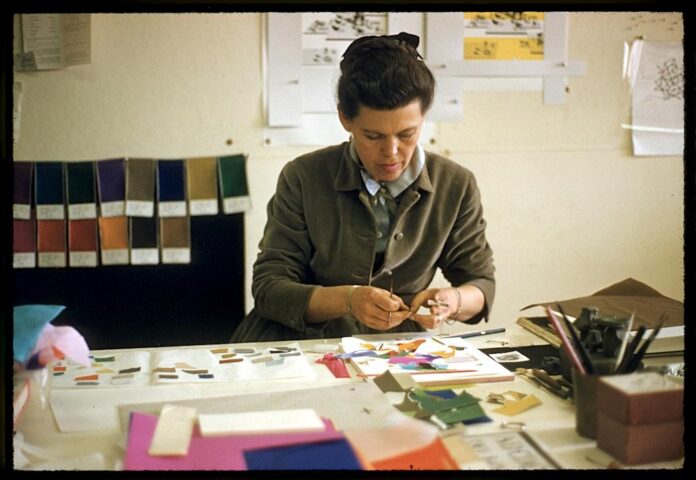 Despite public declarations made by Charles Eames defending the equal role his wife Ray played in shaping their shared practice, she was rarely given the credit she deserved. The Eames Institute of Infinite Curiosity—a recently established platform promoting the legacy of the historically significant design firm—has opened “Ray’s Hand,” an online exhibition that sheds new light on her vital contribution. Launched on December 15, this latest activation coincides with what would have been her 110th birthday.

Incorporating everything from preliminary sketches and color samples to toys and everyday products from the 1940s through the 1980s, animated vignettes and eloquent texts procured by noted scholar Pat Kirkham reveal the multitalented creative’s dynamic approach and her use of varied sources of inspiration to develop innovative concepts that revolutionized midcentury American design. 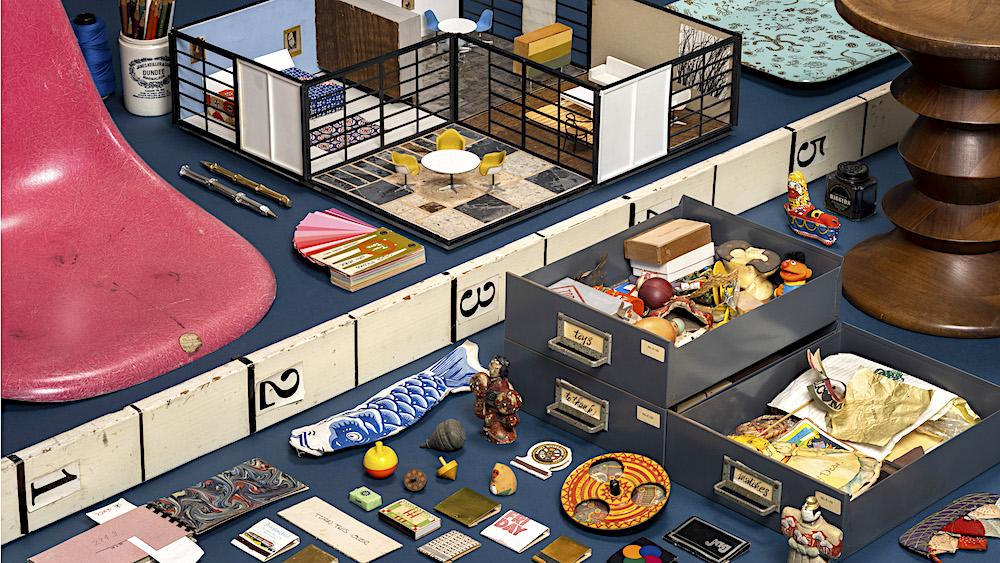 “Ray came to design from painting and Charles from architecture, which created a dynamic partnership,” said Llisa Demetrios, the Eames’s granddaughter, executor, and the show’s curator. “From their first project together, they both realized the importance of letting their designs evolve from their hands-on learning. The artifacts in this exhibit demonstrate Ray’s exploration of solving problems and iterating on the solutions.”

Much of what was selected for the exhibition came from the storied Eames Office in Venice, California. “As we have been unpacking the crates, opening drawers, and looking in boxes, we have been inventorying what we’ve found so far and making discoveries along the way,” she added. “The narratives for the exhibits evolved directly from highlighting Ray and Charles’ process through the archival material in the collection.” 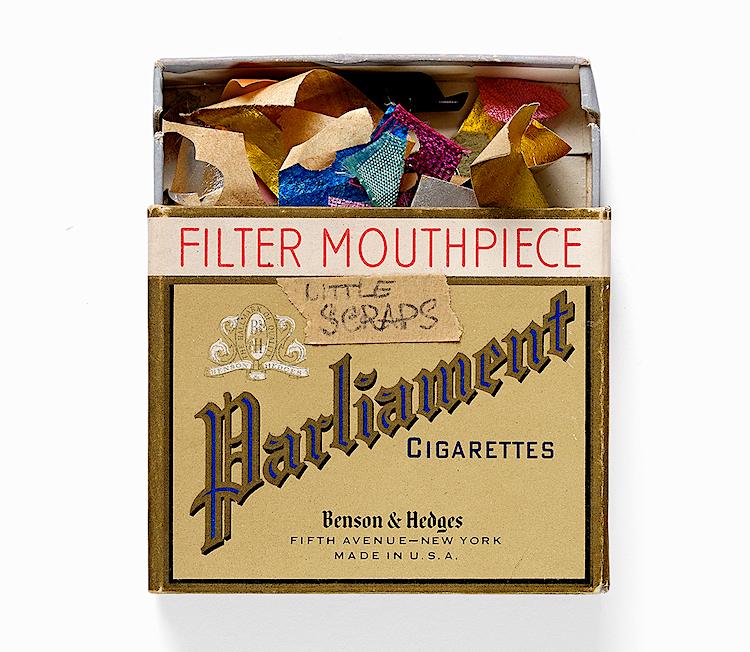 A major through-line of this showcase is the prevalence of analog hand tools and common materials. Crayons, colored pencils, paints, rubber stamps, silver and gold foils, tissue paper, and marbleized paper join precision apparatus like scissors, X-Acto knives, and magnifying glasses. Adorned in different iconographies, rulers of various lengths also feature prominently. Somehow, Ray always worked within the confines of these readily available components but was able to surpass their limitation by meticulously crafting miniature maquettes, many of which could fit inside the palm of her hand.

​​“I loved how she did not look at an object in isolation but how an object related to everything around it,” Demetrios recalled. “Ray and Charles considered themselves tradespeople. For them, the design process was about addressing a need that they had noticed, or something that someone had come to them for.” The “Ray’s Hand” exhibition does the important work of not just showcasing what they made but how they accomplished these feats. Many of their techniques are as prescient today as they were 60 to 40 years ago.