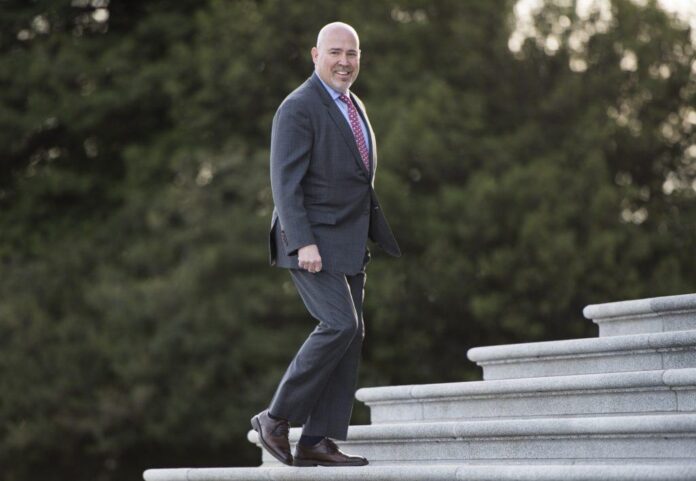 A Smithsonian National Museum of American LGBTQ+ History and Culture could be coming to Washington, D.C.

U.S. Representative Mark Pocan of Wisconsin just introduced two bills to create the museum, which would follow in the footsteps of institutions like the African American History Museum and the Hispanic History Museum.

“As our community faces unprecedented attacks and attempts to erase our history, we must preserve and protect our stories for future generations,” Pocan said in a statement. “It is vital to remember our collective past—particularly when certain states seek to constrain and repeal existing rights by passing bills that harm LGBTQ+ youth.”

The Washingtonian reported that the move came in response to student walkouts following Virginia’s choice to repeal protections for transgender students. Pocan’s communications director Matt Handverger told Artnet News that “the time is now to honor the many contributions of LGBTQ people, Americans, and world leaders.”

Handverger also noted that with just 16 days left in the session, Pocan is seizing the opportunity to spearhead the initiative and sustain Wisconsin’s legacy of leading LGBTQ+ equality. (In 1982, Wisconsin became the first state to outlaw discrimination based on sexual orientation.) 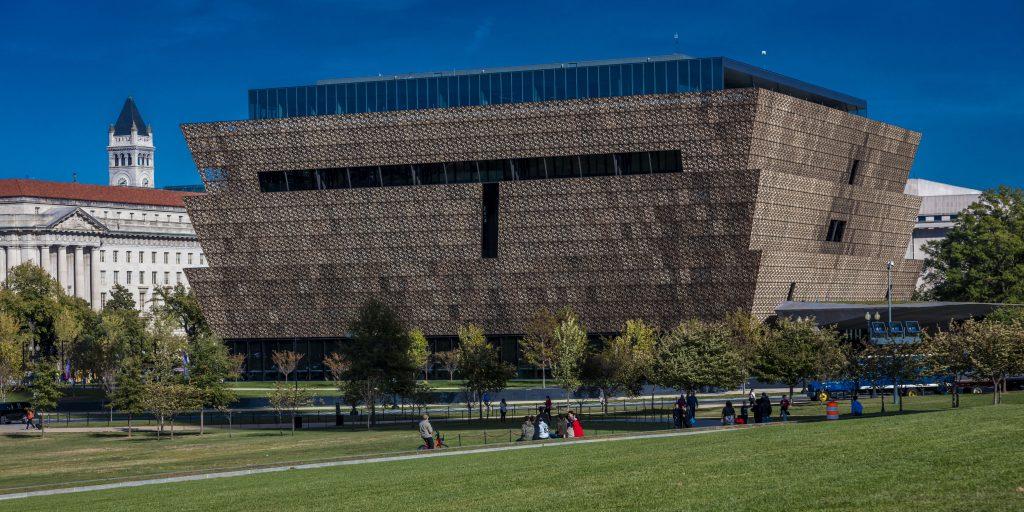 The road ahead could be long, however. Lawmakers will need to pass a bill to form a commission, which would then “evaluate if this can even be done,” Handverger said. “They take into account fundraising, and where in D.C. it would go, and what would be the message.”

The commission would consist, ideally, of eight museum experts who are also part of the LGBTQ+ community. The second bill, if passed, would formally create the museum.

There were plans to establish a similar institution in New York City, but they appear to have petered out in 2015.

Pocan is one of nine openly gay active members of Congress, alongside Rep. Richie Torres of the Bronx. All nine of the representatives co-signed his bill, along with 50 additional members of the house.

“It took many, many congresses for every American History Museum to be voted on,” Handverger said. “This is not an easy road ahead of us, but a road that we’re committed to following through.”