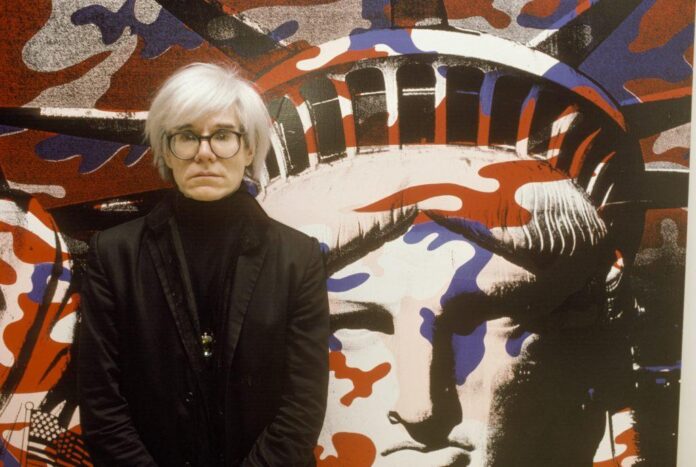 Relatives of Andy Warhol are reportedly vetting auction houses to sell a group of 10 works the Pop artist created during his art school years, in the mid-1940s.

The paintings include whimsical portraiture of children as well as more abstract, distorted imagery that bear no stylistic resemblance to the later silkscreen portraits that catapulted Warhol to fame in the 1960s.

The artist’s nephew James Warhola is spearheading the effort to sell the works along with his six siblings, according to . The family did not immediately respond to a request for comment. 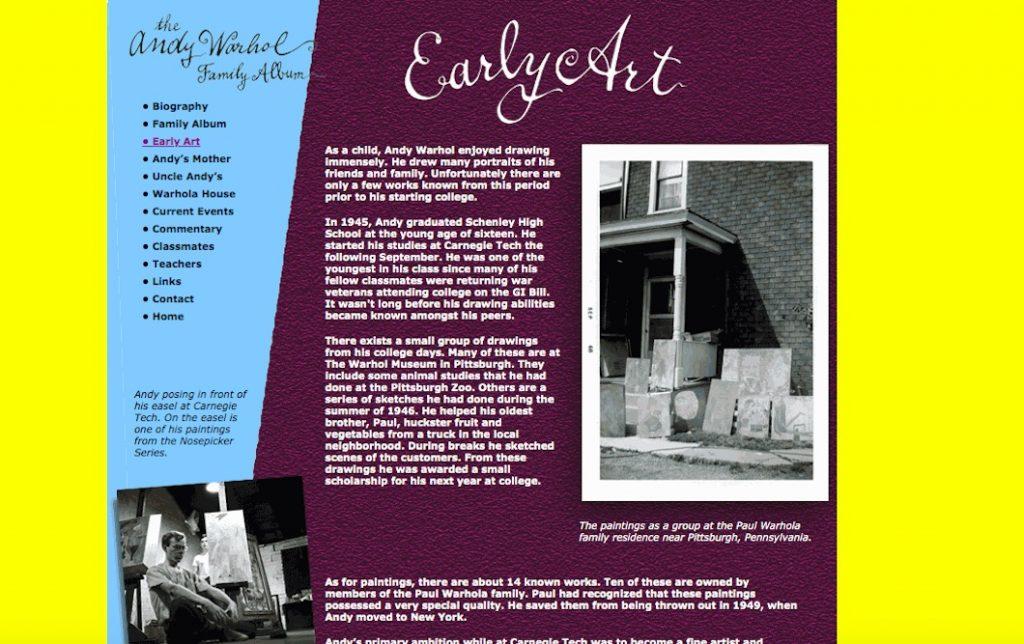 Warhola works as an illustrator and divides his time between upstate New York and Pittsburgh. He and his siblings inherited the works from from their late parents, Anne Warhola and Paul Warhola, who was Andy’s brother. (The artist dropped the last “a” in his Polish surname early in his career.)

The 10 works were all produced while Warhol was a student at the Carnegie Institute of Technology (now known as Carnegie-Mellon University) in Pittsburgh from 1945 to 1949.

Some of the works have been displayed at the Andy Warhol Museum, and in a recent traveling exhibition, “Andy Warhol: Lifetimes,” according to , which first reported the news.

A website called the Andy Warhol Family Album shows images of all of the works, which include titles such as , , , and , along with an image of the paintings resting on the ground and porch of the “Paul Warhola Family Residence near Pittsburgh, Pennsylvania.”

“I believe these paintings will do well, but the painting Nosepicker 1 is the real prize,” Warhol expert Richard Polsky told Artnet News. “That’s because it’s probably Andy Warhol’s first self-portrait. Even though it’s not considered part of his mature work, it’s a historically significant indicator of his future fascination with painting his own likeness.”

No prices have yet been set, but, according to Polsky: “One thing is for sure, the works will be modestly estimated to encourage bidding.”

Beyond Basel’s convention centre: the best public art to see (for free) during the fair