Home News The Frick Just Added Its First Renaissance Portrait of a Woman to... 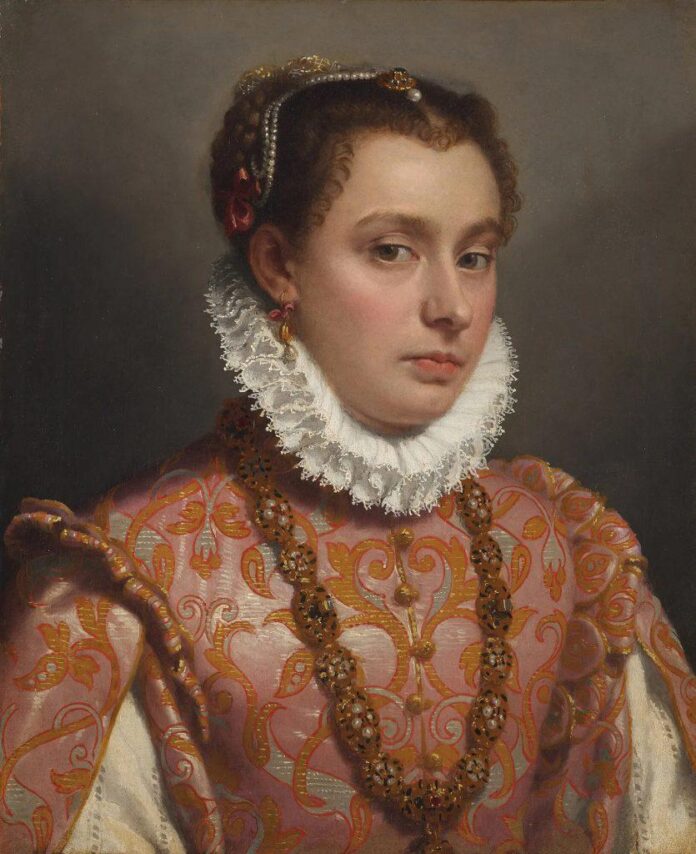 The walls of the Frick Collection’s stately Gilded Age mansion in New York are lined with distinguished Old Master portraits, many depicting the kings, knights, and patrons of the Italian Renaissance. Now, the museum has just made an intriguing new addition by acquiring its first painted portrait of a woman from the period.

Titled  (ca. 1575), the depiction of an auburn-haired lady is the work of Giovanni Battista Moroni. The estate of Assadour O. Tavitian, a longtime board member who died in 2020, donated the work to the museum following its appearance in the 2019 exhibition “Moroni: The Riches of Renaissance Portraiture.” It is also the first work by the artist to join the Frick’s collection.

“We have two Titians, we have a Tintoretto, we have a Bronzino—and they’re all of men,” museum curator Aimee Ng, who co-organized the Moroni show, told the . “So it’s a very big deal.”

The identity of the painting’s sitter has been lost to time, but based on her ornate garb, with its frilled collar and silver brocade, she appears to have been an aristocrat. 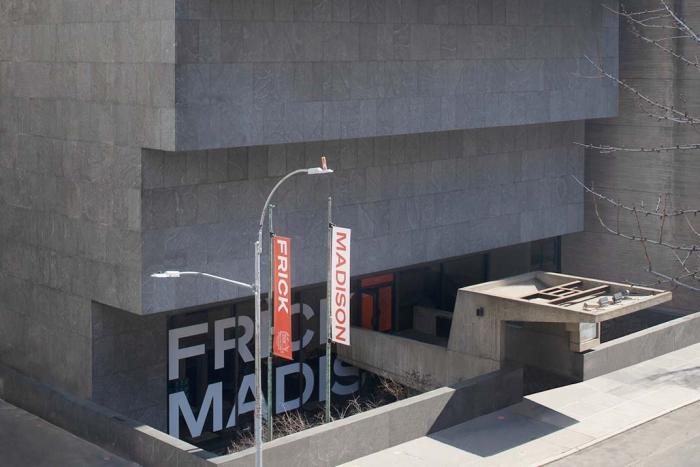 The Frick Madison. Photo courtesy of the Frick Collection.

It is something of an usual work for the period, not bearing the hallmarks of a traditional female portrait painted for a betrothal, engagement, or a new home. The woman also has a powerful gaze, unflinching and bold in a way not often seen in Renaissance portrayals of women.

It is one of only 15 portraits that the artist did of a woman sitting on her own, out of about 125 extant works in the genre.

The Frick is currently closed for an ambitious expansion project, so the painting will go on view at the museum’s temporary location at the Breuer Building, the former home of the Whitney Museum of American Art. It will make its debut there on Thursday. 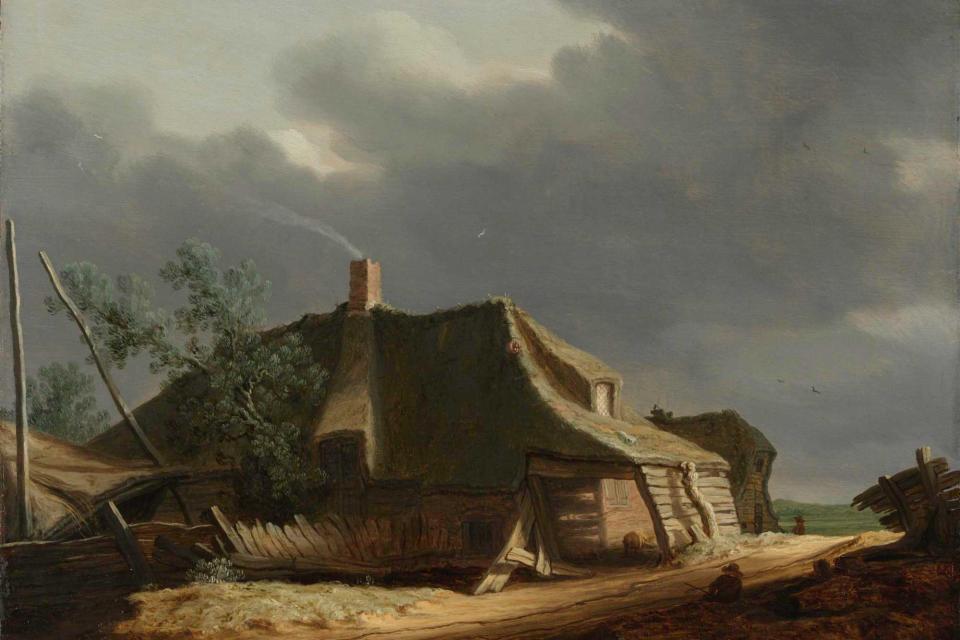 The Frick tends to be judicious in its acquisitions. The last year it added more than one work to its collection was in 2015, when it acquired nine pieces of porcelain and a Francis Cotes portrait. In 2021, Alexis Gregory gave the gift of a James Cox musical automaton rhinoceros clock (ca. 1765–72), while in 2020, Kathleen Feldstein donated Salomon van Ruysdael’s (ca. 1628).

In 2018, the museum’s biggest purchase in decades, a full-length portrait of Prince Camillo Borghese by French artist François Gérard, almost fell through after Italy attempted to rescind the work’s export permit.