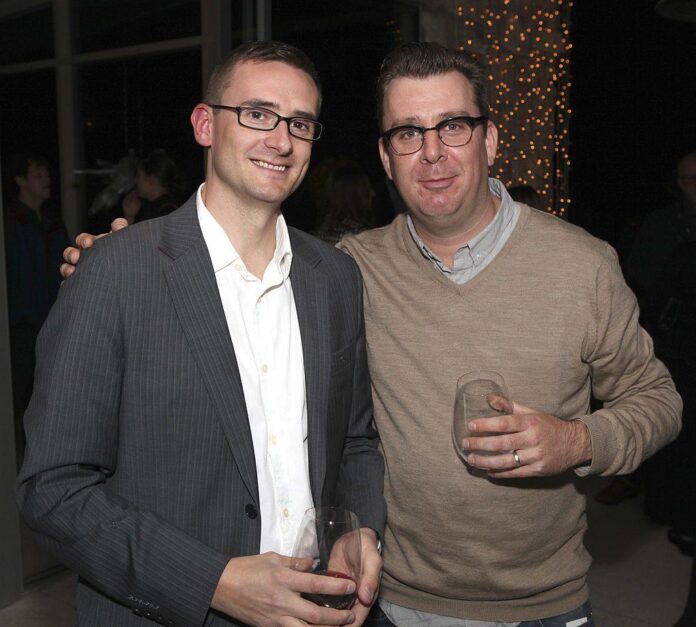 Kerry James Marshall on Paul Cézanne – In an essay for the Art Institute of Chicago’s Cézanne survey exhibition catalogue, the artist juxtaposes the state of art production today with that in Cézanne’s time. “These days, artists don’t even learn to paint by copying other paintings,” he writes. “Examining pictures of paintings seems sufficient. Even so, the art of making paintings has, once again, taken on quasi-mystical overtones following a retreat from skill and renewed suspicion of authority.” ()

Glasgow Becomes First U.K. Museums Service to Repatriate Artifacts to India – Glasgow Life Museums has inked a historic agreement to return artifacts to India. The objects include six that were removed from temples and shrines across northern India in the 19th century, and one that was acquired after it was stolen from the owner. All seven were gifts to Glasgow’s collection. ()

Australian Dealer Goes on the Lam – Tristian Koenig, the former co-owner of the gallery Neon Parc outside Melbourne, is MIA. The dealer has missed multiple hearings at the Magistrates’ Court of Victoria, which has now issued a warrant for his arrest. Six artists have accused Koenig of withholding payment for sold works and denying artists access to works that had not sold. The dealer has allegedly gone to great lengths to avoid his debtors, even at one point escaping to a crawl space in the ceiling when an artist sought him out at home. ()

Replica of the Parthenon Coming to the National Gallery of Victoria – , created by artists Adam Newman and Kelvin Tsang, will be erected at the NGV in Melbourne, Australia, as the museum’s 2022 architecture commission. The design, which set to host a series of public programs, drew inspiration from the Parthenon in Athens; the NGV’s replica is about a third the size of the original. ()

Yuz Museum Names Director – Justine Alexandria Tek, daughter of the late collector museum founder Budi Tek, has been tapped to direct the Yuz Museum in Shanghai. Tek has served as director of the Yuz Museum Foundation since 2017 and CEO of the museum since 2018. The Yuz is currently preparing to open a new venue at Panlong Tiandi in the Hongqiao Business District. ()

Silverlens Gallery Taps New York Director – Ahead of opening its inaugural location in New York next month, the Manila-based gallery has appointed Katey Acquaro as director of the new space. She previously served as director of production for the Independent Art Fair. ()

Artist MacGregor Harp Dies at 41 – The artist and gallerist who co-founded 247365 with Jesse Greenberg died from pancreatic cancer. Harp’s New York gallery helped propel the likes of Jamian Juliano-Villani, Walter Price, and Elizabeth Jaeger to wider popularity. The gallery launched in Brooklyn’s Carroll Gardens in 2012, moved to the Lower East Side in 2015, and closed in 2017. ()

Photojournalist Tsuneko Sasamoto Dies at 107 – One of Japan’s first—if not the very first—female photojournalist died on August 15 in the city of Kamakura, south of Tokyo. Sasamoto joined the Photographic Society of Japan in 1940 as the first female member and went on to document historic events including the Women’s Celebration of the Tripartite Pact between Japan, Germany, and Italy in the 1940s and the onset of World War II. ()

Architects Propose Giant Floating Metropolis Circling the Burj Khalifa – Downtown Circle, a ringed urban center suspended at the height of 1,800 feet surrounding the tallest building in the world, could be the future of Dubai. The Dubai-based architecture studio ZNera Space has envisioned the design supported by five vertical beams as an example of “self-sufficient vertical urbanism.” ()

A Hoard of More Than 300 Pristine ‘Star Wars’ Action Figures, Unearthed From the Closet of an Illinois Collector, Is Now Heading to Auction