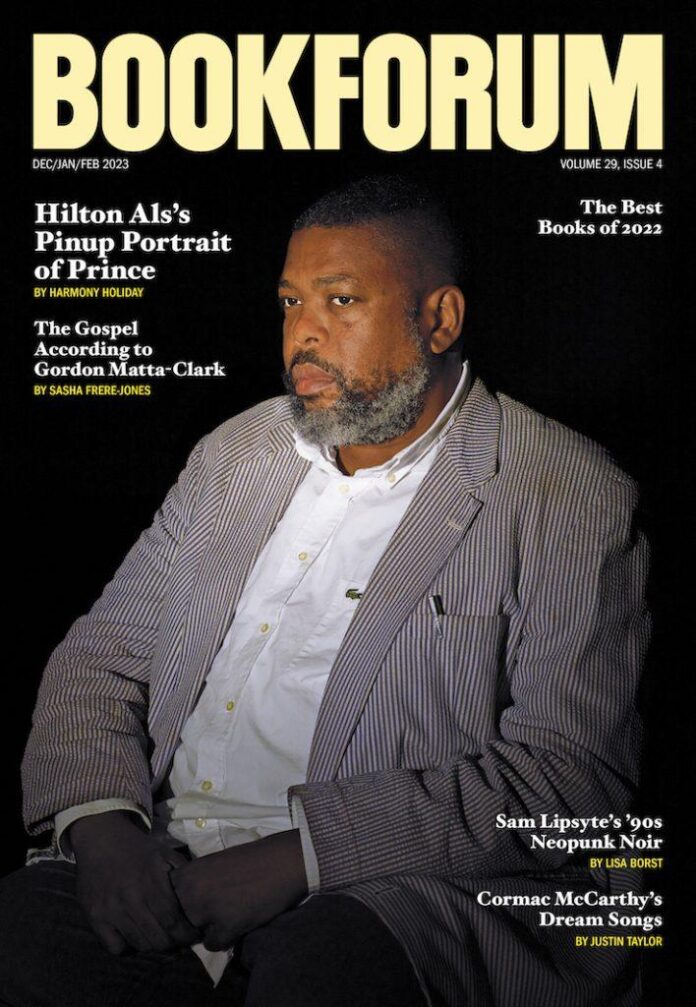 Philadelphia Must Remove Box Obscuring Columbus Statue – A judge has ruled that Philadelphia must remove the plywood box erected to cover a Columbus statue, which was presented to the city in 1876 to commemorate the nation’s centennial. The box was installed in the wake of the nation-wide Black Lives Matter protests in 2020, resulting in Mayor Jim Kenney calling for its removal as a matter of public safety. In 2021, that decision was overruled by a court. ()

New School Faculty Land on ‘Tentative’ Contract Agreement – Some 1,800 part-time professors at the New School and the Parsons School of Design in New York ended their nearly month-long strike on December 10 after reaching a tentative agreement with the school’s administration for a new five-year contract stipulating regular pay raises, protection of health care benefits, and payment for out-of-classroom work. (, )

Magazine Will Fold – Days after Penske Media Corporation announced its acquisition , its sister title, the New York-based literary magazine , will cease publication. Its current December-February issue will be its last. ()

New York Gets a Monument to the Central Park Five – A gate in Central Park will be renamed “The Gate of the Exonerated” to honor the Central Park Five, five Black and Latino men who were falsely prosecuted for the rape of a jogger. The gate is a rare instance of a city formally memorializing its error in stone; the five men were cleared in 2002. ()

ICP Appoints New Senior Curator and Director of Exhibitions – Elisabeth Sherman will leave the Whitney Museum of American Art, where she organized exhibitions of work by Dawoud Bey and others, to take on the leadership role at the International Center of Photography beginning on January 17. ()

MASS MoCA Union Reaches New Contract – After 14 months of negotiations, the museum’s unionized workers voted to ratify a new contract with management. The three-year contract covers some 110 employees and includes “a substantial move up in terms of wages and benefits.” ()

Helsinki Biennial Announces Theme – “New Directions May Emerge” will be the title of the second edition of the biennial in Finland, which is scheduled to run from June 12 through September 17, 2023. Curated by Joasia Krysa, the edition will feature around 30 artists from Finland and beyond. ()

Megan Fox’s A.I.-Generated Art Highlights Problematic Trend – “Were everyone’s avatars equally as sexual? Like, why are most of mine naked??” the American actress asked in an Instagram post sharing A.I.-generated art from the app Lensa. The app has been under fire for generating over-sexualized images of women. ()