The world painting is rich in unique images, unusual paintings, and sharp plot twists in it. Many things are simple for us nowadays were forbidden for the image. In this list can stand beside undisguised female nudity, a combination of colors with the flag of an enemy country and drawing cats. But time goes by, the prohibitions are losing their power and the artist’s desire for freedom finds expression.

But what can we say about depicting natural phenomena? Was it considered taboo to depict a woman pregnant?

Here the answer can be found quickly and easily: as we know, for a long time church and fine arts have gone hand in hand. And because of this, we remember that the Virgin Mary was pregnant and gave birth to Jesus. If we turn to the painting of that period and to the image of Mary herself, we will find images of a pregnant woman.

If you can paint Maria pregnant, you can paint others. There are many portraits of court ladies, wives of rich people and kings, which were created during their pregnancy. The truth is, it’s not that simple either. When ordering such a portrait of their husbands led not only the desire to capture the happy moment of the long-awaited stage in family life but also just in case if the wife dies in childbirth, to preserve the memory of her. A little creepy, but pragmatic, you should agree. Times were hard, and the risk of dying during childbirth was quite high. 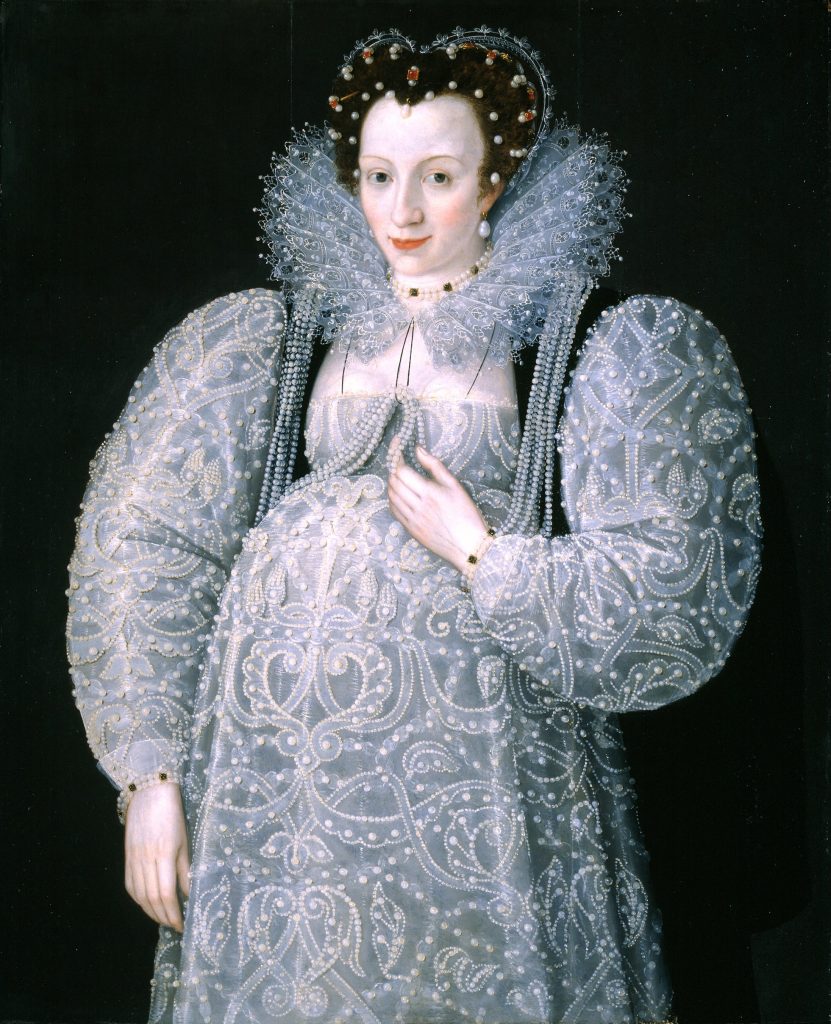 Mankind has always been interested in mysteries and riddles, seeking answers around and inside. The mystery of childbearing has been stirring minds since ancient times and it was called a “miracle”. Even nowadays, the appearance of a new man in the world causes a storm of emotions and excitement. Therefore, there have always been paintings dedicated not only to carrying a child but also to the very process of its birth. And their consideration is also very curious!

As a rule, the face of the woman in labor itself, of course, depicted very heavy emotions. It’s hard for her, but she knows it’s not for nothing. She’s becoming part of the biggest human miracle. There are always many people in these paintings. Everybody’s making a fuss and getting ready for a new person. Married women are rarely alone in paintings, they’re prepared and helped. Another distinguishing feature is the presence of an elderly woman in the paintings. It is a symbol that can be easily unraveled: wisdom and knowledge, life experience, which is transferred from woman to woman and multiplied over the years and through overcoming difficulties.

Also, on the example of such paintings, it is curious to observe traditions and life. For example, here are some paintings that will seem more recognizable to a modern person, even if you have never witnessed such situations.

The theme of pregnancy and childbirth touched on all styles and directions in painting, becoming not only the main theme of the painting but sometimes a symbol. Therefore, here are some original examples.

These days, the paintings on pregnancy and motherhood are also quite diverse. Some of them pursue a desire for realism and maximum honesty, while others convey a woman’s feelings before one of the most important events in her life.