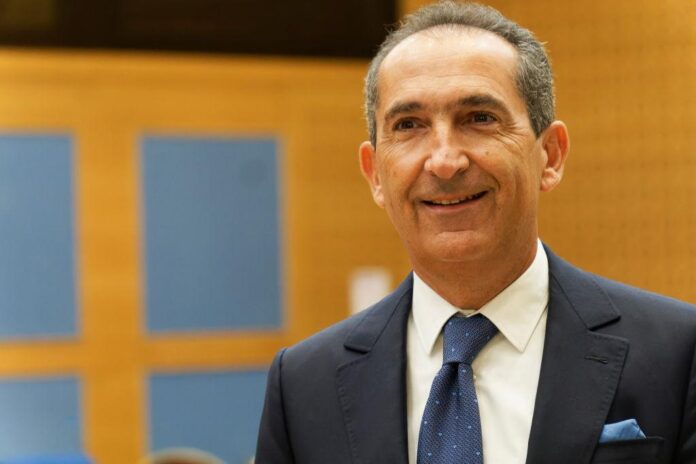 Two Men Get Jail Time for Vandalizing Petroglyphs – Jonathan Pavon and Daniel Plata were sentenced for defacing petroglyphs at a site in Nevada known as the White River Narrows. Pavon was sentenced to a year and a day for tagging the prehistoric rocks with “Cluer” written across 20 feet; Plata, who was sentenced to four months in prison and eight months house arrest, tagged “Velor” around the site. (The Art Newspaper)

Speed Museum Receives 177-Piece Art Collection – Alfred Shands, a former board member of the Louisville, Kentucky-based museum, along with his wife Mary, donated a trove of contemporary artworks set to be exhibited in a show organized by former Speed curator Julien Robson. The “remarkable” gift includes ceramics by Betty Woodman, a sculpture by Anish Kapoor, and abstract works by Howard Hodgkin. (ARTnews)

Patrick Drahi’s Art Collection – Documents leaked by hackers to the French journal purport to reveal that the billionaire Sotheby’s owner’s $750 million art collection includes more than 200 pieces including Alberto Giacometti’s (1960), valued at €76.6 million, and Francis Bacon’s (1981), worth €75.2 million. They also reveal alleged exchanges with his tax advisors. Drahi, who won an injunction in a commercial court preventing from publishing further articles based on the leaked information, declined to respond to a request for comment from Swiss newswire , with a spokesperson saying he does not, as a rule, respond to “allegations relative to his private life, to his children or his religion.” (TAN) (

Green Vault Update – The Dresden public prosecutor’s office has closed its investigation into four security guards suspected of aiding and abetting aggravated gang theft during the billion-dollar heist. Authorities thought they might have transferred security-related documents to the perpetrators ahead of the theft, and were additionally suspicious that they had not reacted adequately to the crime. The investigation was dropped after nothing concrete could be established. ()

Getty Acquires Photos by Kamoinge Artists – The California-based museum has acquired 60 works by nine artists, all of whom were part of the influential Kamoinge Workshop. The Getty also acquired 14 portraits taken by Anthony Barboza of Kamoinge members, depicting the individuals as they captured scenes of Black life in America. (Press release)

Record-Breaking Ferrari Sale – The ex-Schumacher F2003-GA, the iconic Ferrari in which Michael Schumacher secured his sixth world championship, is now the most valuable Formula One car ever sold. The vehicle fetched 14.63 million CHF ($15.1 million), easily overtaking the previous most-expensive car, another ex-Schumacher Ferrari that sold for $7.5 million in 2017. (Press release)

New York Returns 192 Antiquities to Pakistan – A cache of stolen antiquities worth nearly $3.4 million has been restituted to the people of Pakistan, with 187 of them stemming from the ongoing investigation into disgraced dealer Subhash Kapoor. Earlier this month, Kapoor was sentenced to 10 years in prison by an Indian court for his international looting practices.  (Press release)

Wu Tsang’s Venice Installation Gets a New Home – The San Francisco Museum of Modern Art has acquired Wu Tsang’s Of Whales (2022), an immersive video and sound installation on view in the 2022 Venice Biennale. The work will be installed in the museum’s atrium, a space that is free to the public.  (Press release) 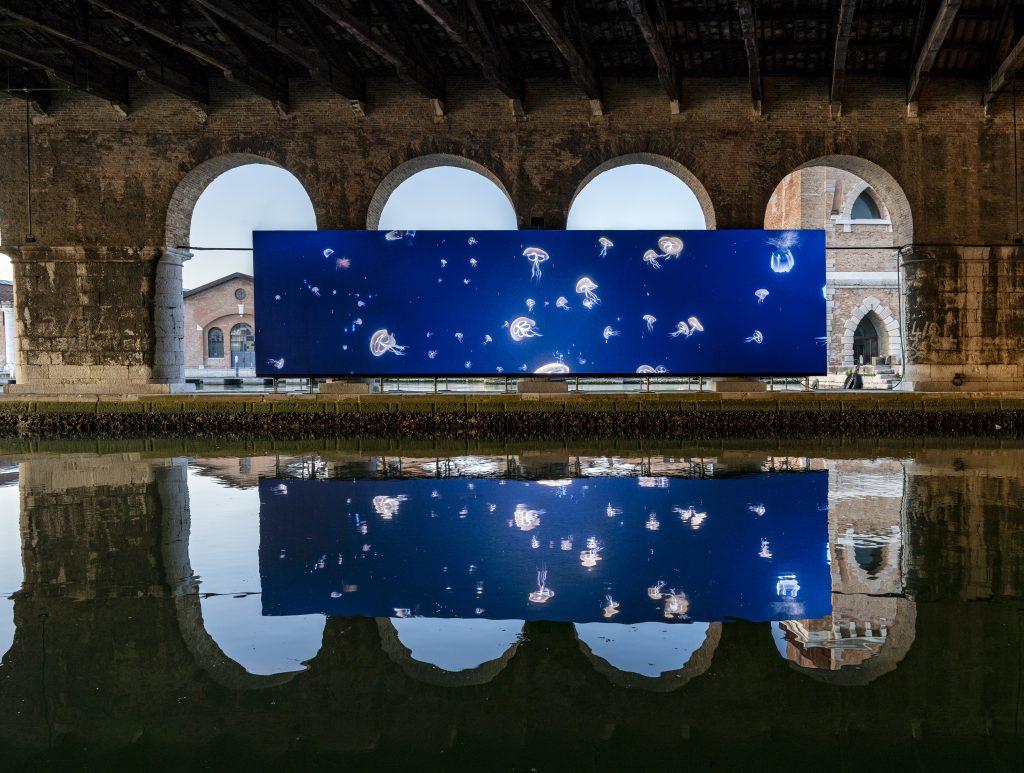