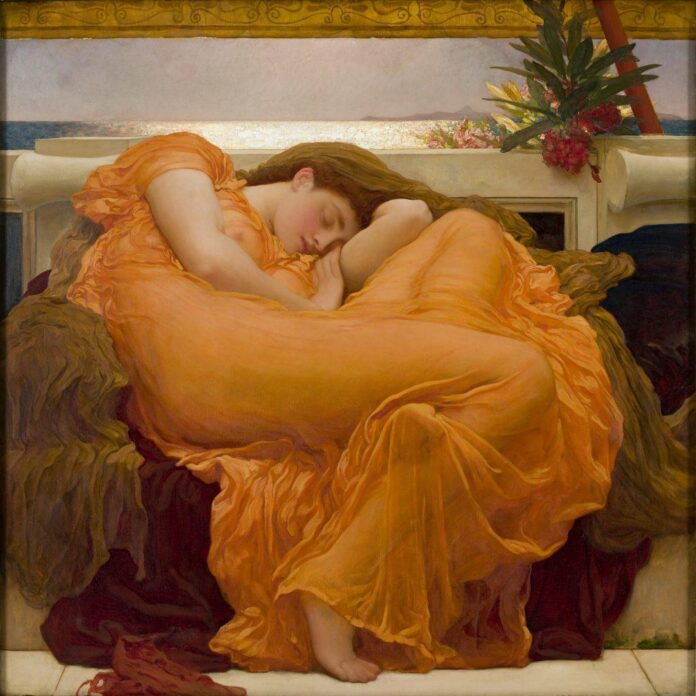 Puerto Rico’s Museo de Arte de Ponce, which houses one of the largest troves of Victorian art outside the U.K., will send some of its greatest works, including the famed , to the Metropolitan Museum of Art in New York.

The move comes as the Museo de Arte de Ponce continues to rebuild and recover after a devastating earthquake in January 2020.

“Museo de Arte de Ponce is in the process of putting together a team of specialists to start the repairs of their main galleries located in the emblematic Edward Durell Stone building,” a museum representative told Artnet News over email, adding that the institution “is seizing this opportunity to lend its coveted works to art museums on and off the island for an extended period.”

“These five remarkable paintings are part of the cultural patrimony of Puerto Rico,” Museo de Arte de Ponce director Cheryl Hartup says in the release. “Flaming June is one of the most beloved works of art on the island, and one of the most recognized and reproduced images in British art.”

Curators on both sides have paired the loans with corresponding artworks from the Met’s collection—most notably Flaming June and Leighton’s Lachrymae (1894–95).

“These are two of Leighton’s last monumental oils, made during the same painting campaign, and first exhibited, together, in the artist’s studio in 1895,” according to a press release. “This is the first time that they will be displayed side by side.” 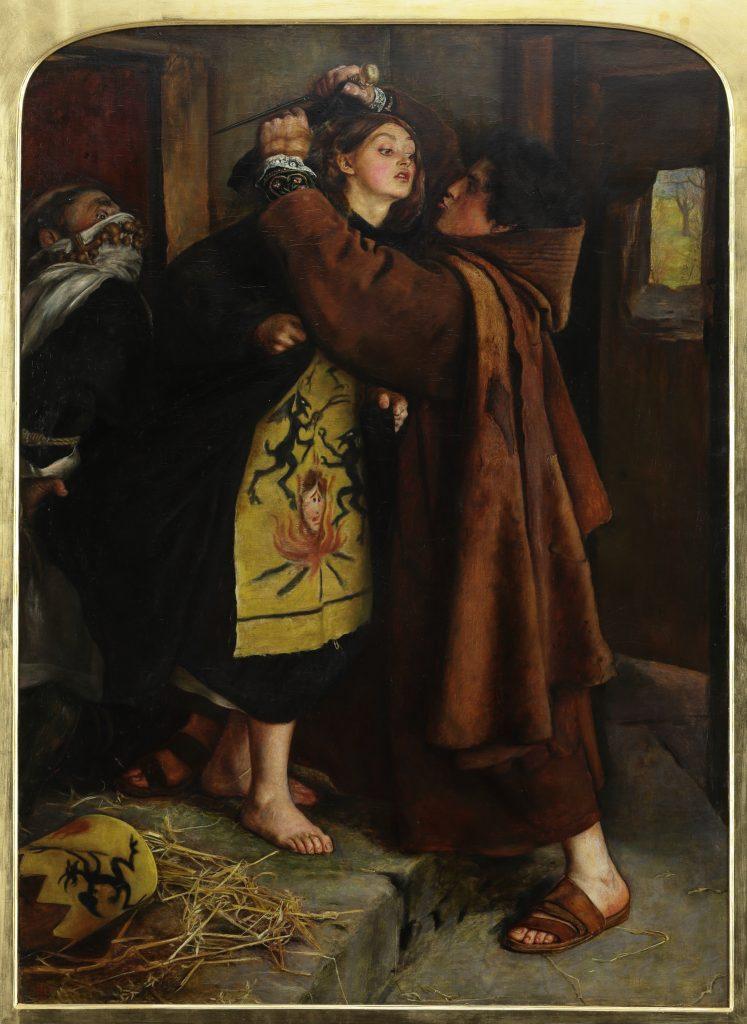 In 1988, the Met borrowed works from the Museo de Arte de Ponce for “José Campeche and His Time, Puerto Rico,” and the museum also lent the New York institution Luis Maisonet Crespo’s (1953) for “Surrealism Beyond Borders,” which ran October 2021 through January 2022.

Before these five paintings go on display, Flaming June will receive a technical examination from specialists at the Met. A study day and additional public programming will commemorate the collaboration.