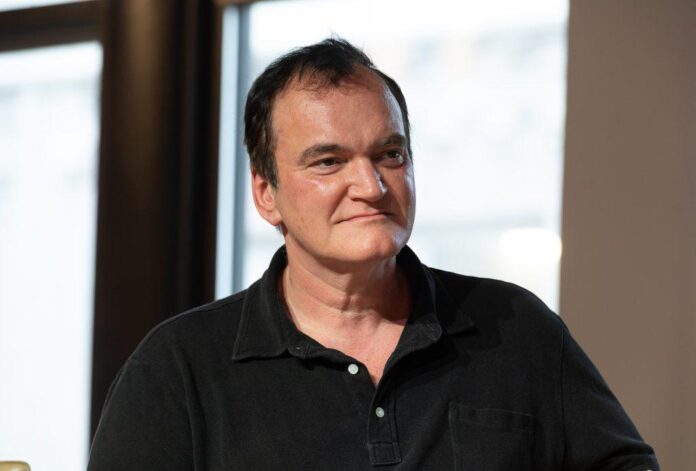 Artist Allegedly Faked Indigenous Background, Quit University Job – Artist Gina Adams, who described herself as a descendent of the White Earth Nation, has resigned from her role as assistant professor at Emily Carr University in Vancouver after allegations surfaced online that she was faking her Indigenous roots. She was hired to the university as part of a targeted effort to add Indigenous faculty members in 2019. (Hyperallergic)

Miramax and Tarantino Settle Lawsuit – The production company and director settled a lawsuit over Tarantino’s plans to sell NFTs of handwritten pages from the screenplay. Miramax sued Tarantino last November, arguing that his venture had the potential to mislead consumers into thinking the production company was involved and that others might have the right to produce similar offerings. Details of the settlement have not yet been made public. ()

Jadé Fadojutimi on Her Rapid Success – Artist Jadé Fadojutimi is not interested in her skyrocketing auction prices, telling the , “I don’t know what it means and I don’t want to know what it means.” The artist, who is now repped by Gagosian, said that she decided on the mega-gallery in order to “inspire younger people and not let them feel afraid to be with such a big gallery because why not reach for that higher thing? Especially as a Black woman.” (Guardian)

Fotografiska Opens Sprawling David LaChapelle Show – The New York institution has opened a major exhibition of the surreal photographer across the entire museum building. The show includes more than 150 works created between 1984 and 2022, some of which have never been exhibited. (Press release)

Galerie Templon Inaugurates New York Outpost – The stalwart Parisian gallery has opened its New York location, debuting the space with an exhibition of Senegalese artist Omar Ba. The 6,500-square-foot space in Chelsea is meant to bridge the Brussels location, where a survey of Ba’s work was on view at the Museums of Fine Arts of Belgium earlier this year. (ARTnews)

Paula Cooper Returns to Gallery Space After Fire in 2018 – Paula Cooper Gallery has returned to its former home on West 21st Street in Chelsea after the building was damaged by a fire in 2018. The space is reopening with an exhibition of wall drawings by Sol LeWitt. (New York Times)

German Museums Get a Beuys Windfall – The family of the late Berlin collector Erich Marx have donated the collector’s entire inventory of Joseph Beuys works to the Prussian Cultural Heritage Foundation, the federal institution that oversees 27 museums and cultural organizations in and around Berlin. The Marx Collection includes such important works as the large-scale installation Das Kapital Raum 1970–77. (Press release)

Pope.L Teams Up with Supreme – The performance artist and poet is joining forces with the streetwear behemoth for a new collection featuring images from the artist’s The Great White Way: 22 Miles, 9 Years, 1 Street, a seminal work in which the artist crawled the 22-mile stretch from Manhattan to the South Bronx along Broadway. (Instagram)