Home News SCIENTISTS AT PURDUE UNIVERSITY have developed paint that they are billing as...

Scientists from Purdue University in the USA have created the whitest paint in the world. It reflects 98% of the energy emitted by sunlight. Scientists believe that the use of the brightest paint will prevent homes from heating up in hot climates. This will significantly reduce the cost of air conditioning.

According to Purdue University research, applying paint to roofs and walls of buildings can reduce the need for air conditioning and the associated carbon emissions.

The work was published in the scientific journal ACS Applied Materials & Interfaces.

The human eye determines the color of an object as white if it evenly reflects the radiation energy of all waves of the visible range, regardless of their length. Since some of the light energy is reflected in the form of heat, white objects, other things being equal, heat up less than colored ones.

Reflective white paints currently available reflect only 80-90% of sunlight and also absorb ultraviolet radiation. For this new whitest paint, barium sulfate was used as a white pigment. Unlike titanium dioxide used in most paints, it does not absorb UV rays. In addition, the pigment particles were deliberately made of different sizes – inhomogeneity made it possible to more efficiently scatter light particles with different wavelengths.

As a result, during the tests, the surfaces covered with the new brightest paint, even in direct sunlight, had a temperature of 4.5 degrees below the ambient temperature. Eventually, covering the roof of 100 square meters with new paint will provide a cooling capacity of 11.7 kilowatts.

One of the authors of the study, Xiulin Ruan, emphasized in an interview with The Guardian, this is even more than the average modern air conditioner. Among other things, the new paint reflects infrared waves at a length that is not absorbed by the atmosphere. Thus, they go back into space and do not heat the environment, the creators of the brightest paint say.

Purdue University researchers say passive cooling technology could help combat the greenhouse effect, where cities retain heat through their infrastructure, turning them instead into reflective islands – much like polar ice caps – to combat global warming.

Xiulin Ruan noted that the brightest paint could help fight global warming by helping to cool the Earth.

Researchers are already patenting the paint and are working with an unnamed large corporation to commercialize it. According to the creators, it may appear on the market in one or two years. Its cost, according to them, will not differ significantly from its existing counterparts. 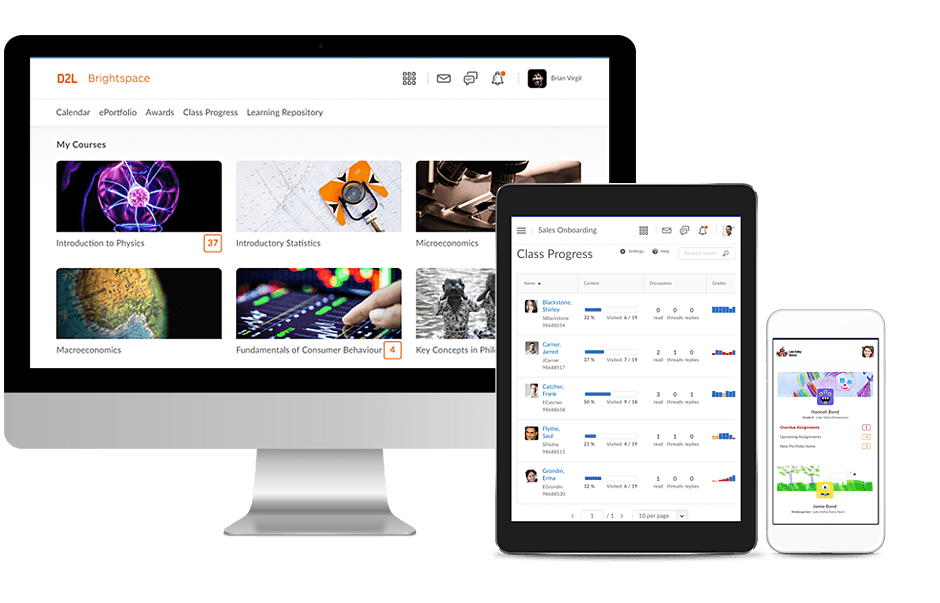 Purdue University announced a major change to its Learning Management System, with the entire university system moving from Blackboard Learn to D2L Brightspace at the start of Fall 2020. The decision was the result of an annual review and request for proposals process based on a case study involving more than 1,200 faculty, staff, and students, according to the university.

Education technologists and IT professionals tested Brightspace to explore its capabilities and developed a plan to help educators create courses in the new system. The Purdue University has set up a website to share information on Brightspace’s implementation, including project timeline, resources, and FAQs.

The brightest paint is the “closest equivalent” to Vantablack

The paint is the result of a six-year paint development research project. Rouen’s team has evaluated over 100 submissions. They then tested 50 formulations for each of the 10 most promising. Last October, the team introduced another calcium carbonate paint. It reflects 95.5% of sunlight.

The researchers believe their latest patent-pending material is the “closest equivalent” to Vantablack, the blackest black designed by artist Anish Kapoor that absorbs 99.9% of visible light.

According to a study published in the journal ACS Applied Materials & Interfaces, paint can withstand environmental conditions and can be manufactured using the same processes used in commercial paint production.

Other reflective paints, such as The Coolest White by UNStudio and Monopol Colors, often have to be applied to or incorporated into the reflective metal layer, which can limit their use.

Earlier in a 2017 project in Ahmedabad, India, 3,000 city roofs were painted with white lime with a reflective coating, and volunteers in New York took on the task of whitewashing about 650,000 square meters of resin roofs.

Studies have shown that this practice can help reduce the maximum temperature in cities during heatwaves by two degrees Celsius or more, while researchers at Lawrence Berkeley National Laboratory have calculated that the introduction of reflective roofs and sidewalks around the world could have a cooling effect the equivalent of traveling 300 million off-road vehicles for 20 years.

However, other studies warn that this practice could lead to unanticipated side effects, such as reduced rainfall in cities in drier climates.