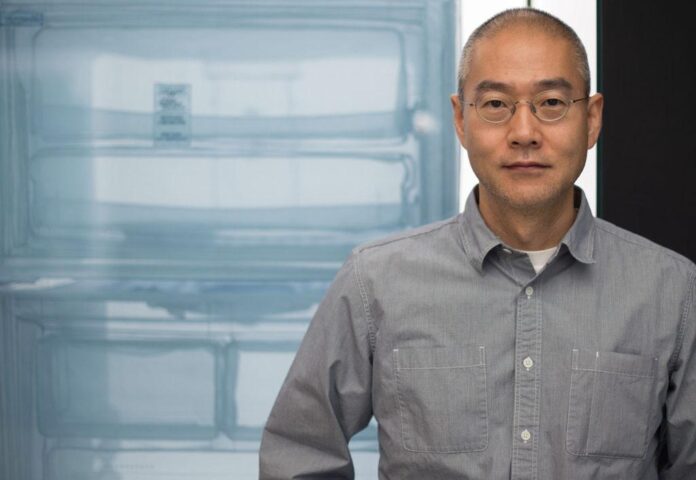 When the Korean-born artist Do Ho Suh first moved to New York City, in 1997, he was lucky to find that a friend happened to be vacating his apartment, leaving an opening for Suh to take over the lease. Though the landlord was initially skeptical about Suh’s ability to pay rent, the artist stayed there for 18 years.

When he was finally preparing for his next chapter and leaving the apartment, Suh decided to make an artwork that documented and preserved his memories in the space.

The artist has long made fabric works that are full-size replicas of the places he has lived. With an architect’s attention to detail and spatiality, and an artist’s interest in the psychological impact of each place he calls “home,” Suh’s works are both faithful reconstructions and personal homages.

In an exclusive video filmed as part of Art21’s series, Suh explains the genesis of (2016), the work based on the artist’s New York City apartment. To make the work, the artist covered every square inch of the space in white paper, including the shelves, doorknobs, and locks. Then, with the help of studio assistants, he rubbed a colored pencil over the paper, so that each divot and crack in the structure would be committed to the paper. 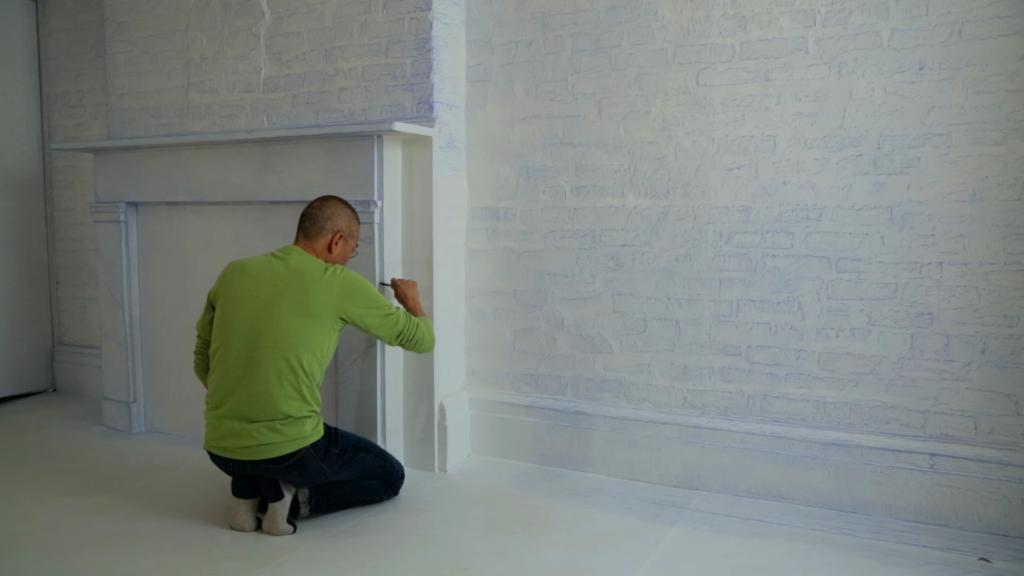 “The whole process is to remember the space, and also somehow memorialize the space,” Suh said. “Whoever is going to buy this place is going to renovate the space and everything is going to go.” The idea to move from fabric to paper rubbings comes from the similarities between the Korean words for “rubbing” and “loving,” which the artist said could be heard interchangeably because there is no distinction between the letters “r” and “l” in the Korean alphabet.

“I think the gesture of rubbing is a very loving gesture” he says.

In certain areas, like the doorknobs and light switches, the rubbings are smoother because they are high-touch places in the apartment. “Just imagine how many times that I actually flip that light switch when I was living in here for 18 years,” Suh said in the video. “I’m trying to show the layers of time.”