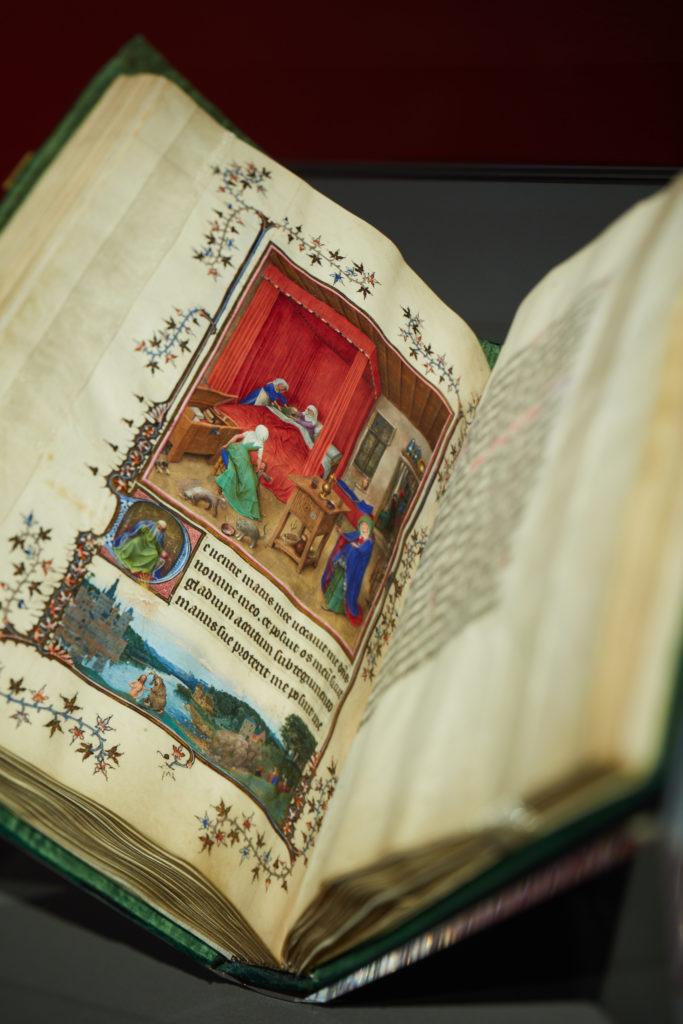 Outcry Over Mexico City’s Plan to Replace Monument – Mexico City’s plan to remove the popular guerrilla “anti-monument” to victims of violence against women and replace it with a replica of a recently discovered pre-Hispanic sculpture of an Indigenous woman has sparked outcry from local groups, who describe the plan as an empty and flawed gesture. The anti-monument was erected after the square’s Christopher Columbus statue was toppled last year. ()

What Did Ancient Sculptures Actually Look Like? – Ancient sculpture from 2,700 B.C. to the third century A.D. is reimagined in “Chroma,” a new exhibition at the Metropolitan Museum of Art. The show is the vision of German archeologists Vinzenz Brinkmann and Ulrike Koch-Brinkmann, who for decades have worked to reconstruct the lost colors of antiquity. But some historians worry that the Met show presents a singular theory on polychromy as certain, disregarding competing or more complex visions. ()

The Vast Majority of Medieval Manuscripts Are Lost – There’s a lot more to Medieval history than we know. According to a recent study published in , nearly one-third of Medieval tales and over 90 percent of original manuscripts have been lost forever. The research team applied a method from ecology, called the “unseen species model,” to determine the volume of historical manuscripts that once circulated. They were lost in a variety of ways, include fires and reuse for binding books and wrapping meat. ()

Cuban Dissident Artist Put in Isolation – Calls for the release of Cuban artist and political prisoner Luis Manuel Otero Alcántara have been renewed as reports of his deteriorating health emerged amid his detention at a maximum-security prison. Otero Alcántara was a leader of the San Isidro protest movement and was sentenced to five years’ imprisonment in June. ()

Edmund de Waal to Star in the Feuerle Collection’s First Show – A selection of works by the British artist and author will be featured in “Edmund de Waal and Unseen Pieces from the Feuerle Collection,” the first temporary exhibition at the Berlin-based private institution’s Silk Room. Founded by Désiré Feuerle, the institution juxtaposes Asian antiquities and contemporary art. ()

Helen Frankenthaler Foundation Awards Millions in Climate Grants – As part of the second round of funding under the foundation’s $10 million Climate Initiative, 49 arts organizations will receive $3 million in grants to support ongoing projects to reduce carbon emissions and energy consumption. Recipients include the Museum of Modern Art in New York and the Pittsburgh Glass Center. ()

TeamLab Brings a Digital Aquarium to Newark – , an interactive digital installation by Japanese collective teamLab, will travel to the Newark Museum of Art as part of the exhibition “Animal Kingdom,” opening on September 23. invites visitors to draw an imaginary sea creature, scan it, and watch the drawing come to life inside a massive digital aquarium. () 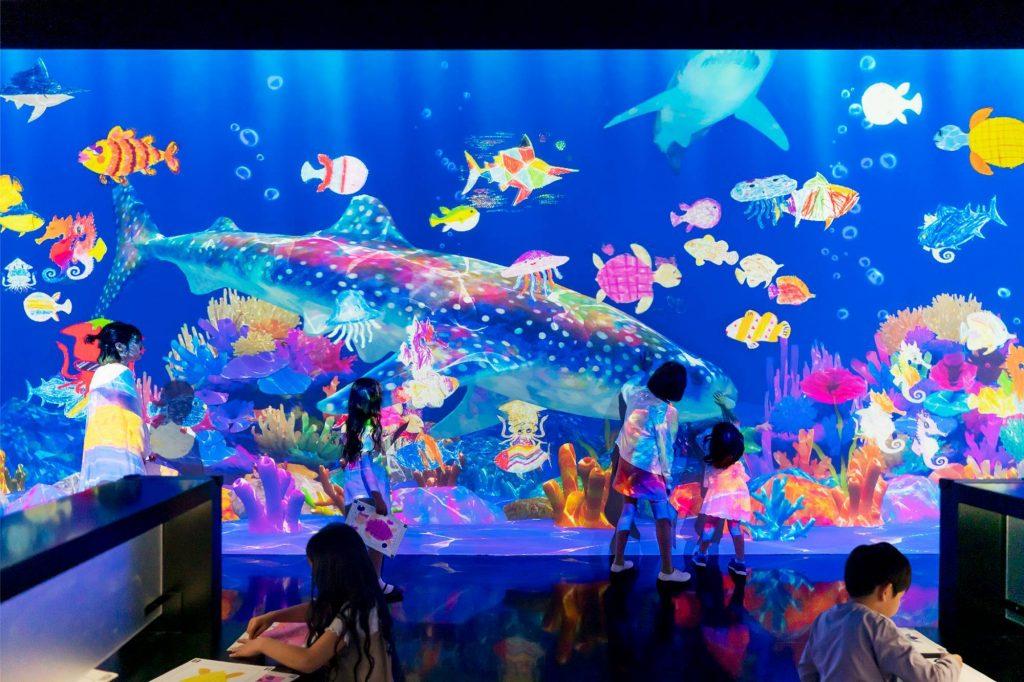