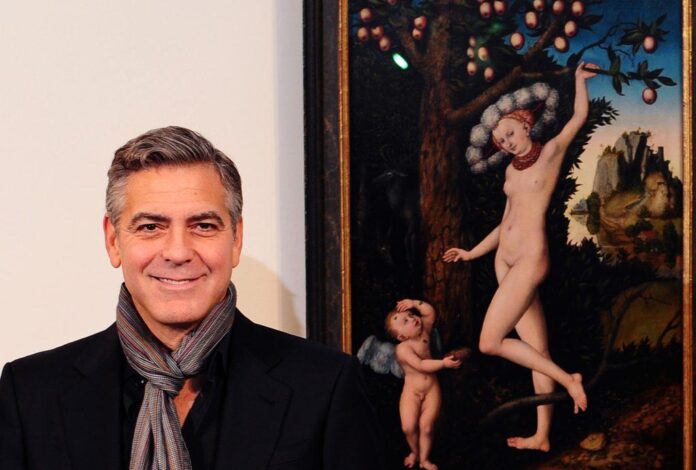 Art at Westminster Abbey Explores History of Slave Trade – More than 100 large-scale globe sculptures designed by artists will form a public art trail reflecting the colonial histories and impact of the slave trade across the U.K. A preview of 42 of the works is now on show in Dean’s Yard outside the historic Westminster Abbey. The rest of the sculptures will appear in seven other U.K. cities fro this Saturday through October 31. ()

Hauser and Wirth Has Bought the Groucho – Manuela and Iwan Wirth have acquired the Groucho Club in London (for a reported sum of $48.9 million) through Art Farm, a company that owns boutique hotels and restaurants controlled by the Wirths. Groucho is a private club of 37 years with around 5,000 members and a collection of 150 artworks by the likes of Damien Hirst, Tracey Emin, and Yinka Shonibare. ()

Meet the New Class of Monuments Men – Curators, scholars, and other culture professionals comprise a new class of 21 Army Monuments Officers in the making. Once they graduate, the officers will be stationed in North Carolina on reserve and work to identify threatened cultural heritage around the world, much like the Monuments Men recovered looted artworks during World War II. “They may advise against an airstrike on a certain site, for instance,” reports the , “or suggest an attempt to forestall looting in an area where ground fighting has begun.” ()

The Getty Museum Repatriates Sculptures to Italy – A set of life-size terra-cotta figures collectively known as Orpheus and the Sirens, dated to around 350 to 300 B.C.E., is set to return to Italy after it was determined that the historic pieces were obtained illegally. ()

Unrealized Hélio Oiticica Work Goes Up in New York – More than five decades after it was conceived, by the late Brazilian artist is finally on show at the Socrates Sculpture Park in Queens. Originally envisioned for Central Park, the plan fell through due to a lack of funding. The work is the artist’s first major public project exhibited in the U.S. ()

Meet Ceramic Artist Lindsey Mendick – In her latest show, “Off With Her Head” at Carl Freeman Gallery in Margate, U.K., Mendick pushes the boundary of ceramics as a media through a range of works set in an immersive exhibition that explores the narrative of female figures throughout history, from Anne Boleyn to Meghan Markle. The artist is known for her brutal honesty about her personal life. “It’s part of my soul and what I believe in,” she said. ()

Judd Foundation Gets $60,000 Grant to Digitize Library – The Carl and Marilynn Thoma Foundation has given a $60,000 grant to support the Donald Judd Library Project under the Judd Foundation, which aims to digitize the photographs of the shelves of the library building in Marfa and build a digital platform for the existing catalogue. The library has more than 13,000 books. ()

This Immersive Installation Brings NFT and Galactic Experiences To Life – Conceived by the art studio XCEPT, which is led by Hong Kong artist Chris Cheung, is an immersive digital installation commissioned by Swire Properties that transports an imagination of the galaxy to an IRL journey during which visitors can travel from a space station to the black hole and exit through a white hole. Visitors can also create an NFT out of the experience at the end of the experience. The exhibition runs until October 9. () 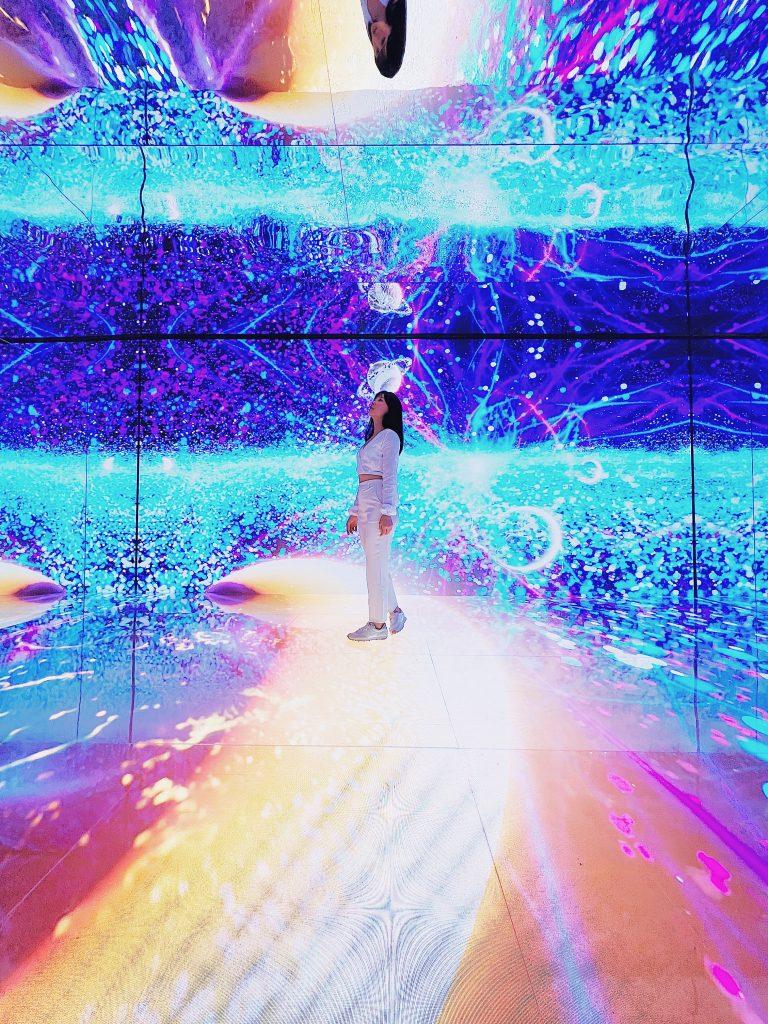