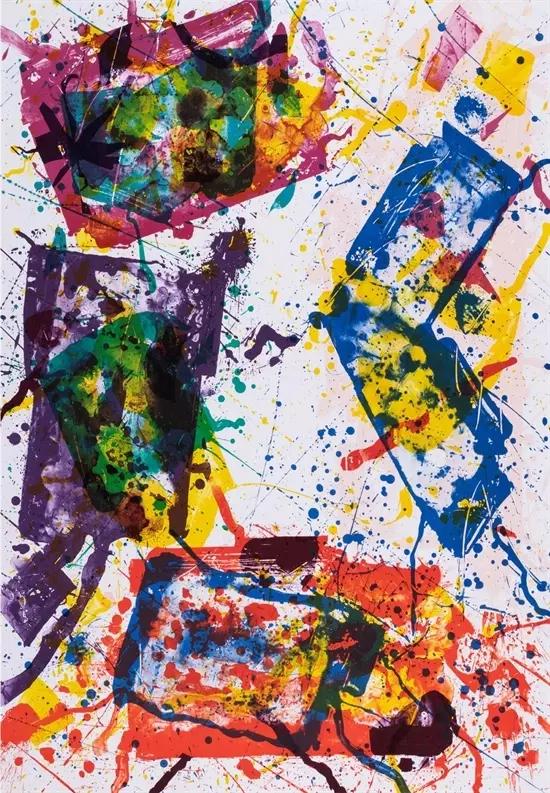 The 20th century moved at breakneck speed: city lights and machines operated alive with the energy of industrial creation, while avant-garde artists, such as those in Wassily Kandinsky’s circle and the Futurists, sought to synergize the world’s kineticism through visual means. Kandinsky, in his famed 1911 treatise , observed that, paradoxically, “When there is a similarity of inner tendency in the whole moral and spiritual atmosphere, a similarity of ideals, […] the logical result will be a revival of the external forms which served to express those inner feelings in an earlier age.” To mark our latest 20th Century Art sale sale, now live through September 29, Artnet Auctions Junior Specialist Solomon Bass selects five works that illustrate how nostalgias repeatedly revived and combined to express an inner symbiosis of moral thought about the rapidity of a blinding era. See his highlights from the auction below. 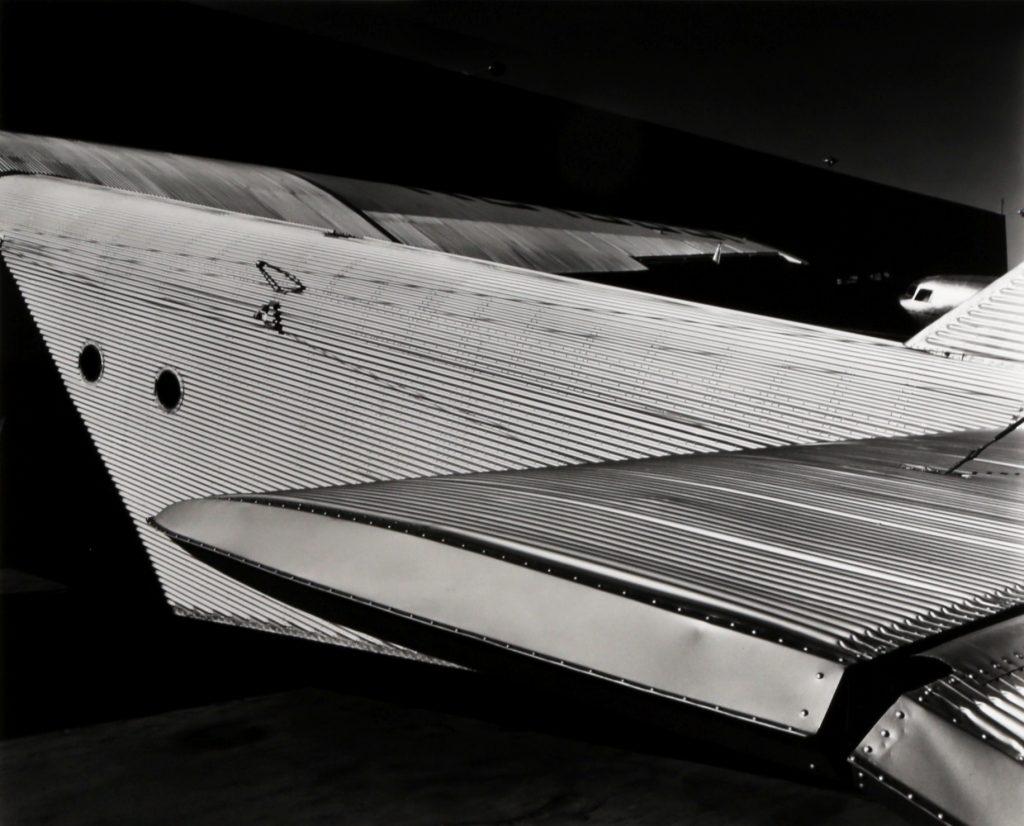 Planes of abstract geometry intersect in Brett Weston’s 1935 photograph of a short-lived aircraft model, once soaring cinematically like the essence of 20th century time. Black negative space pushes the machinery into a theatricalized spotlight, as though it is the protagonist of Weston’s epoch, its empowered engine roaring in the nighttime air above a limitless and sky-gazing international audience. Weston (the son of famed photographer Edward Weston) carries his father’s photographic legacy forward with the warm metal wings, his camera transcending gravity toward a new temporal reality. 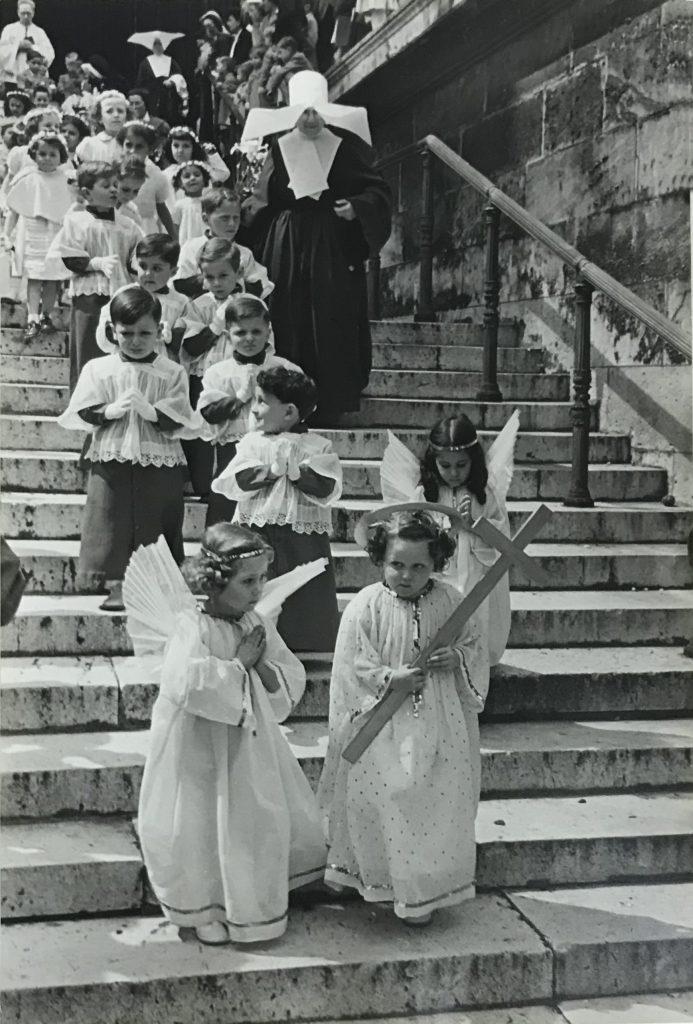 If the Eucharist can symbolize the liminalities and infinities of corporeal morphology, Henri Cartier-Bresson’s rendition of a Sacrament procession cascading down from the steps of Madeleine feels spiritually unending. Flutters of transparency from white fabric lace and folded wings flow at a quick pace, blending together like a pathway up above to heaven. The atmosphere of renewal in postwar France demanded a harkening back to earlier ages of rebirth: Cartier-Bresson provides a perfect still image of dramatic movement that reflects upon 15th-century chapel paintings by Piero della Francesca, Perugino, or Giotto. 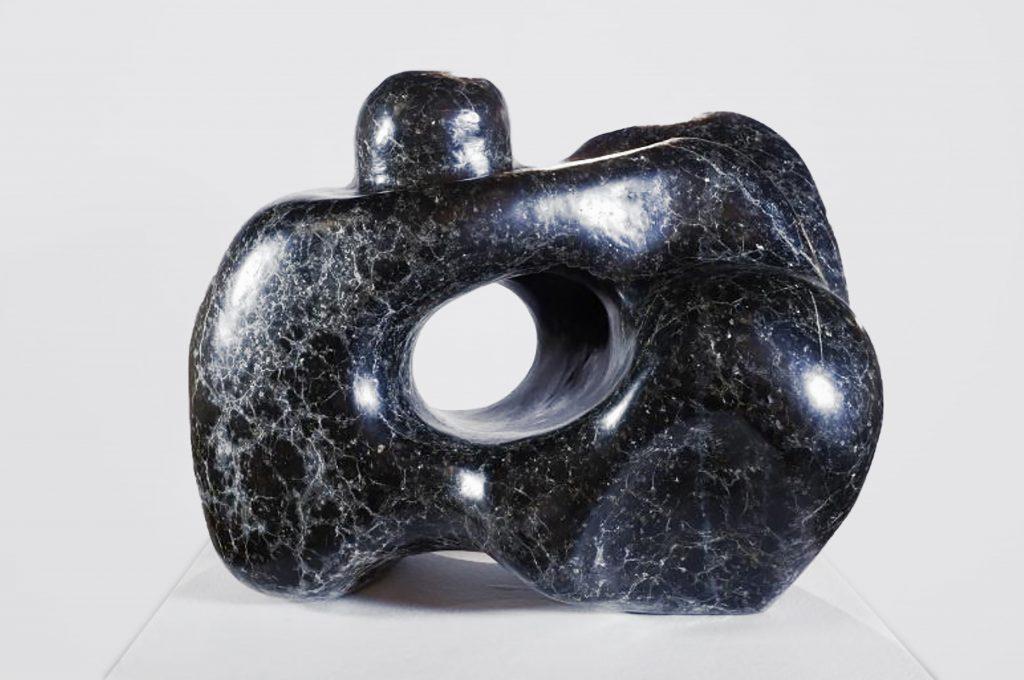 Before his relocation to Paris in the 1950s, Agustín Cárdenas immersed his sculptural practice in the tectonic twirls of Cuban nature by way of British modernism, an influence from the academy in Havana where he studied. Henry Moore’s belief in the graceful mysteries of caves and holes, circulating cliffs and hillsides like “sculpture in air,” circumscribes the graphic power Cárdenas cuts into marble of a deepened green, reflecting the earthen splendor of his country. Paralleling Moore’s links between humanity and landscape, Cárdenas’s peaks suggest the interplay of wind and rocks towering in island space. 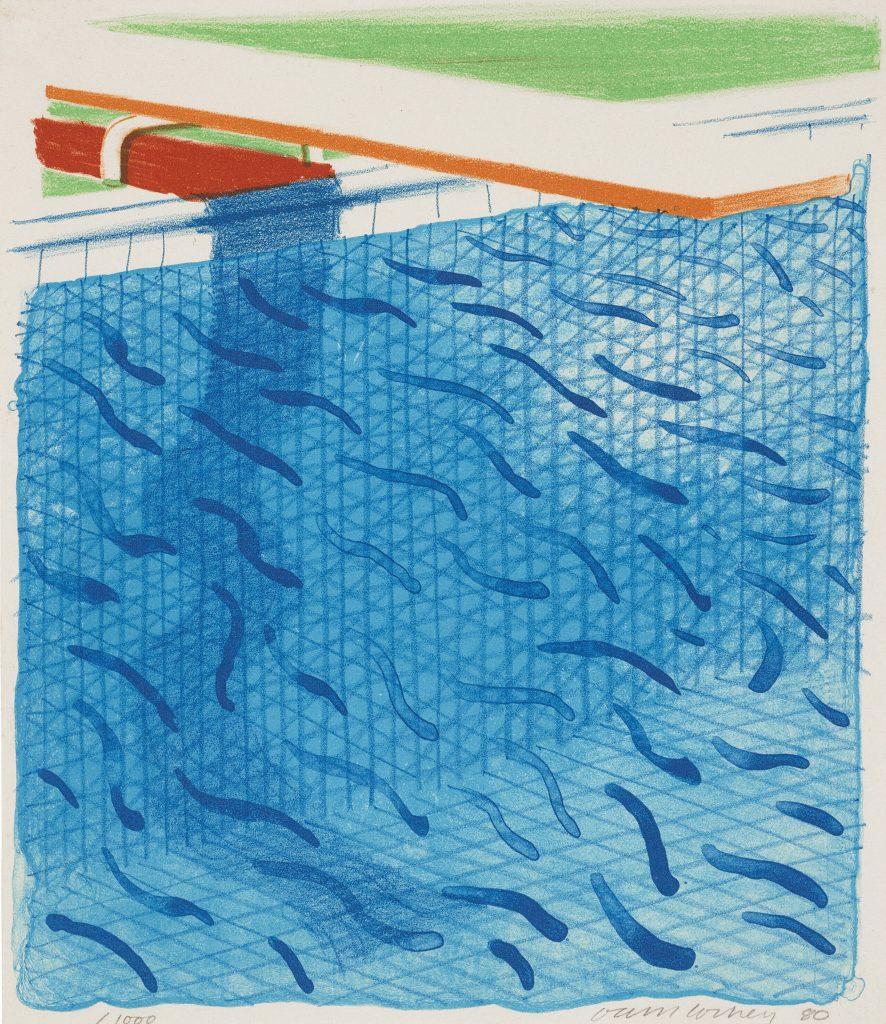 Hockney’s portrayals of liquidity and fleeting romance inextricably bonded to time are typified in the precarious flexibility of a diving board and the sensitive swish of ultramarine water lines. A follow-up to his totemic theme of the 1960s, the lithograph and its accompanying literature Paper Pools swim through memories and generational continuities. Watering holes focalizing immersed sexuality flicker across art history; see Titian’s renditions of Diana and Actaeon, The Turkish Bath of Ingres, Cézanne’s famed bathers—Hockney, too, magnifies the mythologies of what clear blue can do for mankind. 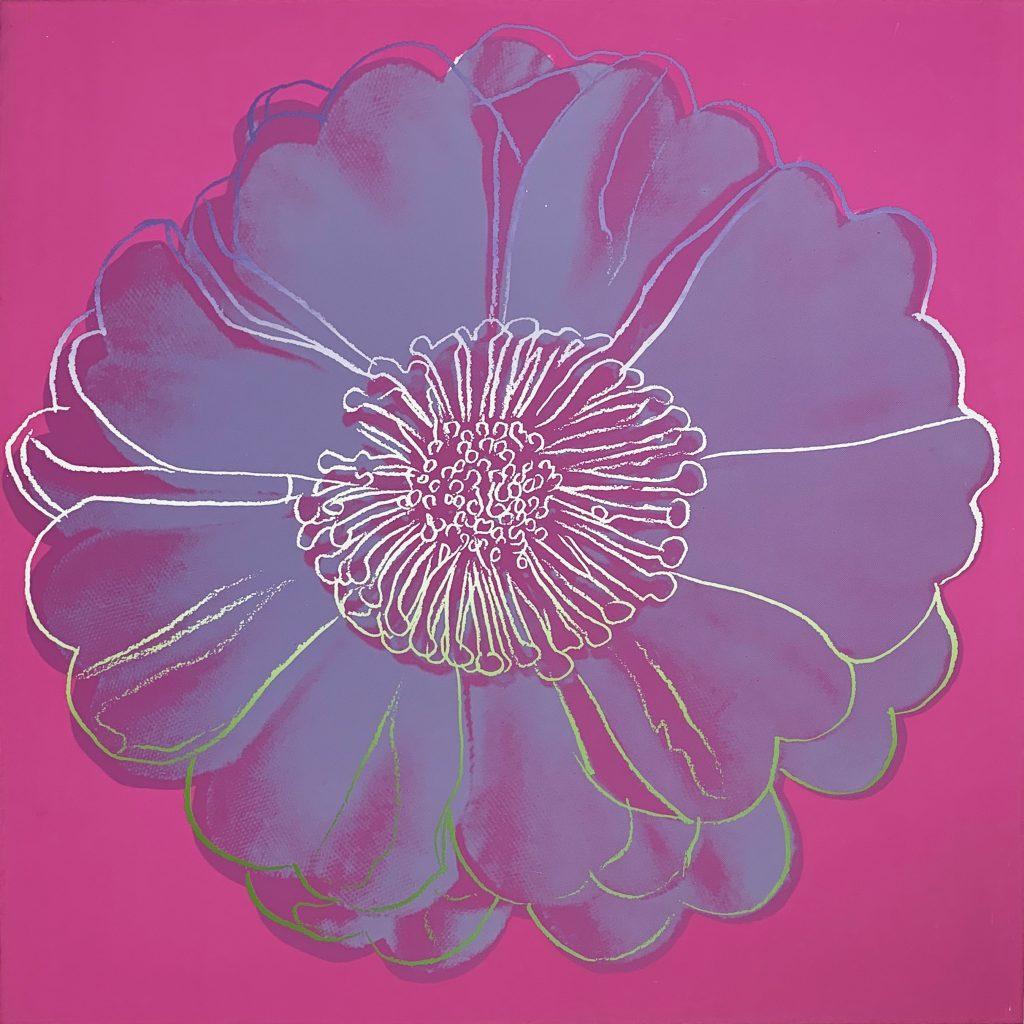 Like a delicate gear turning and layered with growing, gradient petals, Warhol’s design for the Tacoma Dome arena in Washington state would push his 1950s interest in the garden into a high key, and his 1960s canonization of the Pop flower toward architectural monumentality. Amid a competition historically comparable to Brunelleschi’s for the Santa Maria cathedral in Florence, Warhol’s project would find its best light on paper, like an impressive treatise or pattern book. If Brunelleschi’s drawings catalyzed the rapid mechanics of Florentine culture, Warhol’s lines did the same for America.