Home News British Museum suffered most from lockdown among the major museums in the...

Tate Modern, the British Museum, the National Gallery and the Victoria and Albert Museum (V&A) saw an average 78% drop in attendance in 2020 compared with 2019.

Of the four largest UK institutions, the British Museum saw the biggest fall in attendance before and after the pandemic hit the UK, from an average of around 372,000 visitors per month (from January to March), to 32,000 per month from its reopening in August to December—a drop of 91%.

Before the national lockdown in March 2020 the big four looked set to run at normal visitor levels. But once the country went into its first of three lockdowns and museums had to shut their doors for half the year, the losses started racking up.

The Tate’s self-generated income (for its two galleries in London and others in Liverpool and St Ives) is estimated to be £56m lower than expected in the financial year which is just ending, compared to £94m received in 2019/20—a drop of 60%. The V&A saw a 63% fall in self-generated income, from £64m to £24m. A British Museum spokeswoman says that income generated by visitors plummeted by more 90% of the budgeted sum (they would not divulge the budgeted sum). The National Gallery, which is a smaller and less complex organisation, experienced a less drastic drop in self-generated income from retail, catering and venue hire of £14m in the financial year 2021/21.

“It could even be five years to reach the pre-Covid highs” TIM REEVE, DEPUTY DIRECTOR OF THE V&A

All four museums are part of a national portfolio of 15 institutions that receive funding directly from the UK’s Department for Digital, Culture, Media and Sport (DCMS). Earlier this month, the chancellor of the exchequer Rishi Sunak pledged an extra £90m for the nationally-sponsored museums but this will only partially reduce the impact of the loss of self-generated income.

Even when museums were able to reopen after the first lockdown in July and August last year, their visitor numbers were nowhere near pre-pandemic levels. In the first three months of 2020, Tate Modern, the UK’s most popular museum last year, had an average of 357,000 visitors per month. In the second half of the year (July-December), the same museum had an average of 60,000 visitors each month—a drop of 83%. 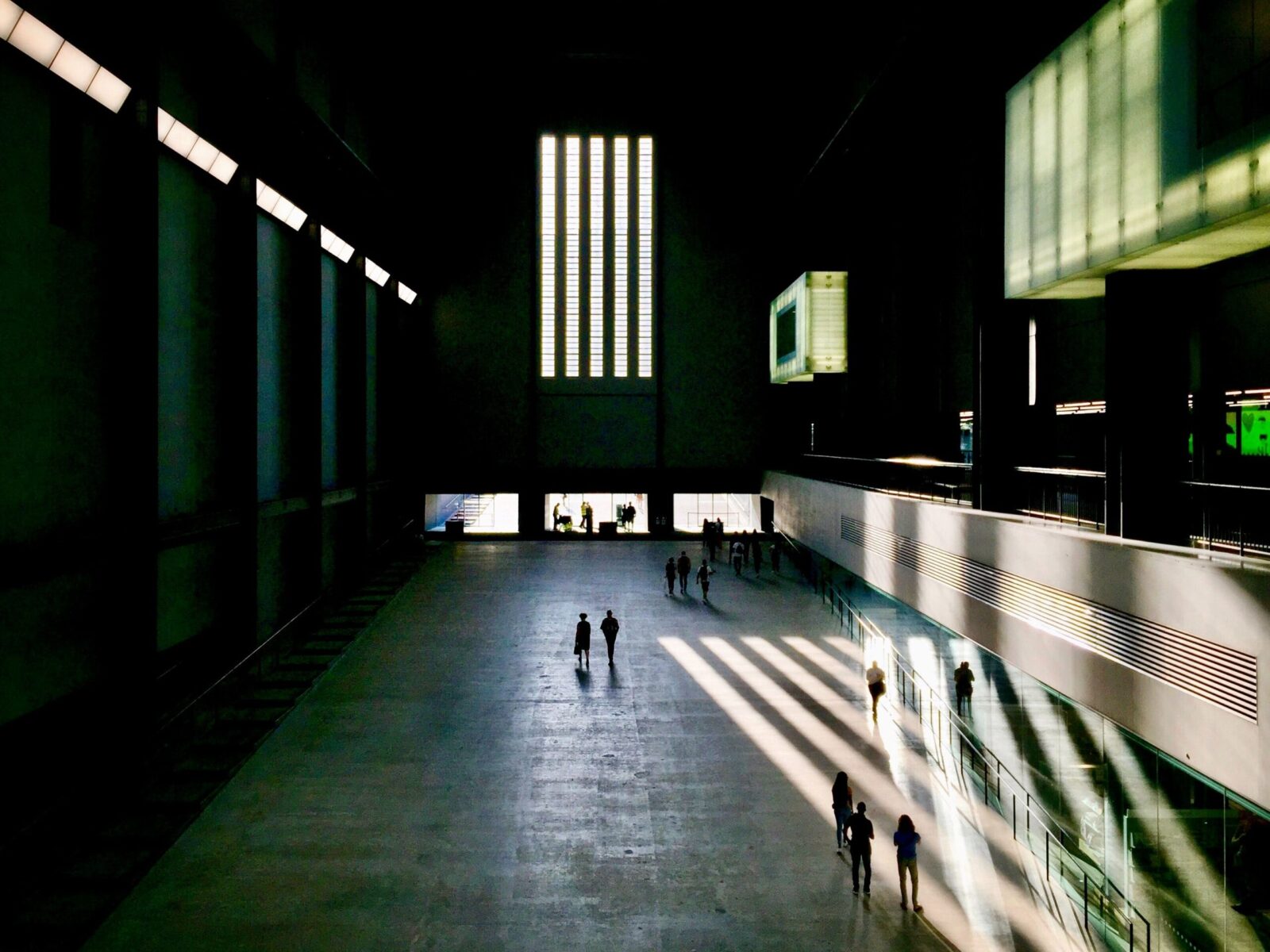 A drastic drop in tourism to the UK would have also compounded the fall in visitor numbers. The proportion of foreign visitors before the pandemic to the four institutions was 77% at the British Museum, 60% at the National Gallery, 51% at the V&A and an average of 45% across Tate’s four locations.

The most recent provisional figures provided by the UK’s Office for National Statistics (ONS) for 2020 show that for the second quarter of 2020 (April-June), when the UK went into its first lockdown, the number of overseas visitors fell by 96% compared to the same period in 2019. Passenger numbers did not recover for the rest of the year, according to figures from the Civil Aviation Authority.

A full recovery in 2021 looks doubtful. Museums in England can reopen no earlier than 17 May and will have to continue operating at reduced visitor capacity, while tourism is unlikely to reach pre-pandemic levels for several years. As the V&A’s deputy director Tim Reeve told The Art Newspaper at the end of 2020: a reasonable recovery might take a couple of years and “it could even be five years to reach the pre-Covid highs”.

The Mr & Mrs Mohamed Mahmoud Khalil Museum in Cairo has...

The Mr & Mrs Mohamed Mahmoud Khalil Museum in Cairo has...

Helen - May 13, 2021 0
The Cairo Palace Museum, full of Impressionist treasures, closed for ten years after Van Gogh's theft, is finally reopening to the public. The Egyptian...