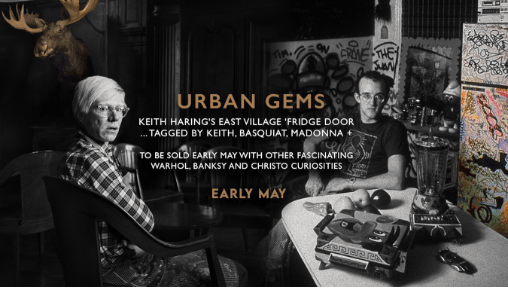 New York, NY – April 15, 2021 – A graffiti tagged refrigerator door, taxidermized mounted moose head and conceptual mixed-media works of art are among the items previously belonging to iconic artists Keith Haring, Andy Warhol and Christo, that will be sold without reserve at Guernsey’s “Urban Gems” auction on Wednesday, May 12, 2021.

During his rise to fame in the 1980s, Haring’s SoHo walk-up apartment became the hub of New York City’s art scene. Drenched in a wild array of Haring’s signature images and colors, it was the “place to be” for superstars, including Warhol, Jean-Michel Basquiat, Madonna and more graffiti artists than could fill a subway car. Haring’s sign-in “guest register was his refrigerator door. 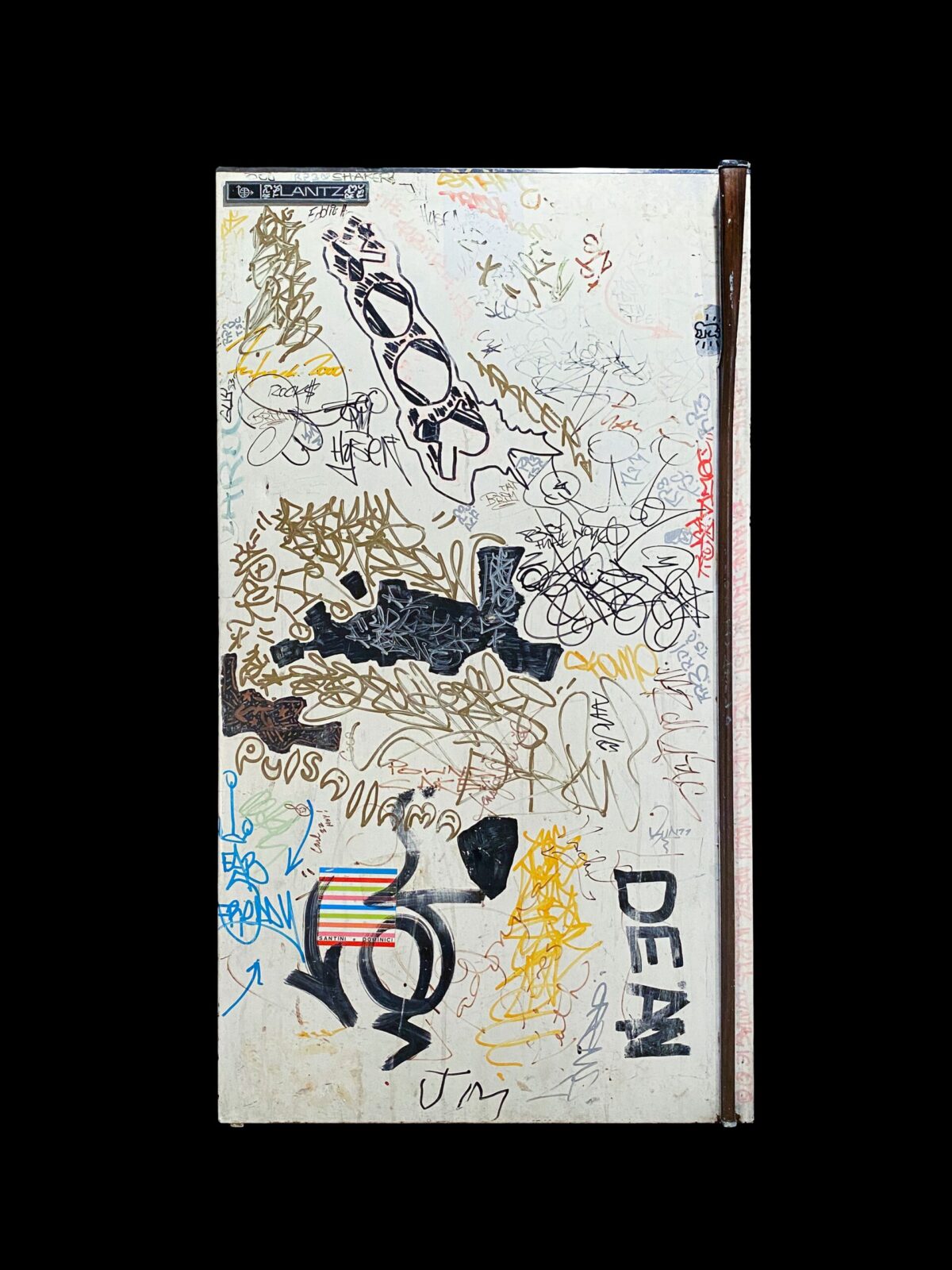 The refrigerator door, complete with Haring’s own writing and art along with “Madonna loves Keith,” “JM” (Jean-Michel) and over 82 more tags will be sold without reserve in the unprecedented “Urban Gems” auction that will also include Andy Warhol’s statuesque mounted moose head. Often pictured together, Warhol and the moose appeared prominently in a New York Times article in 2018. A portion of the proceeds from the sale of the moose will go in support of the ASPCA. 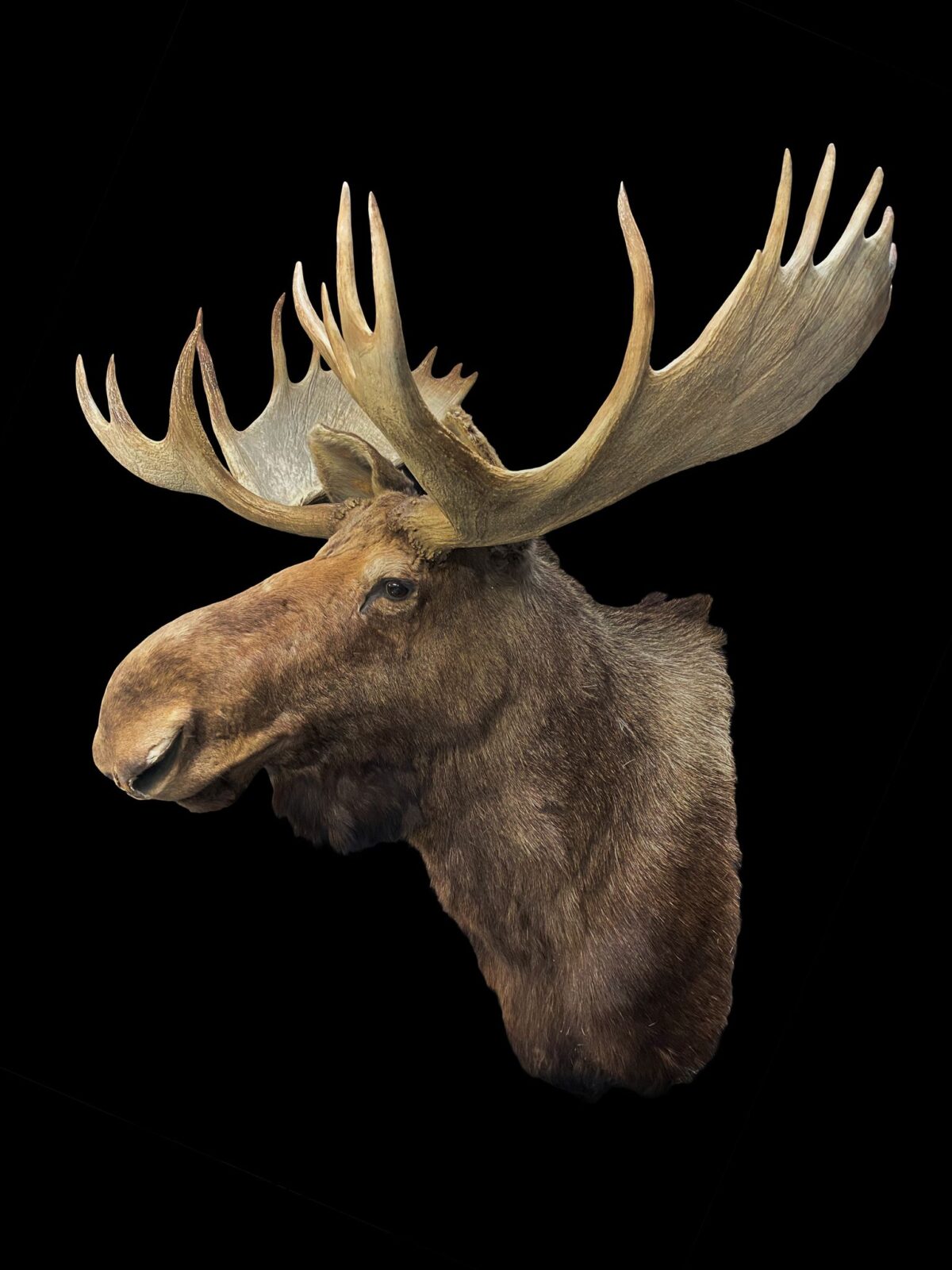 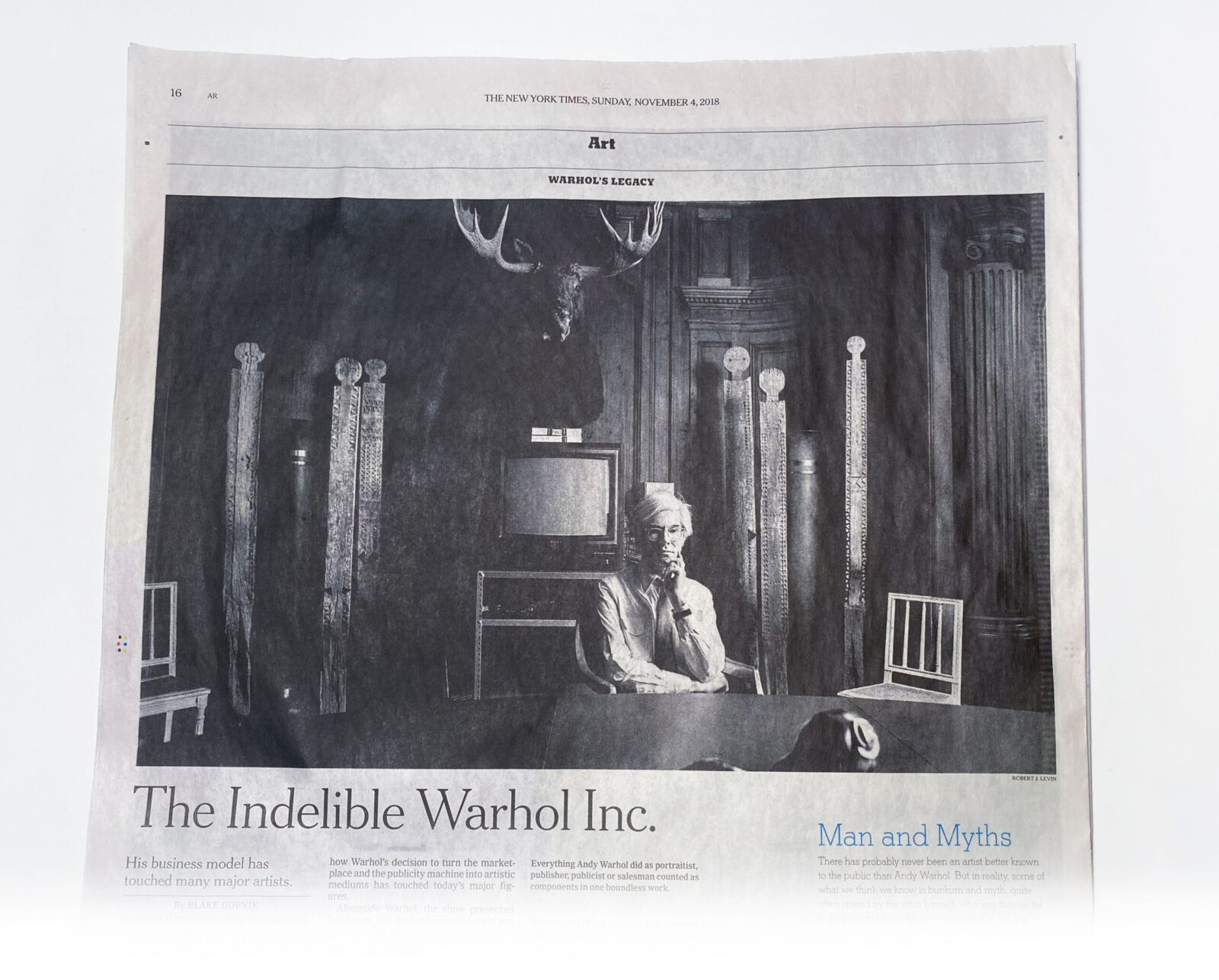 In February 2005, a saffron-colored wave swept over New York City, courtesy of the artist known as Christo. He used Central Park as his pallet, creating his now infamous 23-mile long exhibition, The Gates, which captivated the hearts of urban New Yorkers. More than two decades earlier, the artist started producing conceptual mixed-media works of art – incorporating actual pieces of the fabric he later used in Central Park – to first present his idea to the world. One of these works, along with Christo’s annotated map of the Park, is featured in this intriguing sale. 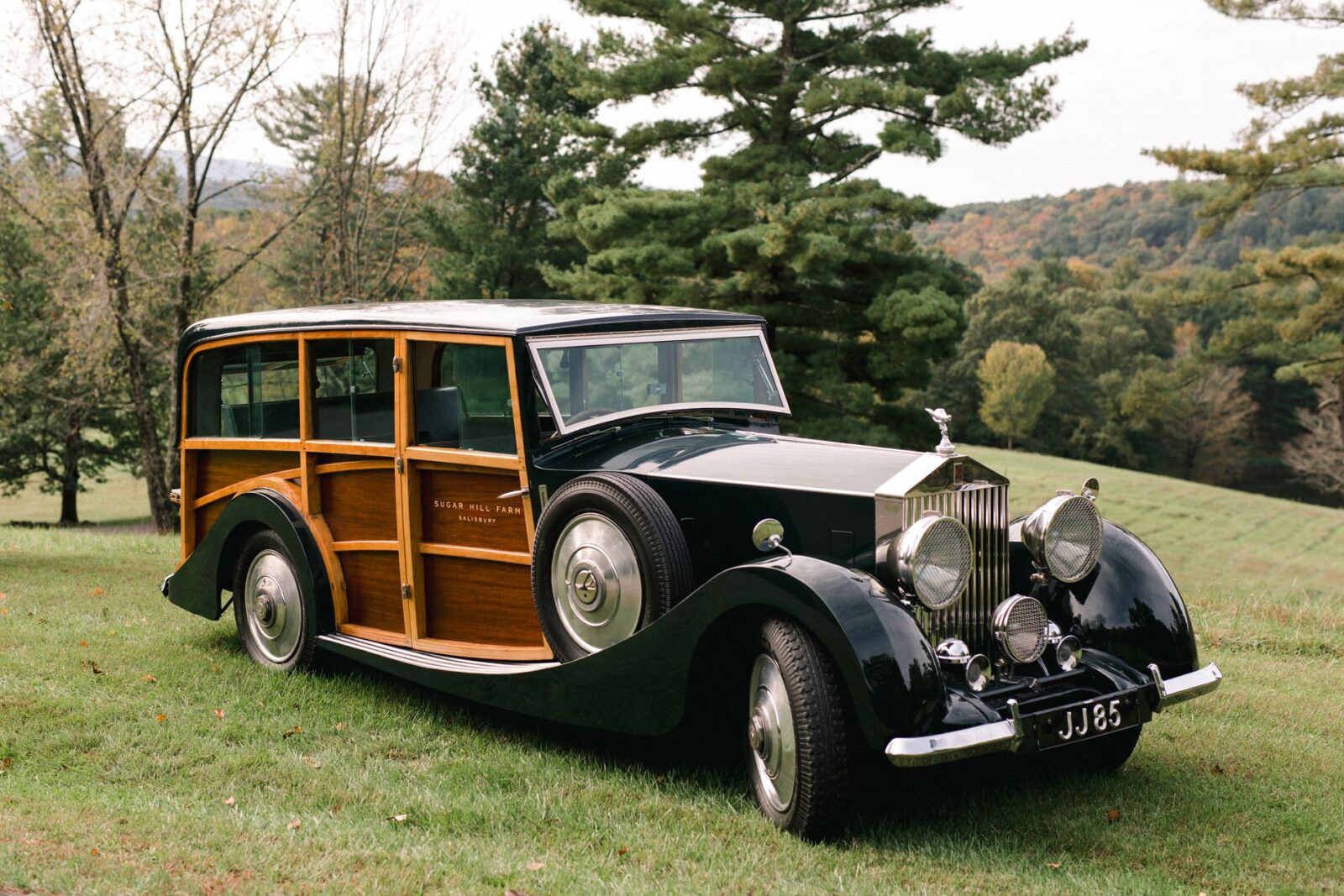 Also, among the lots in Urban Gems is a rare 1933 Rolls Royce Shooting Brake (British for “Woodie.”) It is believed the car is one of only 50 of these cars ever created and fewer survive today. Each was uniquely built to a customer’s own design. At the height of his career, Andy Warhol owned one and earlier in the century, King Edward VIII, later the Duke of Windsor, used his Rolls Royce Shooting Brake to secretly shuttle Wallis Simpson into Balmoral Castle during what proved to be the “love affair of the century.”

An excerpt from one of Thiebaud’s final interviews, which features in the catalogue of a survey at the Fondation Beyeler, reveals how the US artist arrived at his signature style