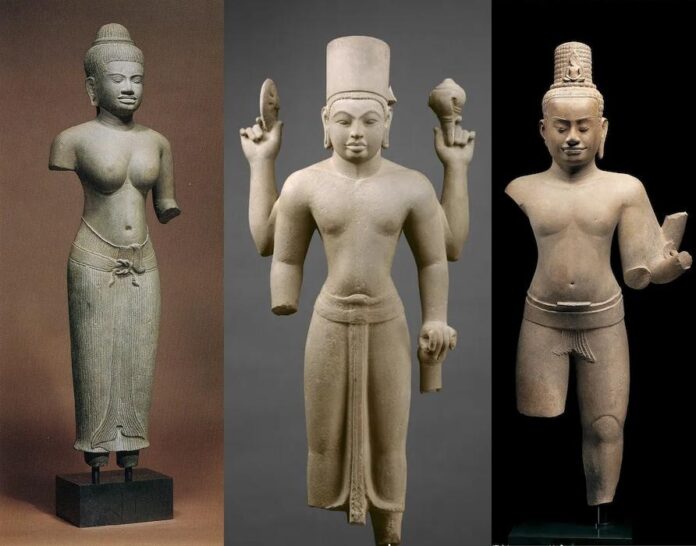 Officials in Cambodia believe that New York’s Metropolitan Museum of Art possesses no fewer than 33 artifacts looted by a single smuggler.

Toek Tik, who died last year, told authorities that he personally stole the 33 works out of Cambodia during a 20-year run as a smuggler.

He told officials that many of those works passed through the hands of the late Douglas Latchford, a once-respected Southeast Asian antiquities dealer who has since been identified as a large-scale smuggler responsible for placing looted art from the region in Western museums.

The story was first reported by the New York .

The depths of Latchford’s smuggling operation are only now coming to light, thanks in large part to investigations into the Pandora Papers, a massive leak of offshore financial transactions by the and the International Consortium of Investigative Journalists (ICIJ).

Latchford, who styled himself a scholar of Southeast Asian antiquities, published numerous books on the subject and forged strong relationships with leading curators in the field, including Martin Lerner, who spearheaded the Met’s Southeast Asian collecting efforts during his 31-year tenure at the museum.

Following his departure from the Met, Lerner worked as a consultant for the dealer. 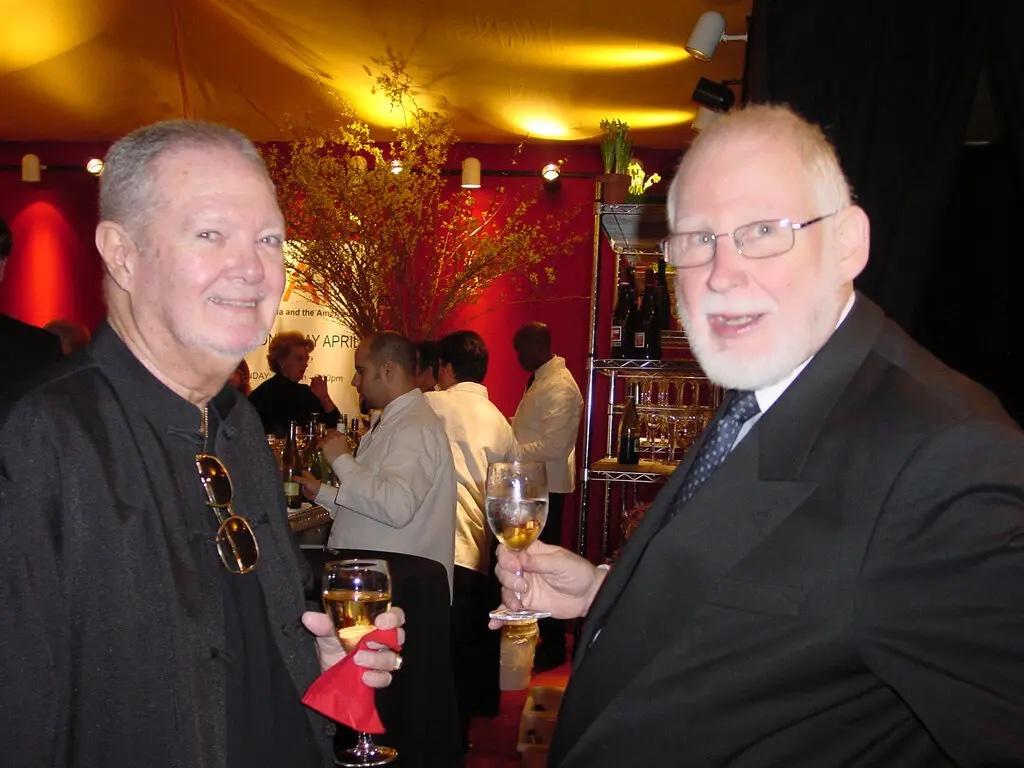 Authorities first became suspicious of Latchford’s dealings in 2012, when a pair of looted statues he acquired came up for sale at Sotheby’s New York. The U.S. government charged Latchford with trafficking in looted antiquities in November 2019. (He died the following August, at age 88, and his daughter restituted his collection.)

“Knowing what I know now, I should probably not have worked so closely with Mr. Latchford,” Lerner told the .

The Met acquired at least 13 artifacts from Latchford, either by donation or purchase, starting in 1983. But in October, Cambodia launched an investigation into the origins of 45 works at the museum.

Toek Tik claimed to remember removing these antiquities from sites across the Cambodian jungle. The reformed looter, who had been ill with pancreatic cancer, died in November of the coronavirus, age 62.

In some instances, Toek Tik’s accounts are supported by interviews with others who participated in the smuggling ring, on-the-ground evidence at historic sites, and Latchford’s papers. In other cases, the details are blurrier: Toek Tik remembered several similar artifacts that all resemble a given piece at the Met, for instance.

“The Met is closely following these recent developments, and we are in active dialogue with Cambodia,” a museum spokesperson told Artnet News. “We have shared our provenance with Cambodia’s representative; and we have requested that Cambodia share any new, relevant information it has recently obtained.” 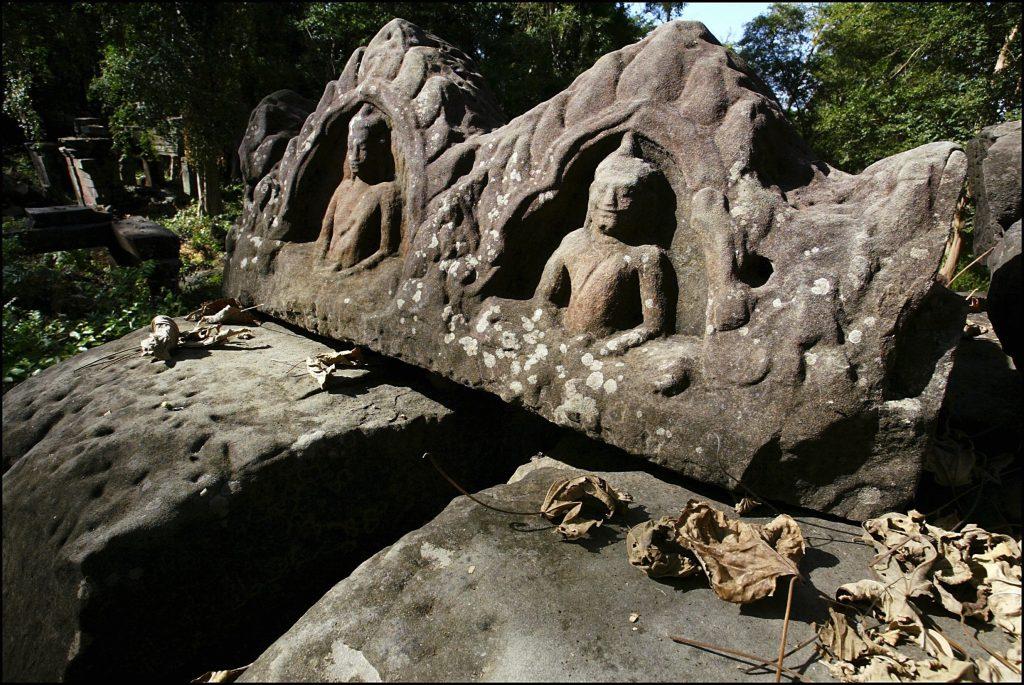 Cambodia hopes the U.S. Justice Department will assist in its mission to reclaim further objects from the Met collection. The museum repatriated a pair of looted Koh Ker temple complex “Kneeling Attendants” to Cambodia in 2013 that had been partially gifted by Latchford.

A Short History of Surrealism

The Art World Redoubles Its Support of Iranian Protests, With Actions in New York and Miami, and an Open Letter Signed by 500 Cultural...