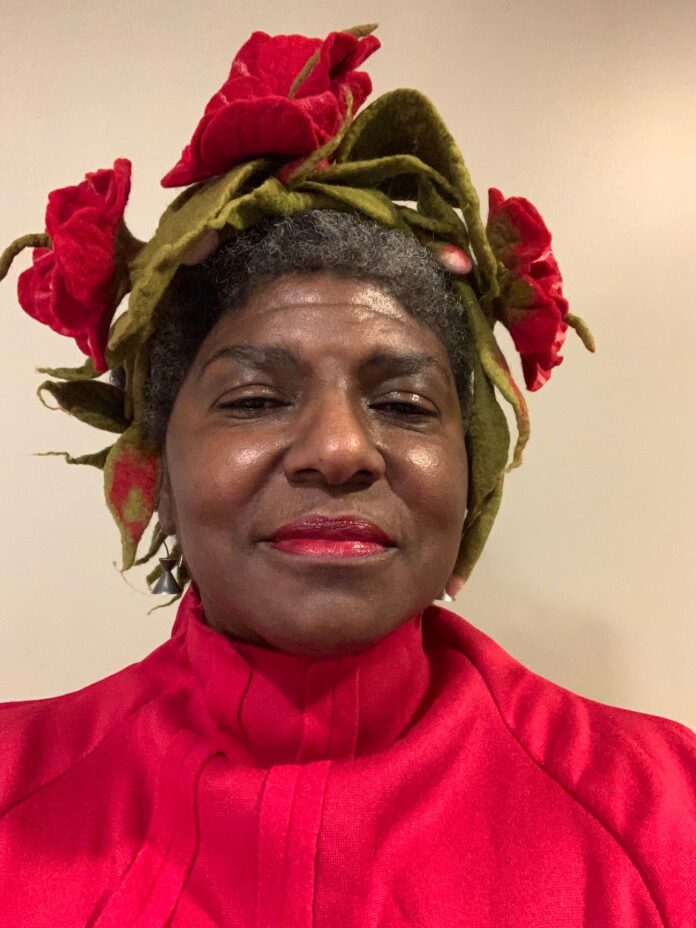 The Pérez Art Museum Miami (PAMM) has awarded the Cuban-American artist María Magdalena Campos-Pons its annual $50,000 Pérez Prize. The award recognises the “acclaimed professor and artist, who’s touched so many through her work exploring history, race and culture”, the patron and collector Jorge M. Pérez said in a statement.

The Nashville-based multimedia artist, who is a professor of fine arts at Vanderbilt University, creates socially engaged works that are often autobiographical and deal with colonialism, immigration and feminism. She is the descendant of enslaved Nigerians and was born in the Matanzas province in Cuba in 1959. Campos-Pons was a pioneer of the New Cuban Art Movement that opposed Communist repression in Cuba in the late 1980s. She immigrated to the US in 1991, where she taught at the School of the Museum of Fine Arts at Tufts University in Massachusetts.

Earlier this year, Campos-Pons collaborated with several women artists to create a film inspired by Yoruba cleansing rituals that aimed to honour the election of the vice president Kamala Harris, and called for women to unite and “heal” the country. The work premiered on Inauguration Day, 20 January, and featured a multi-generational circle of women artists.

The award follows Pamm’s efforts to present an inclusive view of the Black diaspora in its collection. “The last four years, and especially the Black Lives Matter protests last summer, have obviously prompted introspection and sparked thousands of constructive conversations,” the Pamm director Franklin Sirmans told The Art Newspaper in a previous interview.

The museum is currently showing a series of Polaroid prints by Campos-Pons in the exhibition African and African Diaspora Art from the Jorge M. Pérez Collection (until 6 February 2022).