Home News Faculty at the ArtCenter College of Design in Southern California vote to... 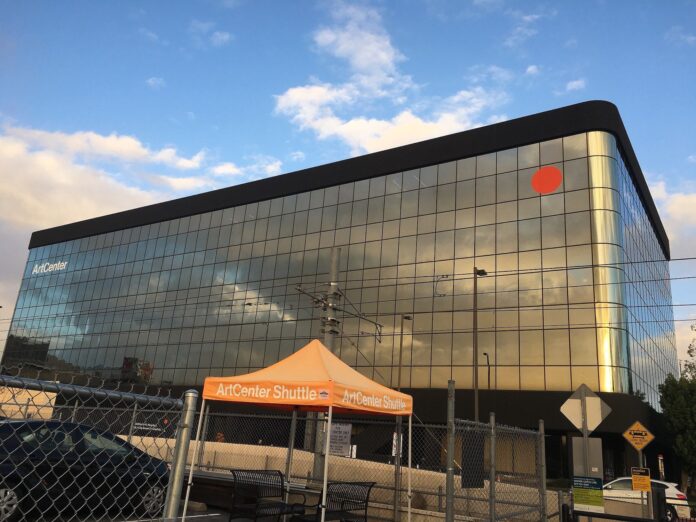 Faculty at the ArtCenter College of Design in Pasadena, California became the latest art world group to unionise when, on 21 June, mail-in ballots from both part-time and full-time faculty were counted at the National Labour Relations Board in Los Angeles, resulting in a 60% majority in favour of creating a union. Faculty members will now be part of AFT/CFT, the California branch of the American Federation of Teachers, which is affiliated with the AFL-CIO (American Federation of Labour and Congress of Organisations), the largest federation of unions in the United States.

Over nearly two years of organising, pro-union efforts among ArtCenter faculty were met by opposition from the administration, which included letters sent from department chairs, as well as meetings held to discuss these viewpoints. Union organisers continued to work through this by maintaining a robust social media presence as well as garnering the support of student groups, local organisations and community groups. Support for the union effort was widespread and included faculty across multiple departments.

“We have faculty members who are great teachers but haven’t gotten a merit increase in over a decade,” says Arden Stern, a member of the union organising committee and a full-time faculty member in the department of humanities and sciences. “We have high-level institutional decision-making that shapes the future of the school but does not involve faculty. We have students and faculty of colour being marginalised in their own educational community. By forming a union, we have more power to address these and many more issues by collaborating with the administration to build a better ArtCenter.”

Some of the issues that initially prompted faculty to begin organising centred around basic labour protections, academic freedom, and equity and justice. The newly formed union will consist of about 700 people in total. The faculty union bargaining unit and administration from the ArtCenter will meet in the coming months to negotiate the first contract under the new arrangement.

“We have fully supported our faculty’s right to choose whether they wanted to be represented by a union and we respect the outcome of this vote,” a spokesperson for the ArtCenter said in a statement. “We come away from the discourse that was generated throughout this process with a better sense of what we need to do to make ArtCenter an even stronger institution.”

The new ArtCenter faculty union is the latest in a string of organising efforts and negotiations at major art schools across the US—from the School of the Art Institute of Chicago to the California College of the Arts—as well as many museums.