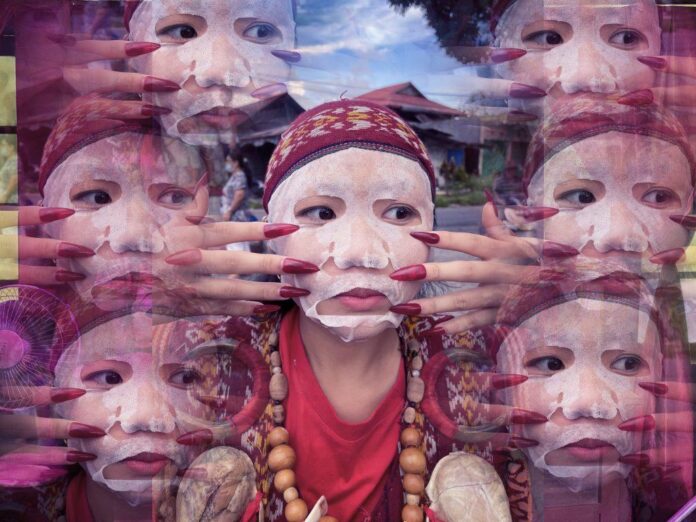 Ghost is back. Launched in 2018 by Akapol Op Sudasna and Korakrit Arunanondchai, the ultra-cool experimental art and performance triennial is set to return to Bangkok for its first post-pandemic edition next month, this time helmed by curator Christina Li and with the title “Live Without Dead Time.”

Technically, the new edition is called “Ghost 2565,” with the number referencing this year’s date in the Buddhist calendar. As for its title, it’s a translation of a poetic graffiti from May ’68 in Paris: “vivre sans temps mort.”

Ghost 2565 will feature moving-image works from thirteen artists including Emily Wardill, Diane Severin Nguyen, and Wu Tsang with Tosh Basco. It is set to debut brand new films from Chantana Tiprachart and Tulapop Saenjaroen, and feature a program of live performances by the likes of Koki Tanaka, Orawan Arunrak, Pan Daijing, and Rabih Mroué (with Hito Steyerl).

“It feels more like a festival than an exhibition in certain ways,” Arunanondchai told Artnet News. 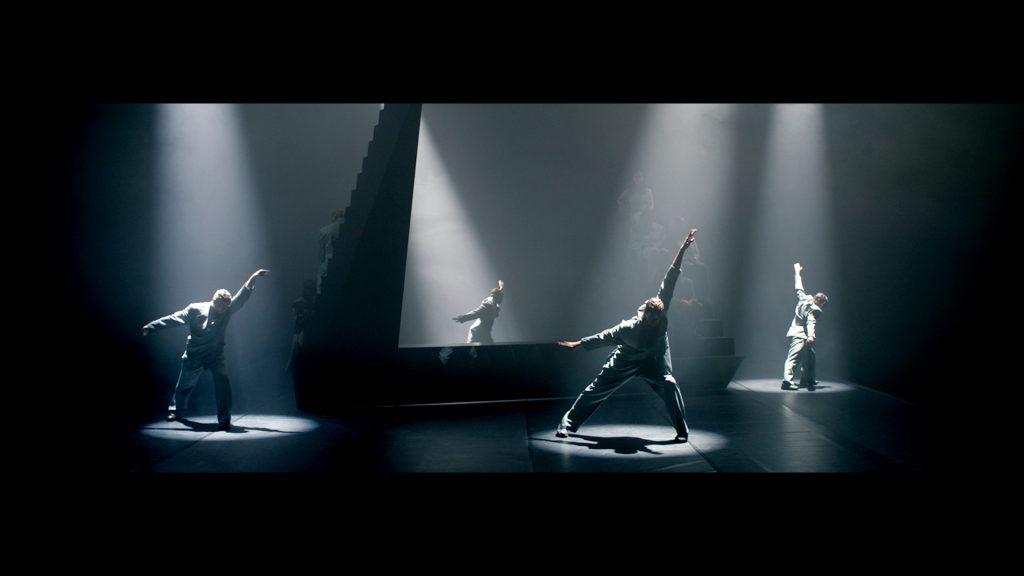 Wu Tsang, The show is over (2020). Produced by Schauspielhaus Zürich, Co-Commissioned by Lafayette Foundation. Courtesy of the artist and Galerie Isabella Bortolozzi, Berlin.

Notably, though the show will have informational pamphlets on hand, no works throughout Ghost will be accompanied by wall text. This is a way of rejecting the notion the typical Western format of art, where “there’s something to get, or not get,” according to Arunanondchai.

Instead, the artist-founder has been working since the first Ghost in 2018 to cultivate a program where twelve local hosts who’ve studied and discussed this edition’s content facilitate dialogue in the “Classroom of Storytellers,” dispensing critical information about the works on view for attendees in weekly public programs. Arunanondchai considers these hosts like mediums—literally channeling Ghost. 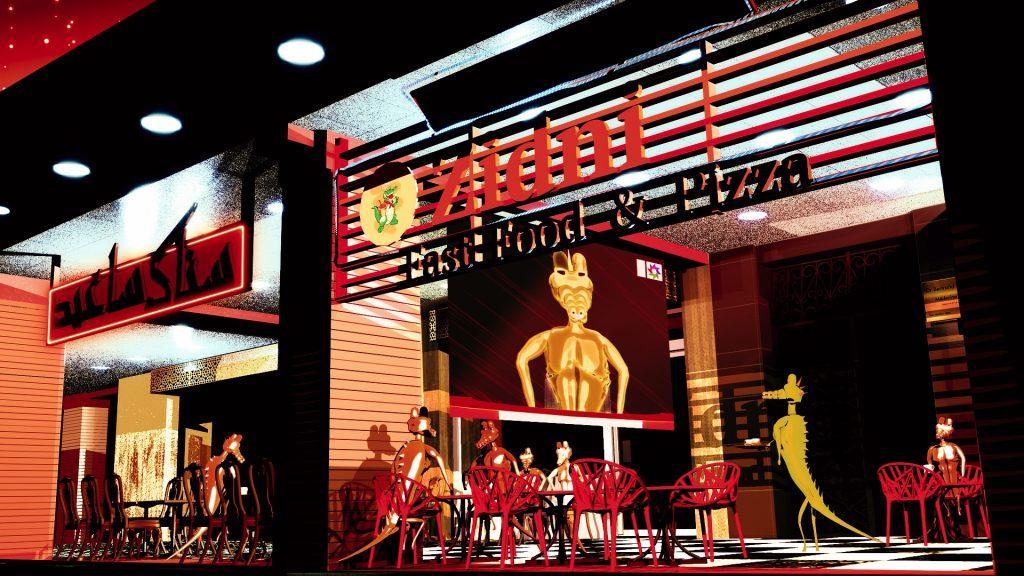 “A lot of people who have come as attendees or to perform also naturally end up becoming a part of it,” Arunanondchai said.

Li, the director of Spring Workshop in Hong Kong, visited Ghost’s final day in 2018, and says she was inspired. “I had no idea what to expect and was struck by the spirit of hospitality and generosity,” she told Artnet News. “You can really sense that the festival not only was conceived for, but also struck a nerve with the local young artistic community who were really receptive and excited to explore and be immersed in the works on view.” She added that she hopes the festival “can be a model in rethinking ideas of engagement and commitment” well beyond Bangkok.

For “Live Without Dead Time,” her curatorial strategy started with an extended research trip after travel restrictions loosened late last year, visiting Thailand and elsewhere. “I was drawn to [Thai artists] Tulapop Saenjaroen, Orawan Arunrak, and Chantana Tiprachat’s practice as filmmakers, as well as their unique way of storytelling,” she said, explaining her process. “For other regional and international artists, I was careful to highlight practices, struggles, or subject matters that can resonate with local audiences [in Bangkok].” 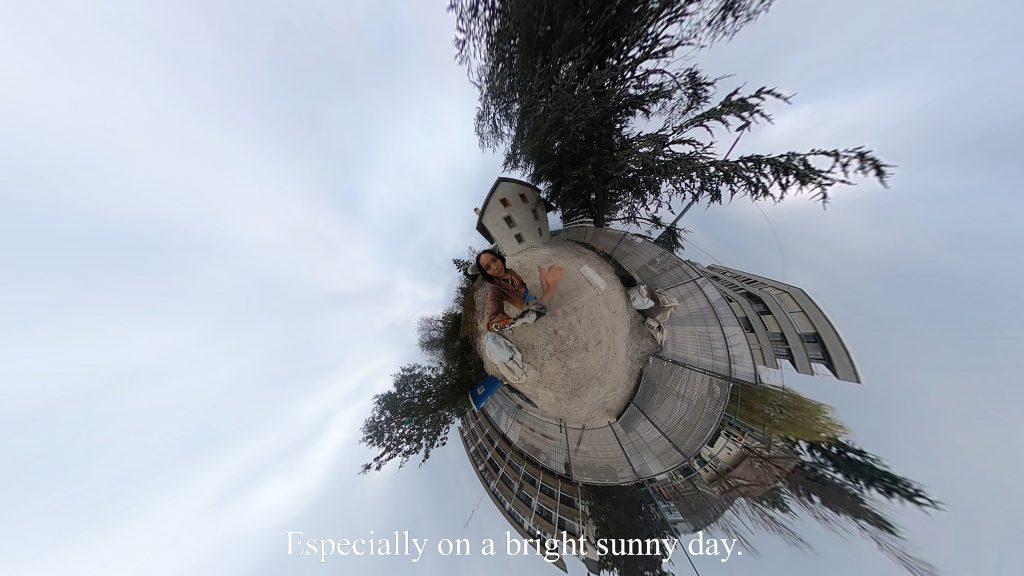 When Arunanondchai launched , he envisioned three total editions, spaced three years apart. The inclusion of an outside curator in Ghost 2565 marks one planned stage in the event’s natural evolution. Ideally, Arunanondchai would like the Bangkok scene to center the next round.

His ambitions go beyond that, too. He envisions Ghost as an alternative type of space—building a zone between the consumer space of Bangkok’s modern malls and the sacred space of its ancient temples. “It’s about spending time,” Arunanondchai explained, “not necessarily about looking at something.”

Palm Beach Gallerist Sarah Gavlak Has a Penchant for Works on Paper by Women Artists, and the Color Pink. She Gave Us a Peek...