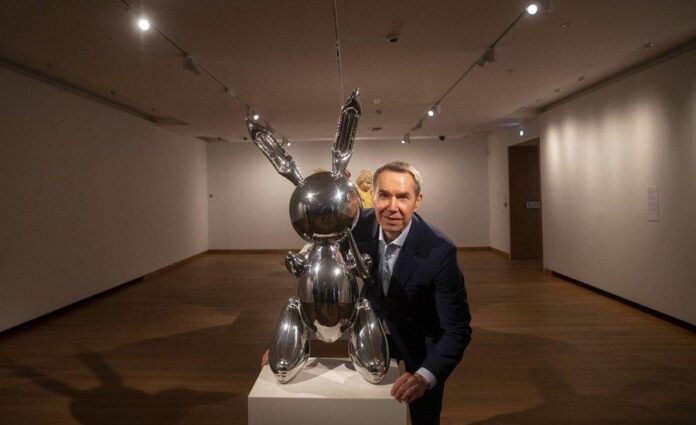 Another year is drawing to a close, Artspace readers, and despite our best efforts, time flows into the ether, simultaneously unbothered by and flirtatious with inevitable apocalyptic abandon. Our president continued to to be monstrous, our environment eroded to brand-new lows, and Lil Nas X became the only entirely popular figure worthy of our trust. In the art world, countless dramas have unfolded over the last twelve months; some confusing acts of diplomacy, like Jeff Koons’ belated, bizarre flower sculpture gifted to France in commemoration of its 2016 terrorist attacks, and some political calls to action, like Liv Wynter’s resignation from her position as the Tate’s artist-in-residence over the director’s insensitive comments about #MeToo. While the gears of art’s $67 billion market machine whirred inescapably in the background, winds of change did manage to blow, however, if somewhat softly—unionization, curatorial intervention, protest, the gang was all here. As we prepare for the holiday season, let’s reminisce on the 10 biggest art world occurrences of 2019 and wonder what on earth 2020 might hold for us, in no real order. 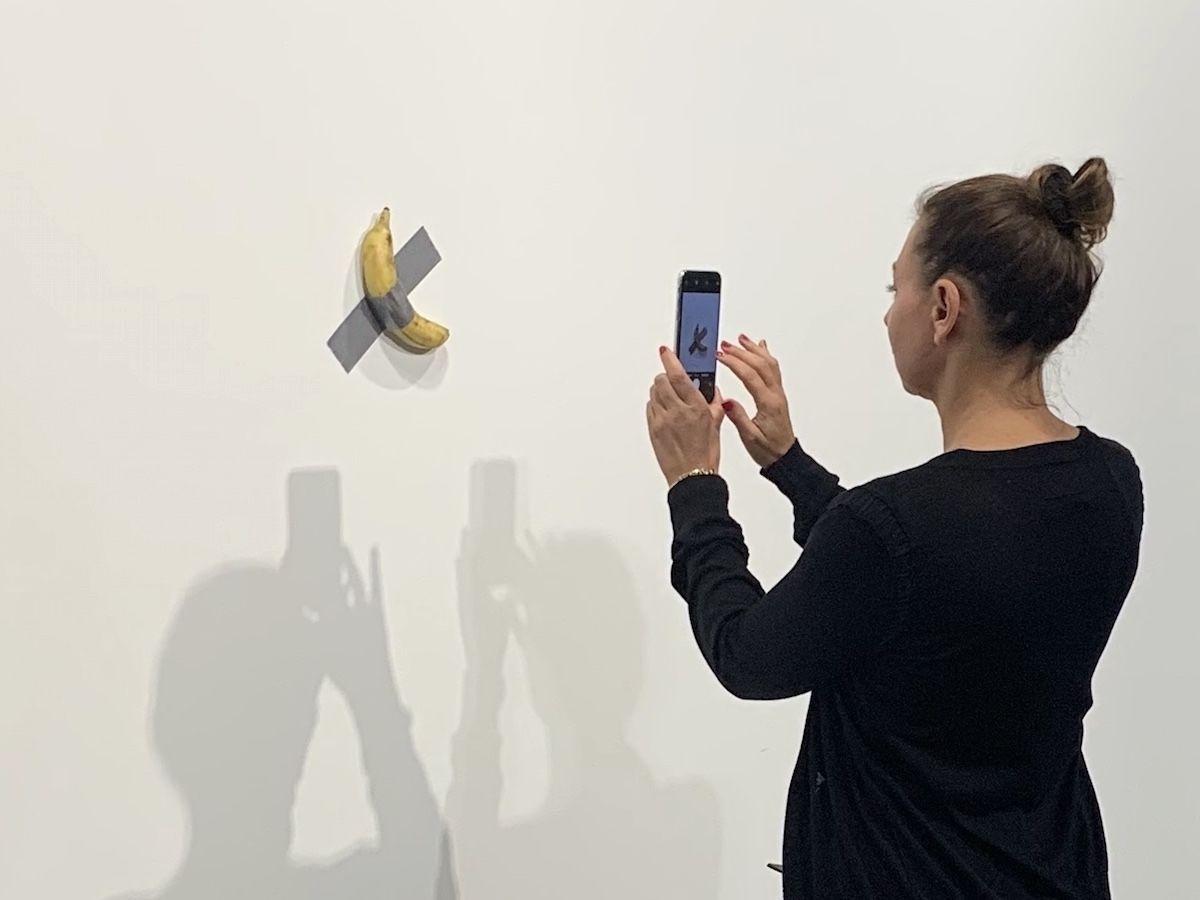 Banana in question, via Artsy

Cattelan’s turn for Galerie Perotin at this year’s Art Basel Miami Beach caused quite a stir when the Italian prankster debuted his high-priced banana surprise. Ringing in at a whopping 120k, this piece has been met with obsessive incredulity from mainstream press, raising big questions about the art market’s future. 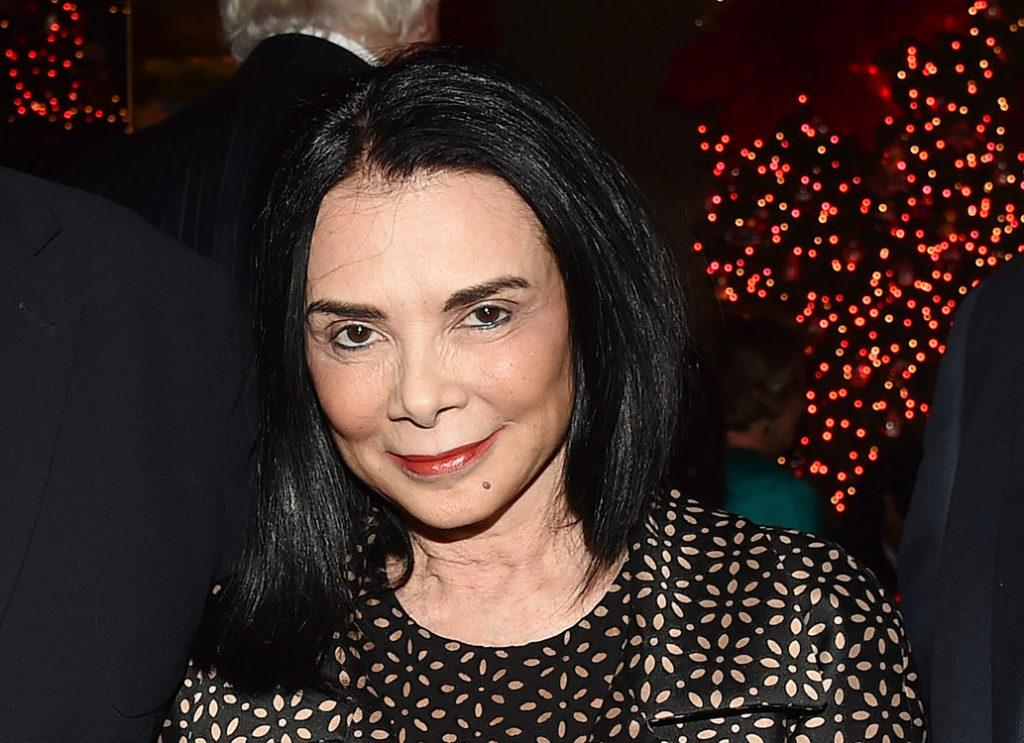 the gallerist via Artnet News

Iconic American art dealer and gallerist Mary Boone was sentenced to 30 months in prison for filing false tax returns back in February of this year, inspiring the maven to term herself a “Martha Stewart of the art world.” After 49 years of championing cutting-edge talent, her jail time was met with an outpouring of love and resistance from a wide variety of players, despite her long-reported, pesky habit of not paying her artists. 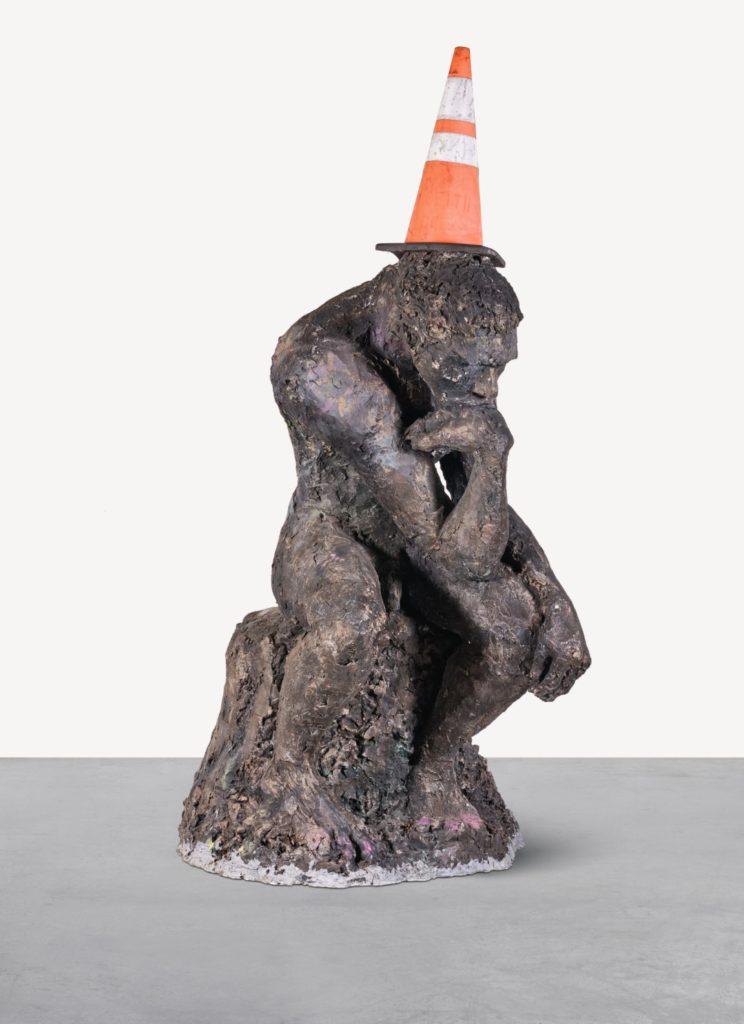 A Banksy sculpture called The Drinker, a riff on Rodin’s The Thinker, was withdrawn last minute from a major London auction following allegations of thievery. Artist Andy Link, aka Art Kieda, claimed the sculpture was his, reporting that it was nabbed from his garden a number of years prior. The statue was originally planted by Banksy in a small square near Shaftesbury Avenue in London in 2004, at which point Link “kidnapped” the statue and held it for ransom from Banksy for about $7k. Banksy responded to the note with an offer of 2 bucks towards a can of gasoline to set The Drinker on fire. Link didn’t know why the cosigner had withdrawn the sculpture, but he suspected it might have had something to do with the hullaboo surroundings its provenance. 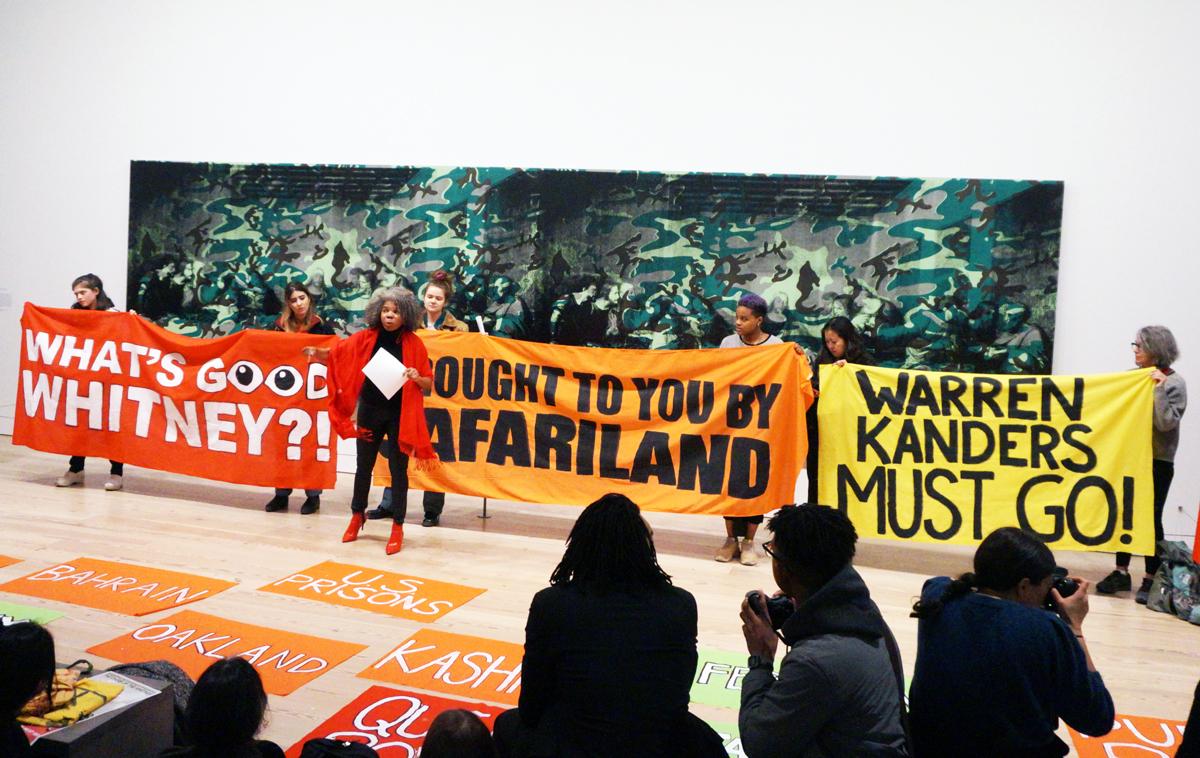 While the biennial has never been a stranger to controversy, in recent years, the art on display has become ground zero for the culture wars. In 2019, that tradition was even further heightened when, following an impassioned piece by critic Hannah Black for Artforum, eight artists withdrew their work from the Biennial over a Whitney board member’s ties to tear gas production. Warren B. Kanders, who owns a company that distributes law-enforcement equipment, eventually resigned as a result of the protest. 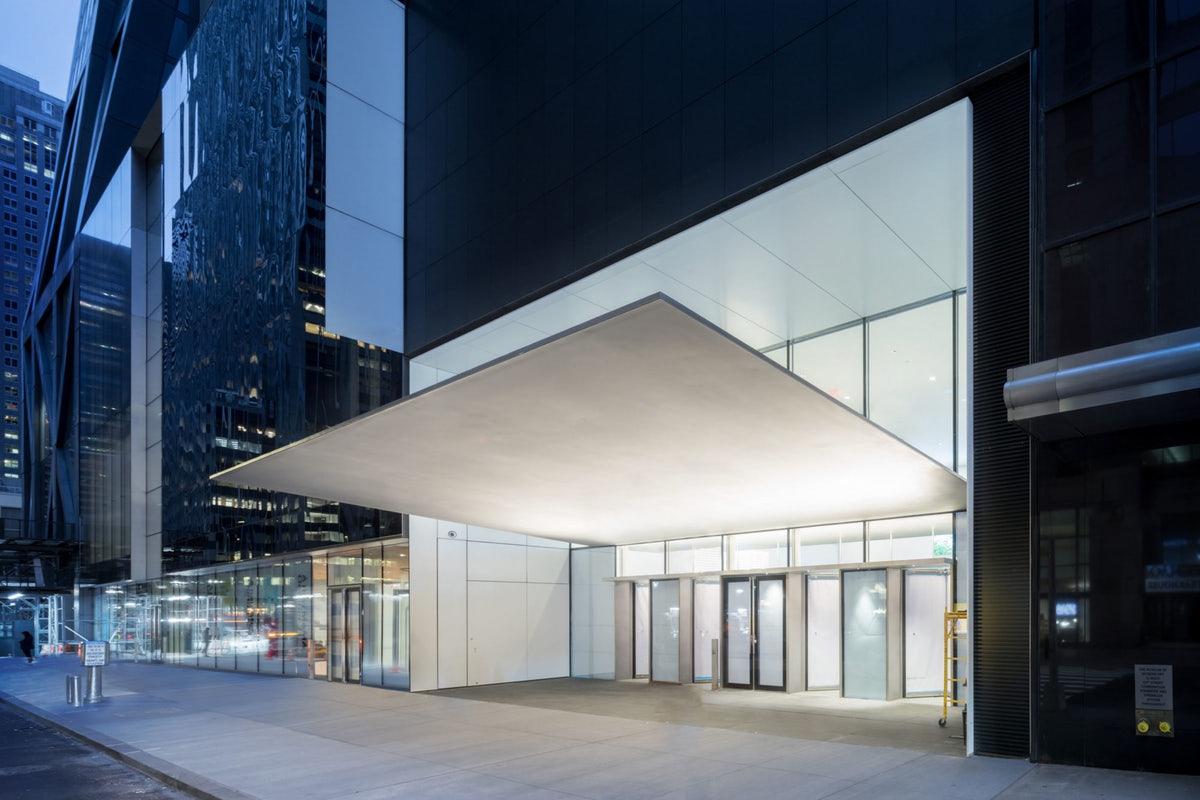 via The New Republic

MoMA reopened its doors to the public in October of this year, wrapping up an approximately $450 million four-month renovation. Adding an addition 47,000 square feet and a curatorial insistence on diversity and inclusion, the MoMA’s team, led by architecture firm Diller Scofidio + Renfro, responded to viewer concerns and expectations with aplomb. 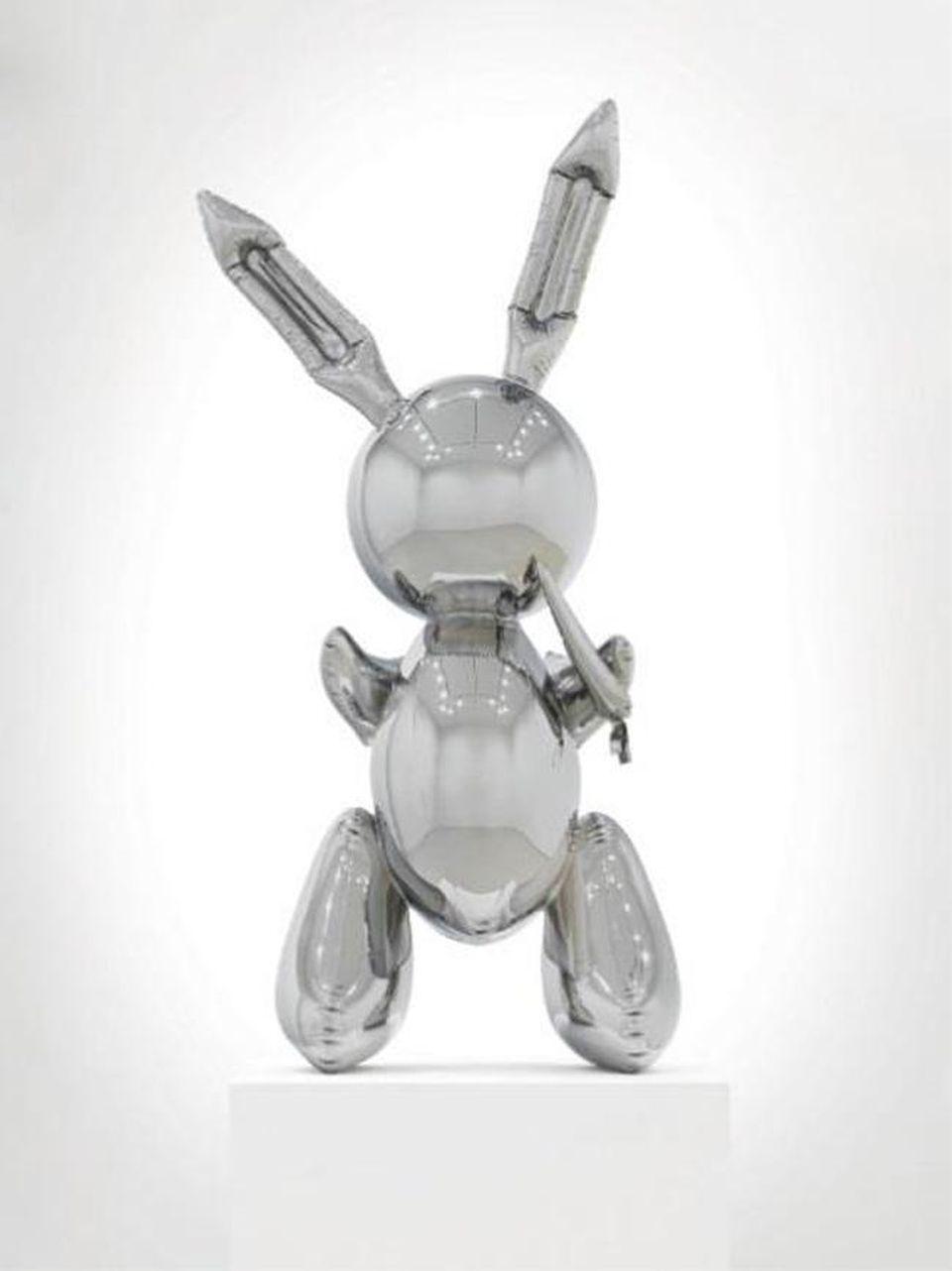 What’s a year in art without Koons? The marketing whiz broke records back in March when his 1986 stainless steel sculpture, Rabbit, sold at Christie’s for $91.1 million with fees, cementing his status as the most expensive living artist. 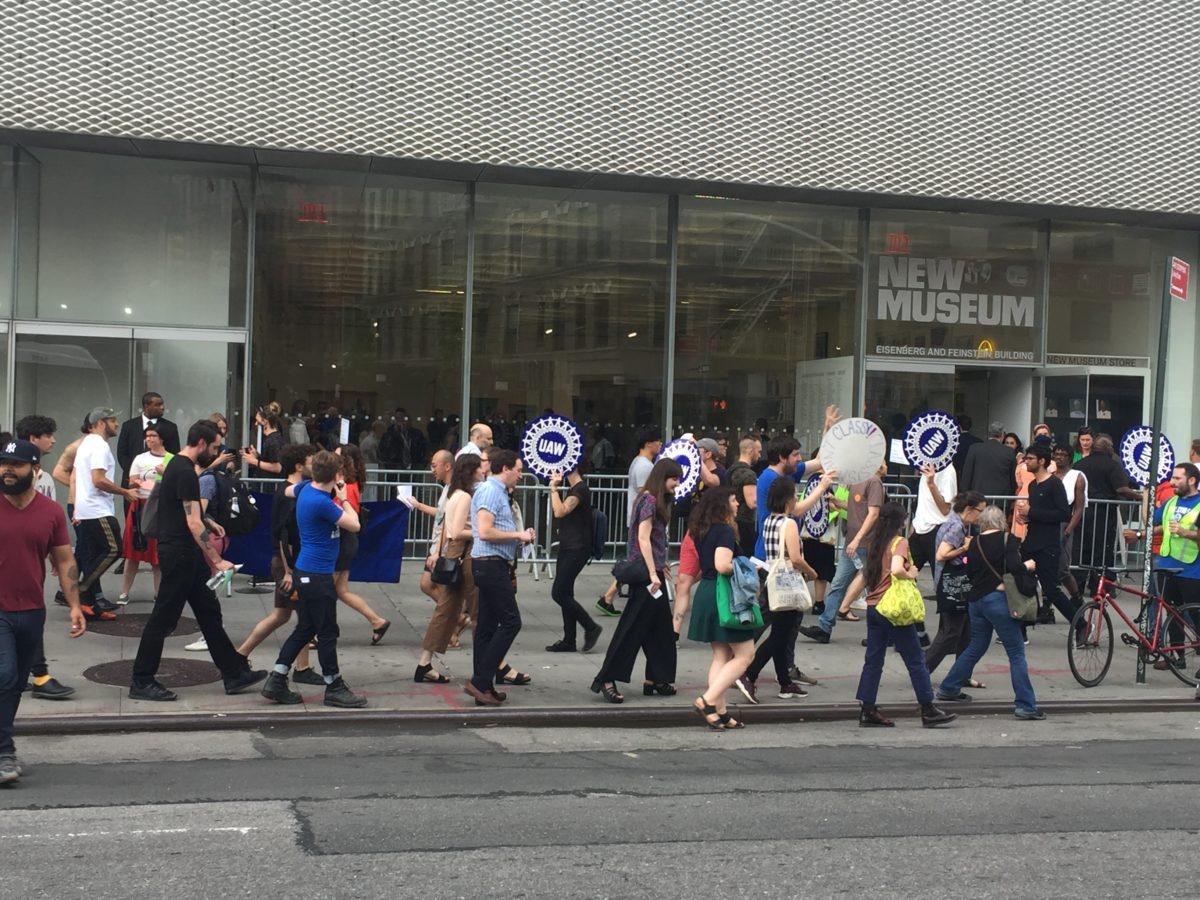 The battle for museum worker’s rights catalyzed in June of this year when a crowd assembled outside of the New Museum to support its employees union, which had been enduring ongoing talks with management to negotiate a contract. Numerous other cultural institutions both in New York, like BAM, the Tenement Museum, and Guggenheim, and around the world, like Vancouver Art Gallery and Seattle’s Frye Art Museum, followed suit in acts of resistance and solidarity. In November, museum workers marched on the Marciano Art Foundation after their recommendations resulted in mass layoffs of visitor associates. As the Guggenheim begins to incorporate demands of its workers, it remains to be seen how the institutional art world will respond. 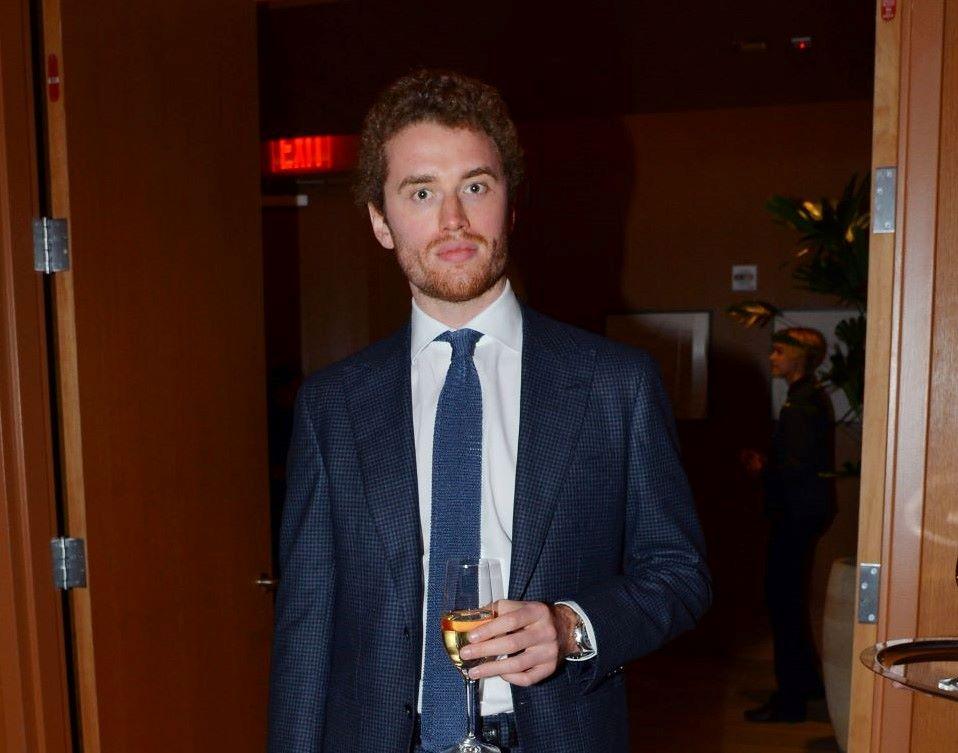 Young Miami art dealer and gallerist, Inigo Philbrick, the son of a prominent Philadelphia museum director, is currently at the center of a six-part lawsuit maelstrom that claims he swindled his clients and has held more than $14 million worth of art hostage. The boy wonder, just 30 this year, is slated to lose more than $100 million, and the extent of his crimes aren’t yet available to the public. Philbrik exploited the art world’s third-party guarantee model du jour by selling the same painting to multiple buyers, often for inflated prices. He has since disappeared, leading many to wonder exactly where all that money went. 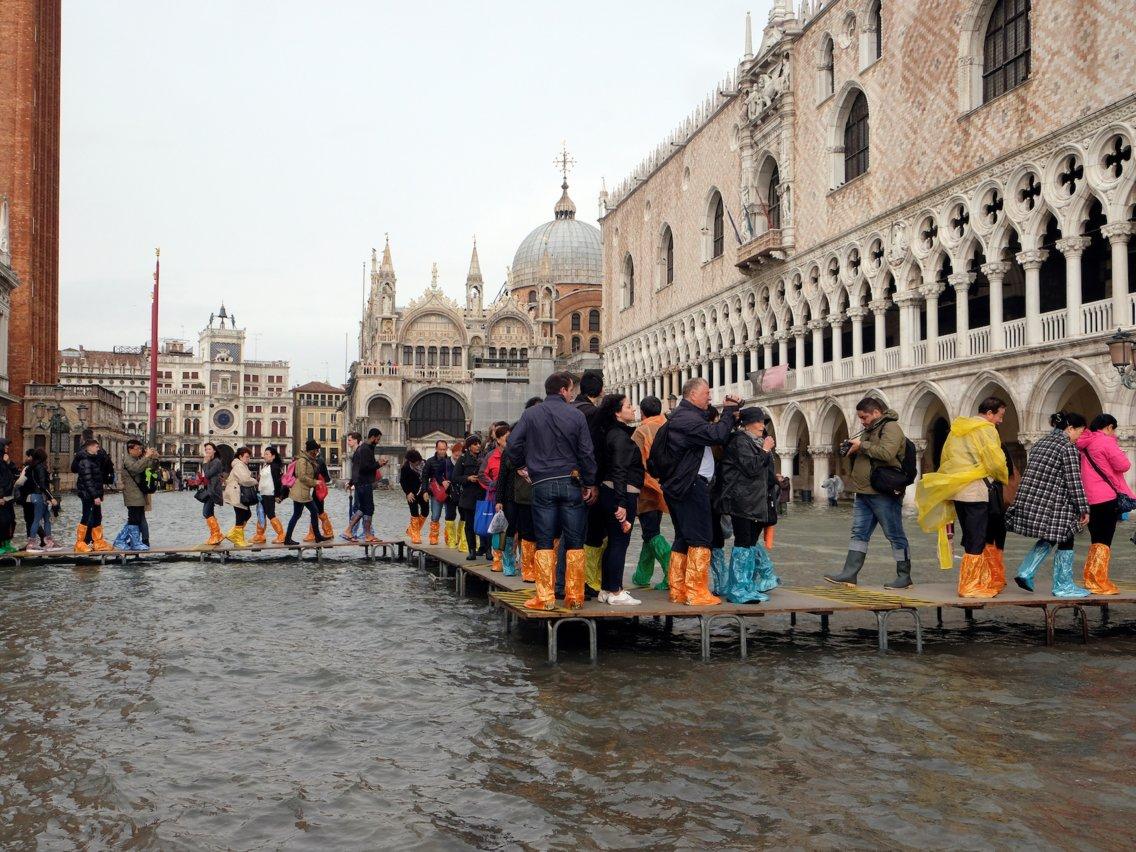 This November, the Venice Biennale was temporarily shut down as the city was submerged in dirty stormwater, marking its worst floods in over a century. The Mayor of Venice blamed climate change, a historic move in a global environment rife with denial and deflection on the subject. While none of the art was irrevocably impacted, the city of Venice has experienced extensive damage, and the imagery from visitors is a sobering testament to the reality of earth’s precarity.