Home News I Make Art With A.I. Here’s Why All Artists Need to Stop... 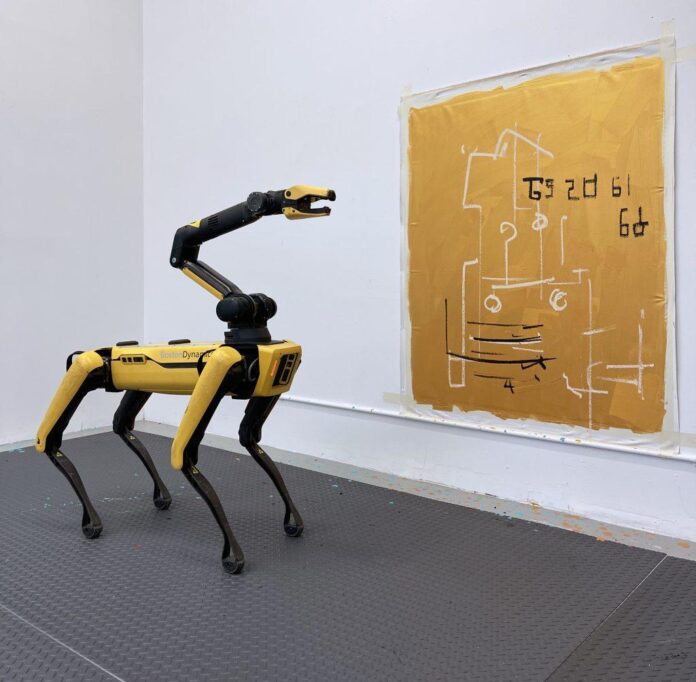 Across social media and the art press, A.I. art is all the rage.

But while some artists are leaning into the creative possibilities of machine learning models like DALL-E, mixing cultural reference points and visual iconography, others are falling back into tired “the robots are coming” tropes. “Artists Aren’t Happy” blared the in a September 2 headline after an A.I.-generated picture won an art prize, with the subsequent article quoting one creator saying, “This thing wants our jobs,” calling the technology “actively anti-artist.”

“This has been fun for casual users and interesting for tech enthusiasts, sure,” echoed Kotaku, “but it has also created an ethical and copyright black hole, where everyone from artists to lawyers to engineers has very strong opinions on what this all means, for their jobs, and for the nature of art itself.”

Rather than reducing A.I., or any new technology, to a binary debate of good and bad, artists should evolve and incorporate the tool in their work like any paintbrush or canvas. A.I.’s use for rendering images follows a postmodern tradition in art, in which the final product is defined less by skill and more by the theory it posits. While contemporary artists like Damien Hirst are credited as sole geniuses, they employ teams of assistants tasked with executing the technical minutiae of the production process; even historical figures like Michelangelo outsourced labor to create iconic works like the Sistine Chapel. A.I. offers artists a similar ability to focus more on theory, meaning, and abstraction, rather than execution, which in many cases takes years of painstaking labor to realize a single piece. How this democratization of the production process impacts art, and the world at large, will be determined by artists and how they use the technology. 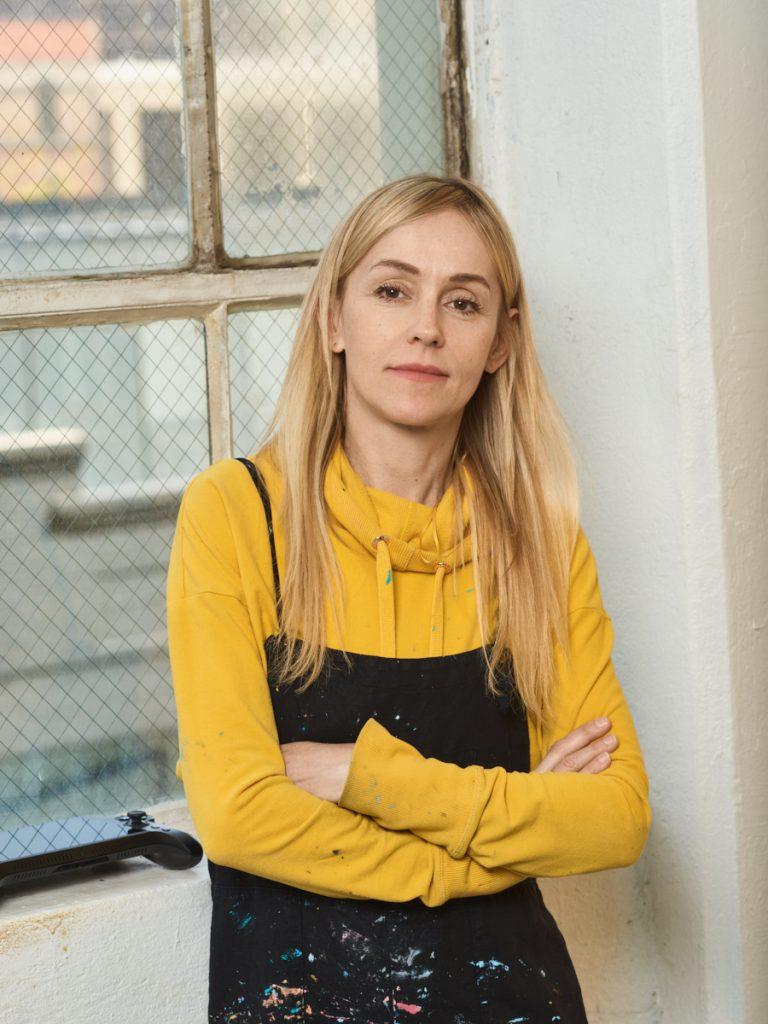 From a historical standpoint, new technology is often met with fierce resistance and even protests staged by vested interest groups. When electricity first hit major American cities in the late 19th-century, the currents were described in leading newspapers as “unrestrained demons,” contributing to a mania historians dubbed “the electric wire panic.” Street lamps were likewise seen by critics as surveillance mechanisms.

Whenever a new medium is created, its context is an old medium. Shortly after the “electric wire panic,” the first feature films made at the beginning of the 20th-century used cameras and storylines to expand on the play; camera angles, non-chronological storytelling, and wide lenses came much later. With the advent of television, presenters initially stood in front of cameras and read the news as if it were a radio format. Marshall McLuhan wrote about this tradition in his 1964 book, , in which the theorist famously coined the phrase, “The medium is the message.”

While debates centering on A.I. and ethics have abounded since DALL-E was first made available to select creators, little is said about how the intersection of A.I. and art will create new mediums. The conversation remains stuck in a binary framework of a romanticized or alarmist future, governed by today’s current mediums, social media, and the implications of how the technology will play out across market-dominant platforms like Facebook and Twitter.

Rather than assuming an outcome is preordained, artists should reclaim their agency and use A.I. in their work, becoming stakeholders in how the technology develops and directing its use in new mediums. Just as filmmakers used cameras to propel storytelling and digital illustrators minted NFTs as an early use case of blockchain, artists are the early adopters of new technology. Through the very nature of our profession, artists have the freedom to raise awareness about the dangers and misuses of A.I. as much as its resulting mediums, more so than developers and founders, who are often caught up in the inner workings of the technology and miss the forest for the trees.

Like any new technology, A.I. comes with good and bad elements. But how the technology develops and shapes mediums will be determined by human beings. Rather than catastrophizing and pushing against the tides of modernity, artists should empower themselves by wielding this unique tool to shape culture.