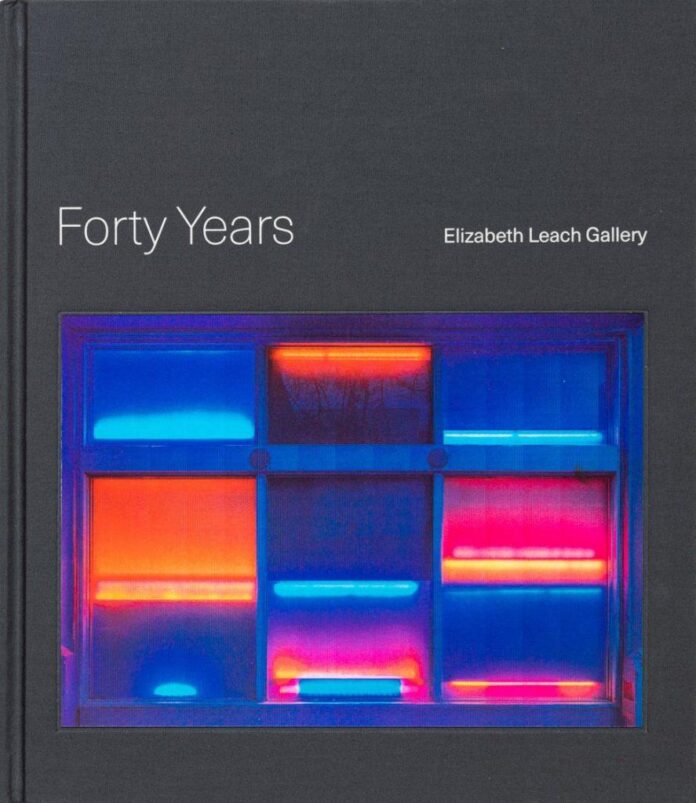 What You Need to Know: Elizabeth Leach Gallery, based in Portland, Oregon, celebrates its 40th anniversary this year. Since its founding, the gallery has held more than 800 exhibitions and has become a bastion of contemporary art in the Pacific Northwest. The gallery has developed a reputation beyond the local region through its rigorous exhibition program, which has shown established artists like Vito Acconci, Louise Bourgeois, and Hans Haacke, as well as contributed to the rise of previously emerging artists such as Noah Davis and Justine Kurland.

To both celebrate and commemorate the accomplishments of the past four decades, Elizabeth Leach Gallery presents the monograph , published by Lucia/Marquand and distributed by DAP. Lavishly illustrated, the book features an introduction by Bruce Guenther, art historian and former chief curator of the Portland Art Museum, and an extensive interview between Leach herself and Sue Taylor, professor emerita of art history at Portland State University.

Why We Like It: The publication offers an invaluable opportunity for readers to follow the growth and development of an important contemporary art gallery from the very beginning. Featuring a wealth of documentary photos from every era of the gallery’s history, the book has at its heart an illustrated chronology, which not only shows the pragmatic aspects of the gallery’s history, such as its relocation and expansion, but also includes comprehensive documentation of its exhibitions, partnerships, and art fair participation over the decades.

The story of Elizabeth Leach Gallery is in large part told through the art and artists it has shown and engaged with—and conveys that story through engrossing texts as well as exhibition installation views, artworks, and more candid photos of Leach and the goings on of the gallery. Beautifully bound and including more than 100 pages, demonstrates how Elizabeth Leach Gallery has garnered its success and established its legacy.

According to the Gallery: “ is a massive milestone for the gallery,” says owner Elizabeth Leach, “and a chance for our team to step back and appreciate some of the incredible things we’ve accomplished during that time. Elizabeth Leach Gallery is still very much thriving and focused on the years ahead, but it’s important to remember how much has changed since 1981—a time when Portland had practically no visibility in the national art scene. A lot of what has happened in the art world since then is the direct result of conversations and movements we’ve been lucky and keen enough to participate in.”

See some images from below. 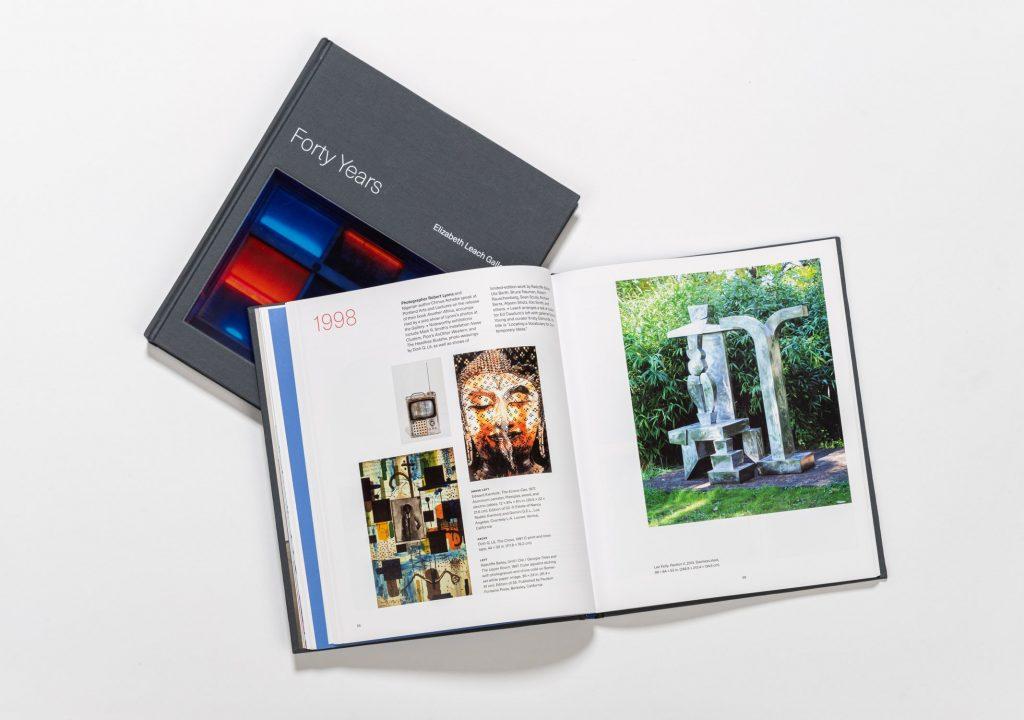 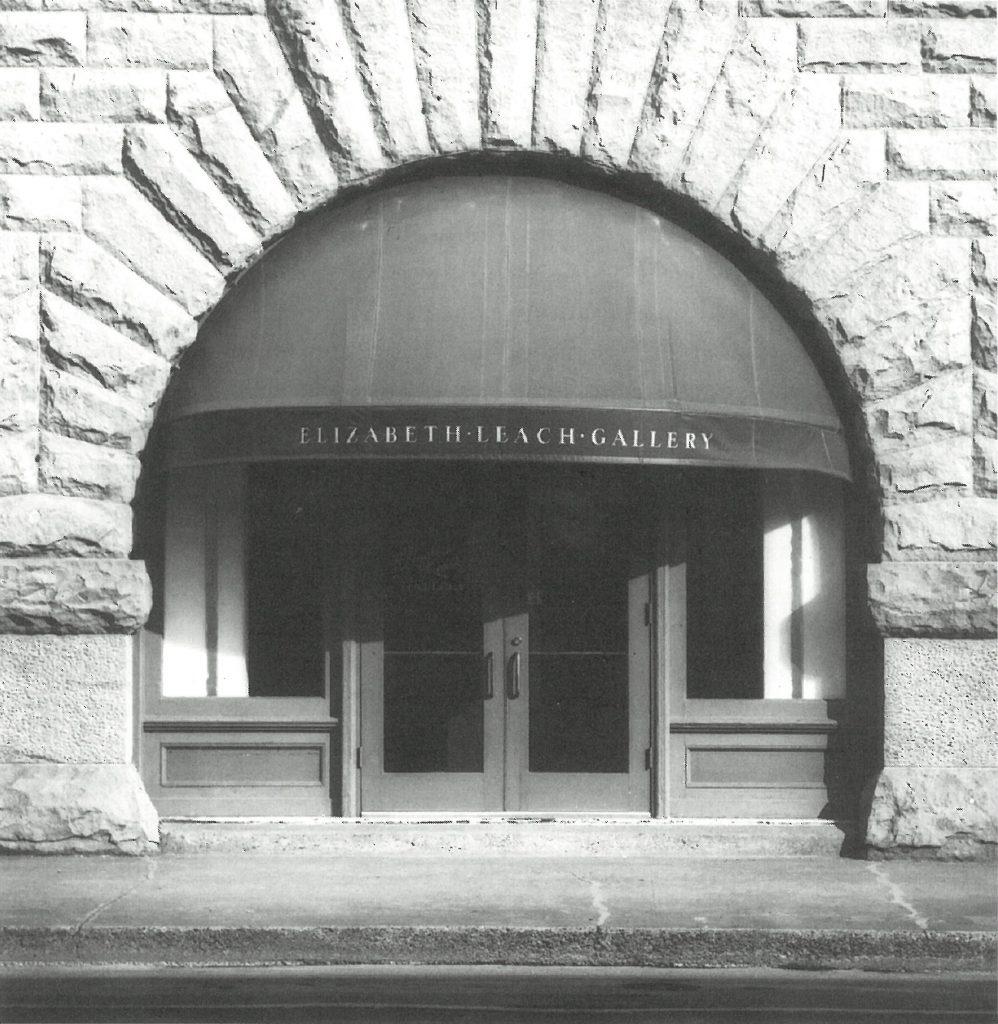 The Haseltine Building at 207 SW Pine Street, home to the Elizabeth Leach Gallery from 1982 to 2004. The photo appears on page 12 in the book, along with an essay by Bruce Guenther, curator of Modern and contemporary at the Portland Art Museum. 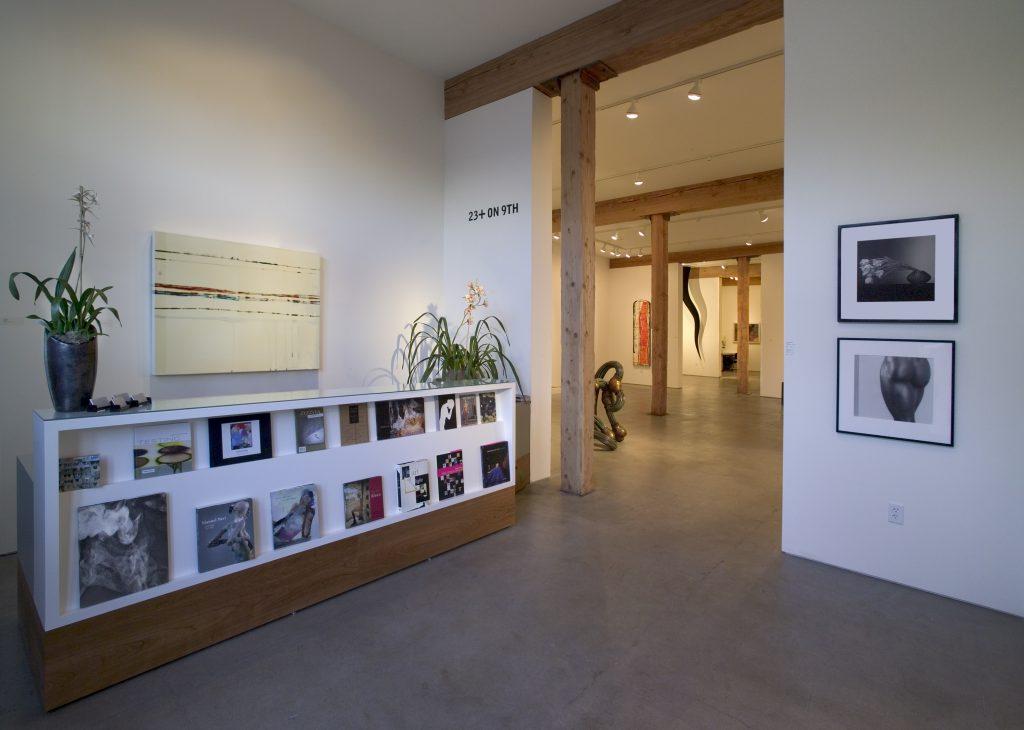 The gallery’s entry lobby at 417 NW Ninth Avenue in the Pearl District, during the exhibition “23+ on 9th” in December 2004, held to celebrate the gallery’s anniversary and the first show in the new space. The photo appears on page 16 in the book, with the essay by Bruce Guenther. 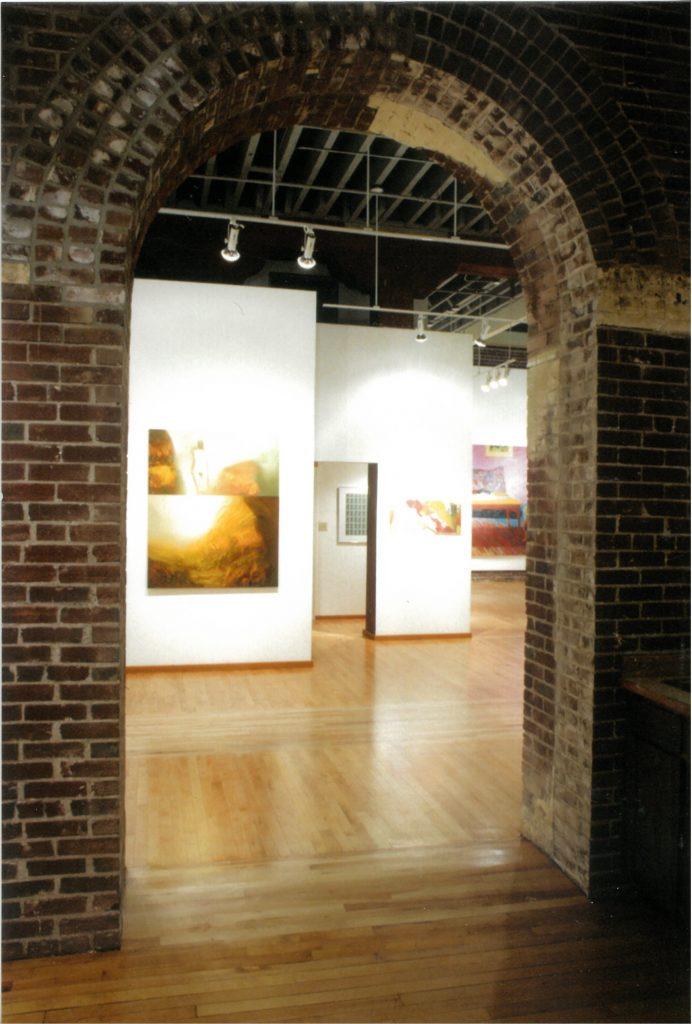 An installation view of the gallery’s “10th Anniversary Exhibition,” May 2–June 1, 1991. The photo appears on page 52 in the book within the visual chronology. 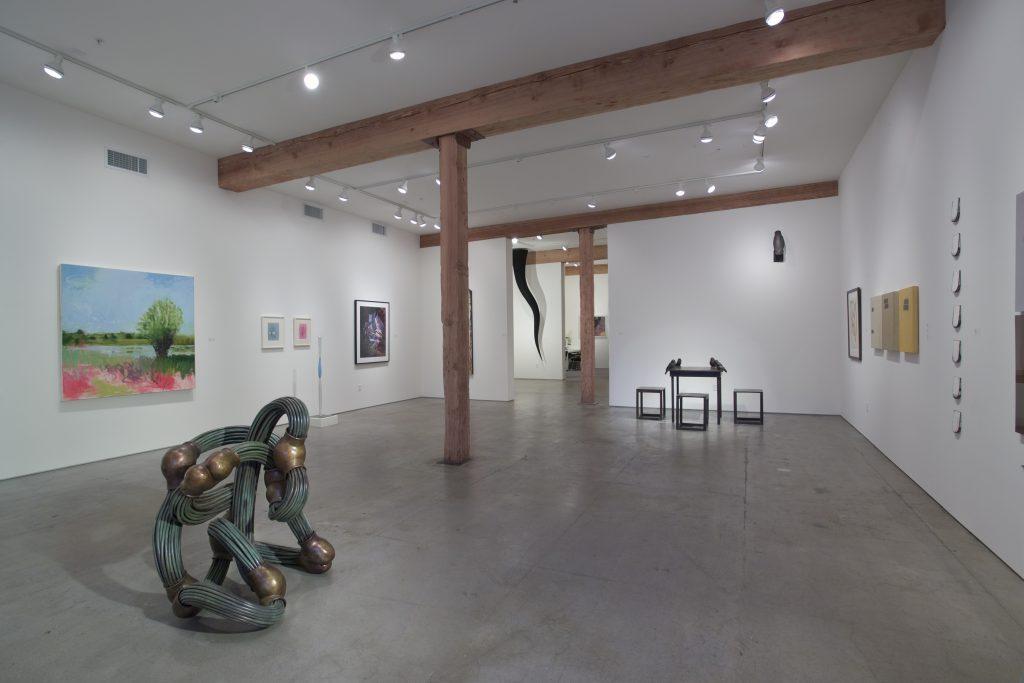 In Pictures: See Joan Didion’s Art, Furnishings, and Personal Effects That Embody Her ‘Bicoastal Glamour’ and Are Up for Auction

Paris+ Offerings Weren’t Just for the Super-Rich. Here Are 6 Notable Fair Sales at Every Price Range (Including Under $100)