Home News In a Major Promotion, the Metropolitan Museum of Art Adds CEO to... 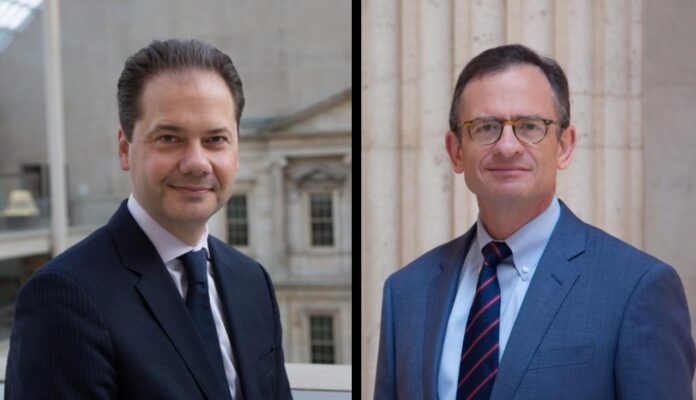 The board of New York’s Metropolitan Museum of Art voted to add the title of CEO to director Max Hollein’s role, vesting him with the additional responsibilities now overseen by outgoing chief Dan Weiss, who will retire next summer.

Hollein, who was appointed director in 2018, effectively making him the artistic leader of the museum, will formally become CEO on July 1, 2023, consolidating his leadership role.

The joint CEO and director title was held most recently by Thomas Campbell, who left in 2017. Upon his departure, the museum was without a director for a spell as the CEO role was spun off for Weiss.

In a statement, the Met said the board unanimously passed the resolution based on the work of a subcommittee that found Hollein to be a “creative, energetic, and inspired leader.” The board praised both Hollein and Weiss, saying the pair had navigated “through the unprecedented challenges of recent years.”

Among the initiatives Hollein introduced at the Met is a series of contemporary commissions for the Great Hall and its facade niches, which have featured works by artists includibng Kent Monkman (2019), Wangechi Mutu (2019), Carol Bove (2021), and Hew Locke (opening September 2022). 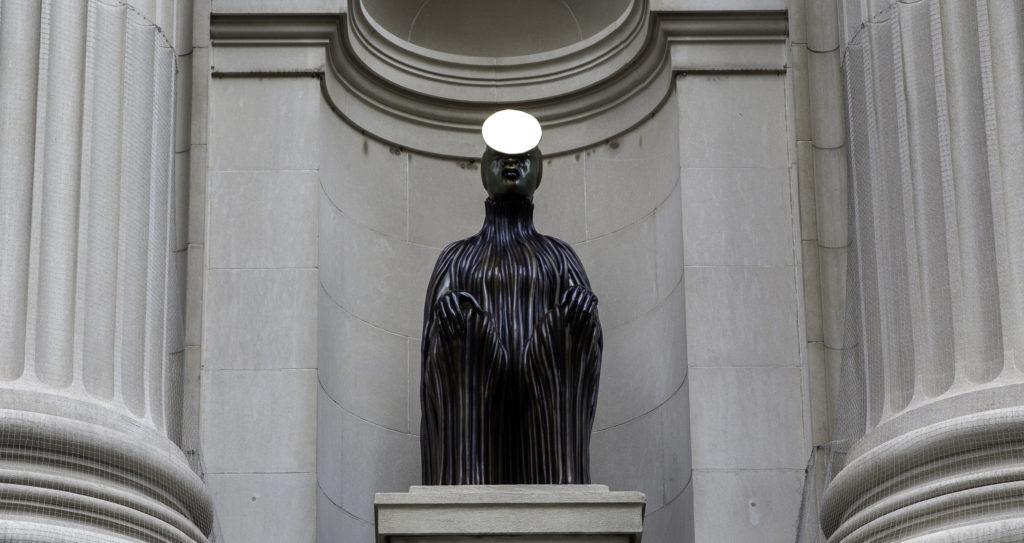 Wangechi Mutu, , from “The NewOnes, will free Us” (2019), installation view. Photo courtesy of the artist; Gladstone Gallery, New York and Brussels; and the Metropolitan Museum of Art, New York.

Hollein has “overseen the programmatic side brilliantly during this most turbulent period—finding a way to create an environment where the incomparable Met staff have been able to excel—while also benefitting from the partnership and stewardship of Dan Weiss,” board co-chairs Tony James and Candace Beinecke said in a statement. 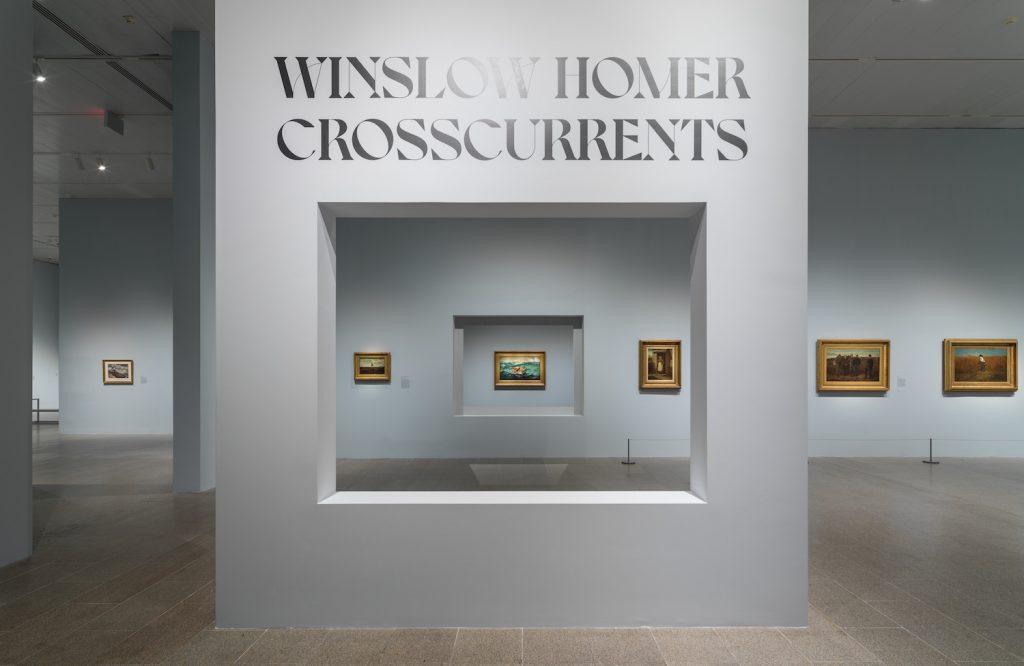 Curators have also recently undertaken in-depth reexaminations of the museum’s collection via shows such as “Fictions of Emancipation: Carpeaux Recast” (2022), “Before Yesterday We Could Fly: An Afrofuturist Period Room” (2021), “The African Origin of Civilization” (2021), and “Chroma: Ancient Sculpture in Color” (2022).

Hollein was poached for the Met from the Fine Arts Museums of San Francisco, where he was director and CEO. He previously held a similar role at the Städel Museum in Frankfurt.

“The Met is an inspiration to all who visit, and to all of us who have the honor of working here,” Hollein said, adding that he is “humbled” by the promotion.

The board’s work may not be done yet. In the fall, it will review the roles of additional members of the museum’s leadership team “to determine what structure will best serve the museum going forward.”

New York City artists win a lawsuit against a developer

The World of Derrick Lin, That Can ‘Live’ on Your Hands