Home News Italian Tax Police Seized $144 Million in Art and Other Assets From... 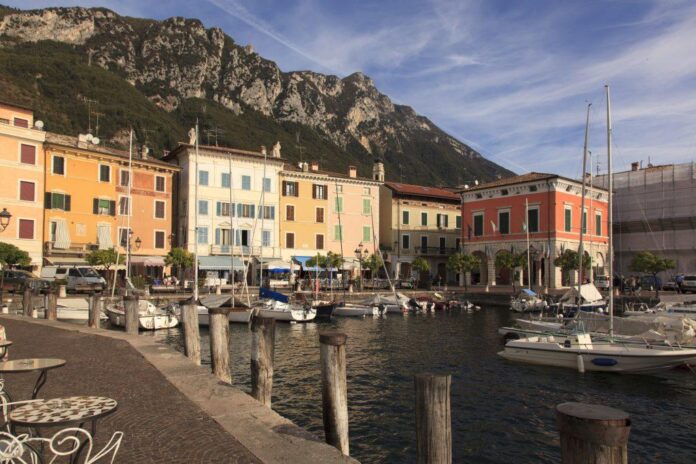 Italy’s tax police, the Guardia di Finanza, announced that they have seized more than €141 million ($144 million) worth of assets from architect Lanfranco Cirillo, who famously designed the estate known as “Putin’s Palace” on Russia’s Black Sea.

Cirillo’s lawyer confirmed that his client was the “well-known professional” in Brescia, Italy, who officials accused of tax violations in a statement, but insisted Cirillo was not guilty “of any wrongdoing regarding Italian taxes.” He added that his Italian client has been based in Russia since president Vladimir Putin, with whom Cirillo has been a longstanding associate, granted him citizenship in 2014.

Works of art, jewelry, cash, luxury properties, and a helicopter were among the assets seized. In response to the allegations, Cirillo’s lawyer said in a statement that “the architect, who is in Moscow, is very disappointed by the fact that having bought some prestigious properties and works of art in Italy, and having provided for his wife and daughter, are used to argue that he faked his move abroad.”

This is not the first time that Cirillo has been targeted by Italian authorities. In February, officials raided the architect’s villa in Roncadelle, near Brescia, for allegedly failing to pay a €50 million ($51 million) tax bill, and subsequently seized a cache of works by artists including Pablo Picasso, Lucio Fontana, Paul Cézanne, and Wassily Kandinsky on the premises. The raid was part of ongoing investigations into Cirillo’s alleged financial malfeasance from 2013 to 2019, and the discovery that many of the blue-chip paintings were not registered with authorities per Italian law, adding another charge against the architect. 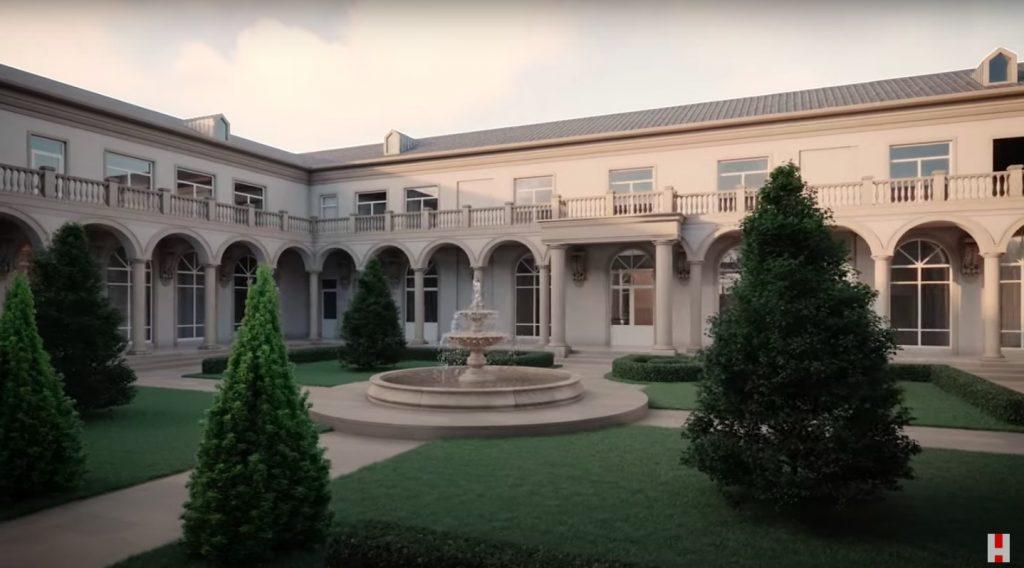 Digital reconstruction of the courtyard of ‘Putin’s Palace,’ as seen in a January 17 YouTube video posted by Alexei Navalny.

According to reports in the Italian newspaper , Cirillo’s lawyers argued that the architect made his fortune in Russia, where he claims he has completed projects for 43 billionaires as well as the high-profile state companies Gazprom and Novatek, and is therefore not required to pay taxes in Italy.

The viral video, which has now been viewed more than 124 million times, is titled “Putin’s palace: History of world’s largest bribe” and documents the lavish estate, which is around four times the size of Gelendzhik, a nearby resort town with a population of 50,000. The complex also has a no-fly zone around it to maintain security. The ornate grounds are hemmed by a gate topped by a double-headed golden eagle, akin to the gates of the Hermitage Museum. Oddities inside the house include a retractable stripper pole, a personal casino, a video game arcade, and an “aqua-discoteque.”