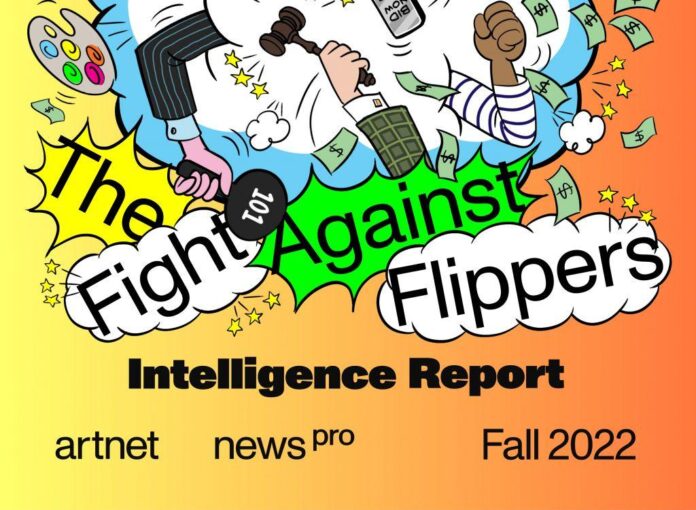 “You are not your work.” It’s a phrase you’ve probably heard from your therapist at least a dozen times.

But if you are an artist (and especially if you’re a good one), the line between you and your work is necessarily thin. So what happens when you sell a piece of yourself to a collector who promises to nurture and care for it, only to find out that they’ve sold it off to the highest bidder six months later? And, to add insult to injury, they ended up making seven times what you, the creator, were paid for it.

In most industries, investors are praised for this kind of canny arbitrage. But the art market is not most industries. Here’s one key difference: the creators of assets do not benefit directly when their work is resold for a much higher price. Now, as demand for ultra-contemporary art reaches new heights, artists, their galleries, and a few savvy entrepreneurs are trying to tip the scales and help artists profit from the rampant speculation in their work on the secondary market. This shift is all the more urgent as storm clouds gather on the horizon of the economy at large.

In this issue, we explore the many different mechanisms by which artists are working to fight flippers—and even beat them at their own game. Some of these measures are technological: tools like smart contracts can automate the distribution of royalties and empower artists to customize the terms of a resale. Other initiatives, like Artist’s Choice at Sotheby’s and a new sale series from Simon de Pury, allow artists to do an end run around flippers and put their work up for auction directly.

Then, of course, there is the age-old tactic of social pressure, like galleries’ blacklisting and outing of bad actors. In her authoritative cover story, Katya Kazakina explores the rise of flipping, the worst offenders, and where we go from here. She also interviews the patron saint of the practice, Stefan Simchowitz, about how artists have seized the upper hand.

The phenomenon of art flipping encapsulates what makes the art market distinct: it’s a big business that is built on the back of real people’s creativity, vulnerability, and personal expression. As one of the artists interviewed for this issue put it, giving creators a percentage of the upside from resales would, at the very least, help pay for therapy.

– Revenge of the Fed-Up Artists
by Katya Kazakina

– A Q&A With the Original Flipper
by Katya Kazakina

– The Resale Reckoning
by Katya Kazakina and Eileen Kinsella

– Can Smart Contracts Save the Day?
by Tim Schneider 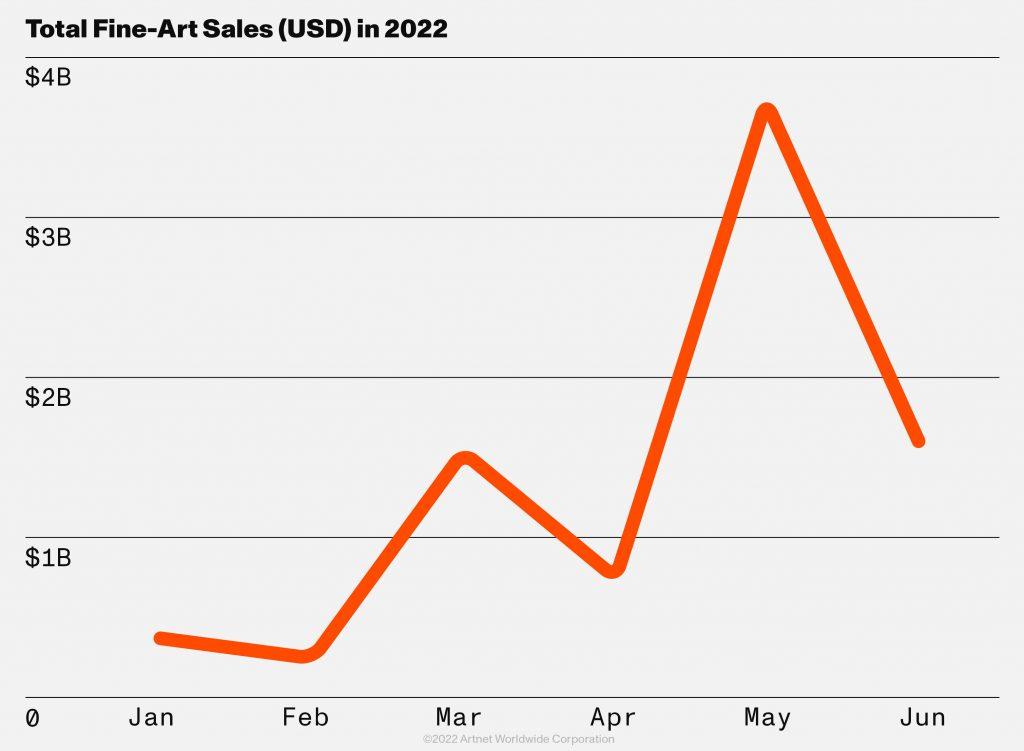