Home News Korean Celebrities Showed Up in Full Force for Frieze Seoul—and Some of... 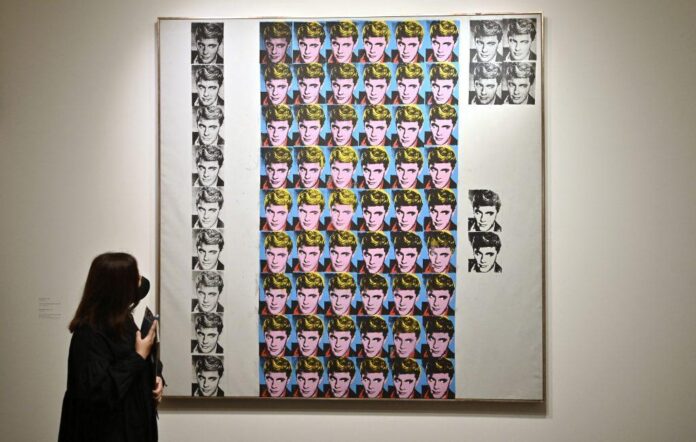 An art week that sees the launch of Frieze Seoul running alongside homegrown fair KIAF Seoul is incomplete without celebrity sightings, and guests won’t be going home disappointed.

Top Korean celebs from K-pop singers to Netflix streaming stars to Oscar-winners were out in full force this week for the debut of the international art fair, as well as showcases of homegrown artistic talents as the South Korean capital vies to become the next art hub in Asia.

Kicking off the craze was Thursday’s mega-party at the Leeum Museum celebrating the launch of Frieze Seoul. Hosted by CJ Group, the entertainment and media company that helped to define Korean cinema and pop culture, the party transformed the museum’s usually serene lobby into an upscale nightclub that served a free flow of champagne, cocktails, and tasty Korean food from Bibigo, the world famous Korean food brand that also belongs to the CJ empire.

But the real highlight of the night was the endless list of celebrities that dazzled the crowd:  stars Lee Jung-jae and Lee Byung-hun; actors Song Seung-heon and Cha Seung-won; boy band Astro member Cha Eun-woo; singer Baek Ji-young; and Oscar-winning actress Youn Yuh-jung, who won the trophy for her role in Korean American family drama .

RM and J-Hope of BTS, plus singer Psy (who took K-pop to the global stage with “Gangnam Style”) were also among the guests. Performances from nine-piece girl band Kep1er and hip hop duo Dynamic Duo drove the crowd wild.

Believe it or not, many of these A-listers were there to take in the art. Youn, for example, was spotted admiring works in the museum’s new group show, “Cloud Walkers,” while chatting away with actor Bek Hyun-jin, who is also an artist featured in the Leeum exhibition, showing a large-scale abstract painting and installation . He is also showing with PKM Gallery at Frieze Seoul. 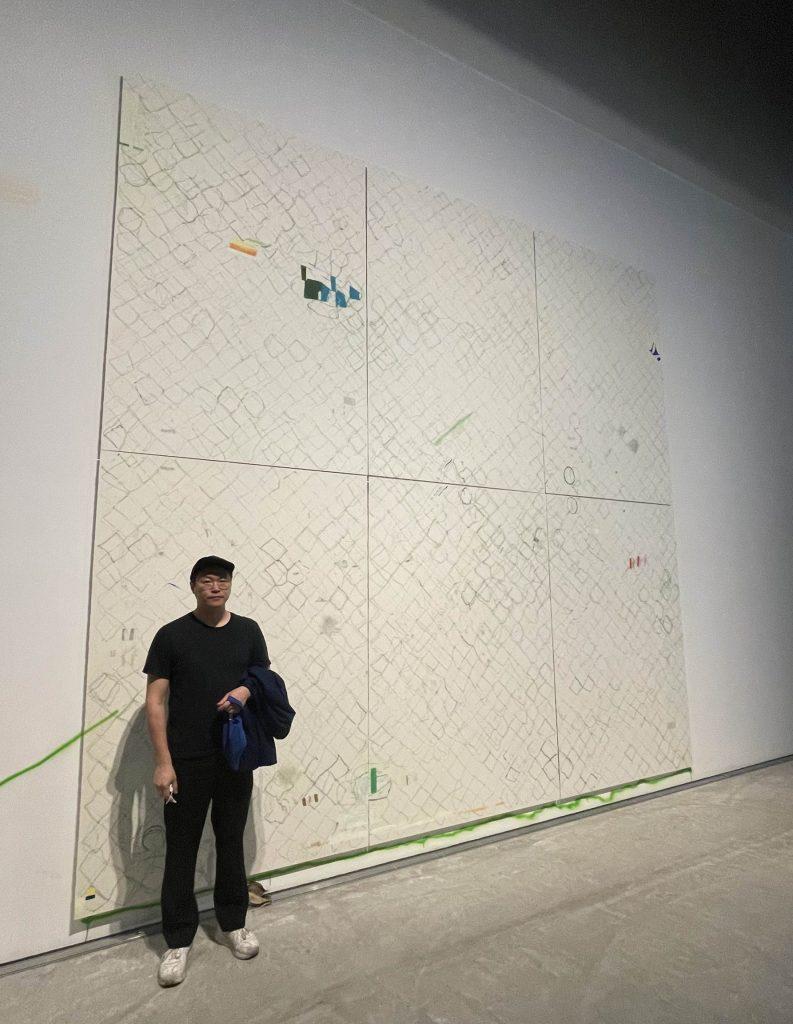 “I’m genuinely surprised by the interest in Korean art scene from all over the world,” Bek told Artnet News, believing that the international attention of the Seoul art week will benefit the local art community.

Celebrity sightings continued on Friday at the V.I.P day of Frieze Seoul and KIAF Seoul at COEX. RM of BTS, singer Jung Ji-hoon, and actors Kim Tae-hee and Jung Woo-sung were spotted visiting booths at the show, while singer and actor Rain and his actress wife Kim Tae-hee were seen at KIAF Seoul.