Home News Leather Jackets, Ripped T-Shirts, and a Gallery Where You Can Thrash on... 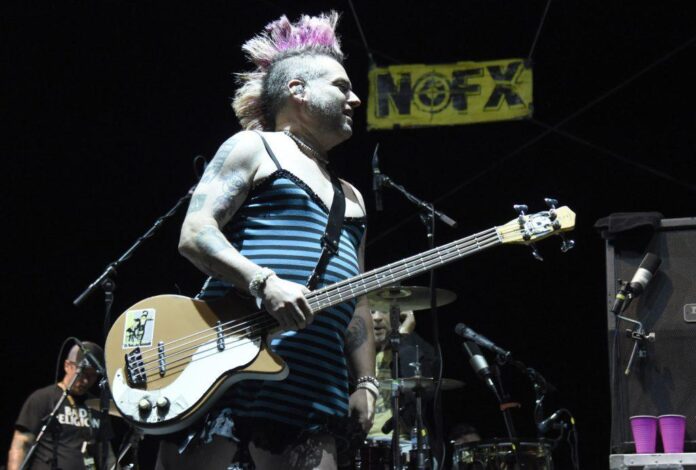 The Punk Rock Museum, a 12,000-square-foot ode to the anti-establishment music and movement, opens in Downtown Las Vegas on January 13, 2023. NOFX frontman Mike “Fat Mike” Burkett leads its governing collective of ten musicians and industry professionals, which also includes The Germs guitarist and co-founder Pat Smear, skateboarder Tony Hawk, and drummer Vinnie Fiorello of Less Than Jake. “We are here to document and celebrate punk rock music from the past, present, and future,” Fiorello told Artnet News.

The museum is the only one dedicated to punk in America. New York City has hosted pop up exhibitions, and Los Angeles’s punk museum, which opened in 2012, is now permanently closed.

And although NOFX announced in September that they’re disbanding next year—when the band officially turns 40—Burkett’s notion for the Punk Rock Museum took root years ago, according to Spin magazine, when he envisioned a small treasure showcase in a punk rock store. 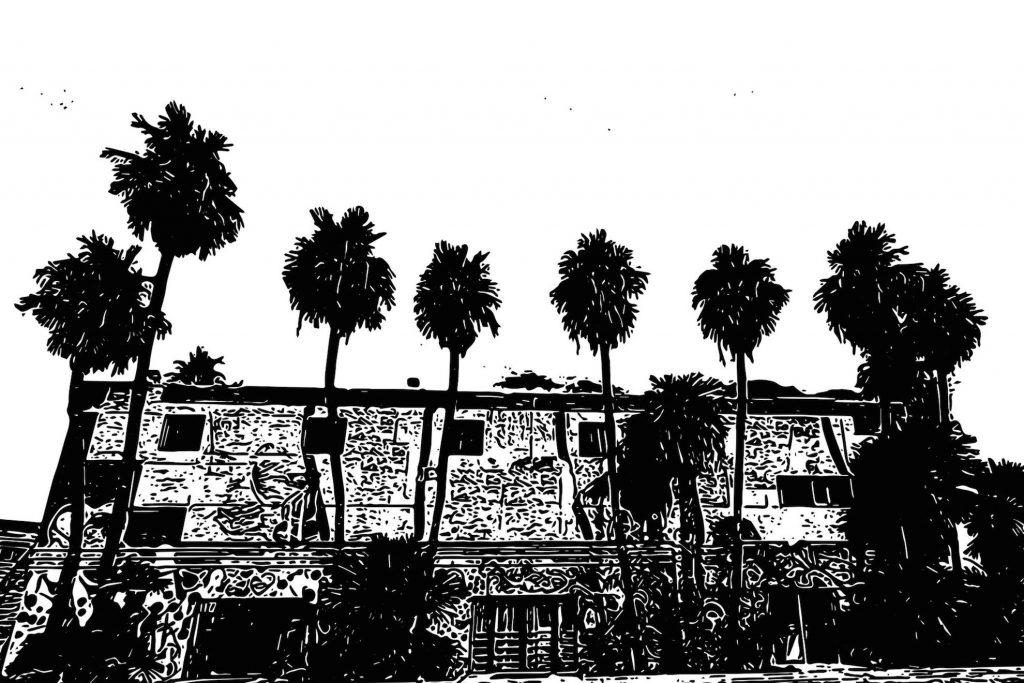 A rendering the The Punk Rock Museum’s exterior, courtesy of the Museum.

Fat Mike told Spin that the museum will now house relics from any punk band that has existed, around the world. “We want people to come from Indonesia and see the flier of their band on the wall,” he said.

Featured objects already shown on the museum’s website include a pinned and patched leather jacket once owned by Seb Grey, founder of the hardcore band Iron Cross, and an unsettling alien mask Alex Pardee wore for The Used’s Lies for the Liars tour. Other artifacts cited by Spin include Debbie Harry’s Vultures shirt, Devo’s energy dome helmets, and a pivotal acoustic guitar from the band Rise Against the Machine.

In one gallery, where visitors will be able to play the actual guitars and basses punk legends used, along with the amps they took on tour, embodies the genre’s underlying ethos. “A lot of people ask, ‘What happens if something gets broken?’” the museum’s website reads. “The simple answer, we fix it—just like we did on tour.”

“Punk rock has been a driving force in design, fashion, and culture, so being true to the creative energy of punk is one of the easier things to do,” Fiorello wrote.

The choice of locating the museum in Las Vegas, Fiorello said, was because the city combines affordable real estate with plenty of potential visitors; a summary from the city government reports that more than 3 million people have traveled there since the start of 2022 alone.

Vegas is also home to punk collectives, like the anonymous street art activist group INDECLINE. A member from that crew created the iconic in an abandoned mining facility not far away from the city strip. 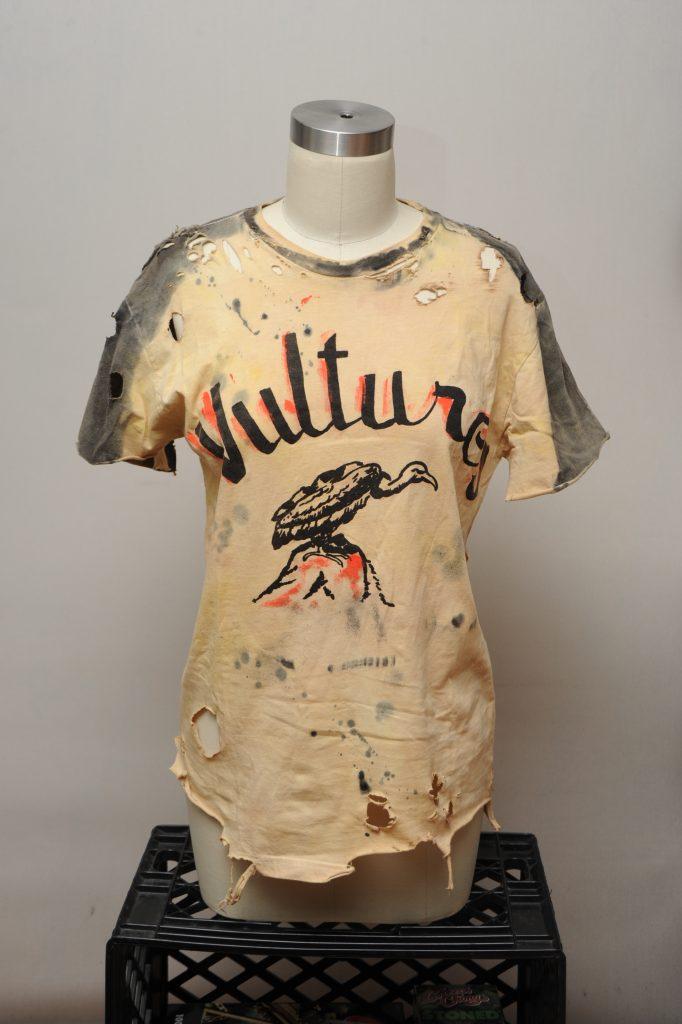 And will this new “Church of Punk Rock” hold service? “It all depends on how you worship,” Fiorello replied. The museum’s Triple Down bar will serve warm beers, and host “wakes and weddings.” They’ll have a tattoo shop onsite. Live music hasn’t been discussed yet, but it’s possible.

One thing that is clear is that the museum will proselytize by participation, perhaps transmuting a lingering stigma around the word “punk” into an understanding of its real definition: learning by breaking, building, playing.

“I think the big misunderstanding comes from not knowing how much punk has influenced popular culture for decades,” Fiorello said. “Seeing the roots of the punk movement and then looking at what it becomes you realize how much it is woven into design, art, music, fashion.”