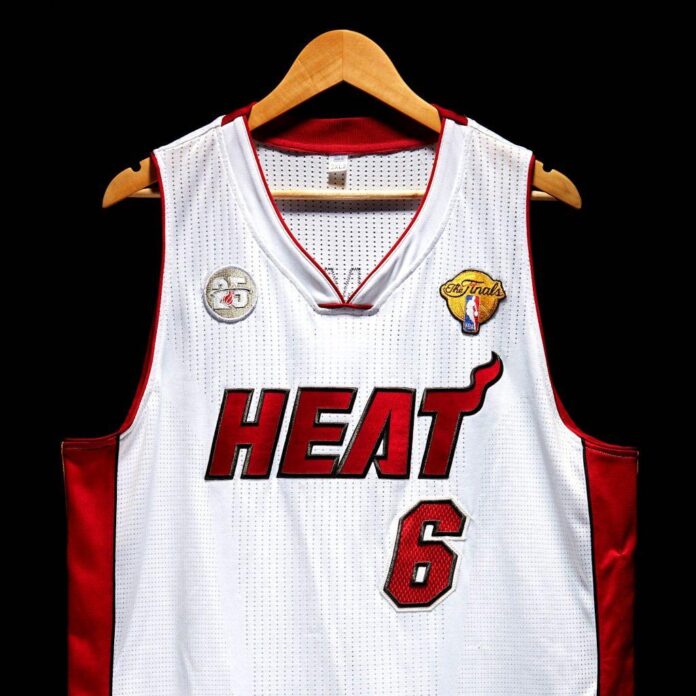 Sotheby’s is offering the most valuable LeBron James game-worn jersey to ever appear at auction, with its inaugural presentation of cross-category sale “The One.” The new annual event celebrates spectacular human achievements in history. Twenty pieces will be auctioned live on January 27, 2023, and displayed alongside Sotheby’s Masters Week exhibitions starting January 21.

The legendary basketball player’s shirt has all the good vibes from his 2013 NBA Finals Game 7 victory over the Miami Heat, where he hit a double-double with 37 points and 12 rebounds in the game, leading the team to a 95-88 win over the San Antonio Spurs. The game is among the most important performances of James’s career, taking place during what is often considered his greatest NBA season. Estimated to fetch $3–$5 million, the jersey is expected to be the star player of the sale. 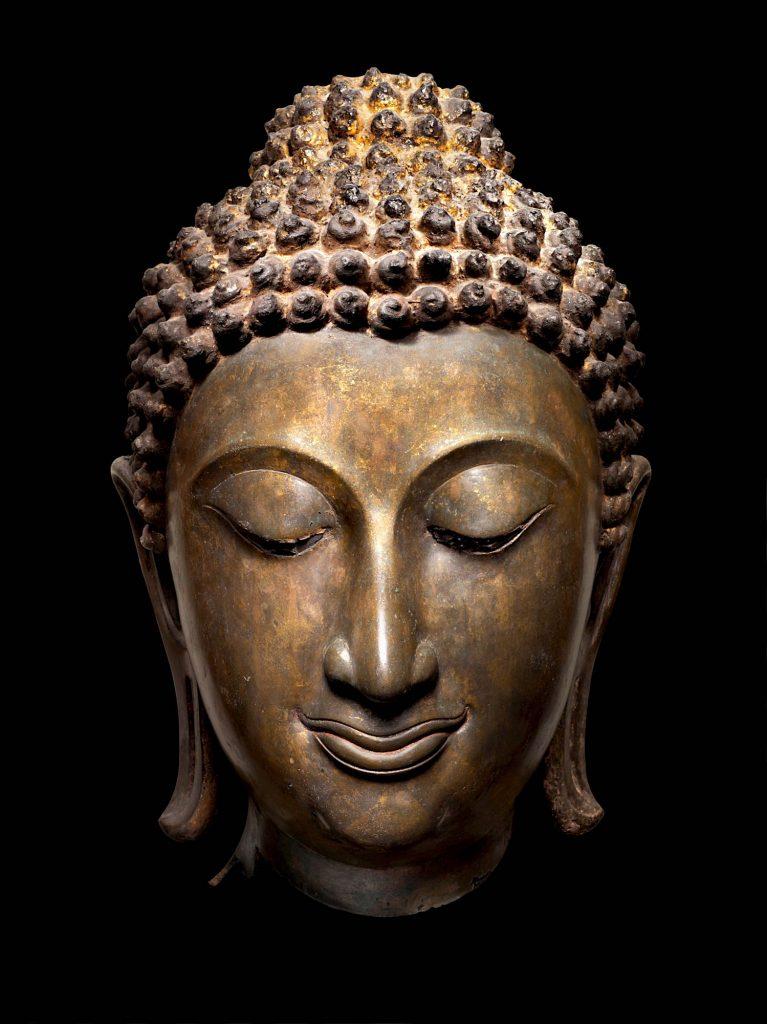 Head of Buddha. Courtesy of Sotheby’s.

Brahm Wachter, Head of Sotheby’s Streetwear and Modern Collectables Department, says that items used in a championship-clinching game are among the most coveted collector’s items since they represent the peak of an athlete’s career. “Game 7s are the most intense moments for an athlete, a true do-or-die scenario, so a jersey used in Game 7—an NBA Finals championship-clinching game—from an athlete of LeBron James’ stature is a really special item in the collecting community,” he said.

Art Industry News: A Man Some Believe Is the Biggest Art Forger of the Century Has Been Handed Over to French Authorities + Other...