Home News Marie Antoinette’s Candelabras, the Duke and Duchess of Windsor’s Sofa, and Other... 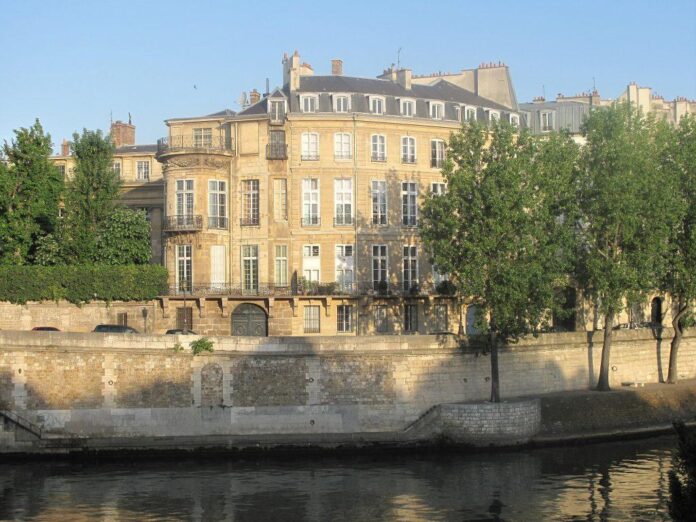 Some 1,300 French objets d’art once owned by the likes of Marie Antoinette, Coco Chanel, and Catherine the Great will hit the auction block at Sotheby’s Paris this fall in a sale of items from the storied Hôtel Lambert.

Though Sotheby’s won’t drop the full catalogue until September, preliminary highlights of the sale, titled “Une Collection Princière” (“A Princely Collection”), include a set of gilt and blue-patina candelabras commissioned by Marie Antoinette, a full silver-gilt toilette service from Mary, Countess of Cardigan, and a carved giltwood canapé à chassis from the collection of the Duke and Duchess of Windsor.

“What makes this auction so unique is the overall quality of every single piece,” Mario Tavella, Sotheby’s French chairman, told Artnet news, “which seen together in the interiors of this palace was truly an overwhelming and magical experience.” 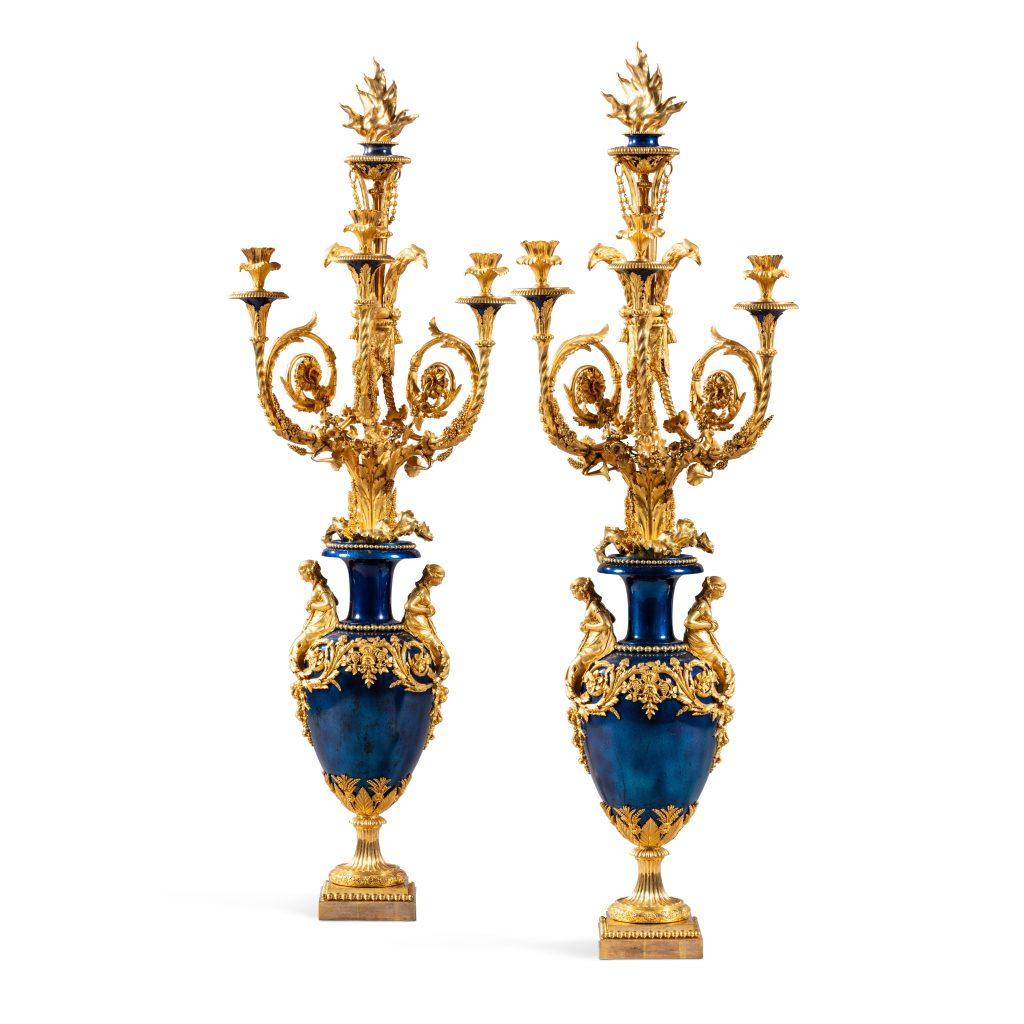 A pair of Louis XVI gilt & blue-patinated bronze candelabra, circa 1784-1786, attributed to Lucien-François Feuchère, by repute a royal commission for Marie-Antoinette. All photos courtesy of Sotheby’s.

“One element that is unmissable is the string of prestigious provenances that emerges, from the 17th century right through to the 21st century,” Tavella continued.

That includes a screen painted by artist Jose Maria Sert, which belonged to Coco Chanel, and a Limoges enamel dish that was first owned by Hubert de Givenchy and later Yves Saint Laurent.

Some of the treasures have never been seen outside circles of society elites. But that’s been changing since Sotheby’s embarked on a world tour, beginning in July with a recreation of Hôtel Lambert rooms at its London location. The exhibition is now open in New York until August 28 before making further stops in Paris and Hong Kong. 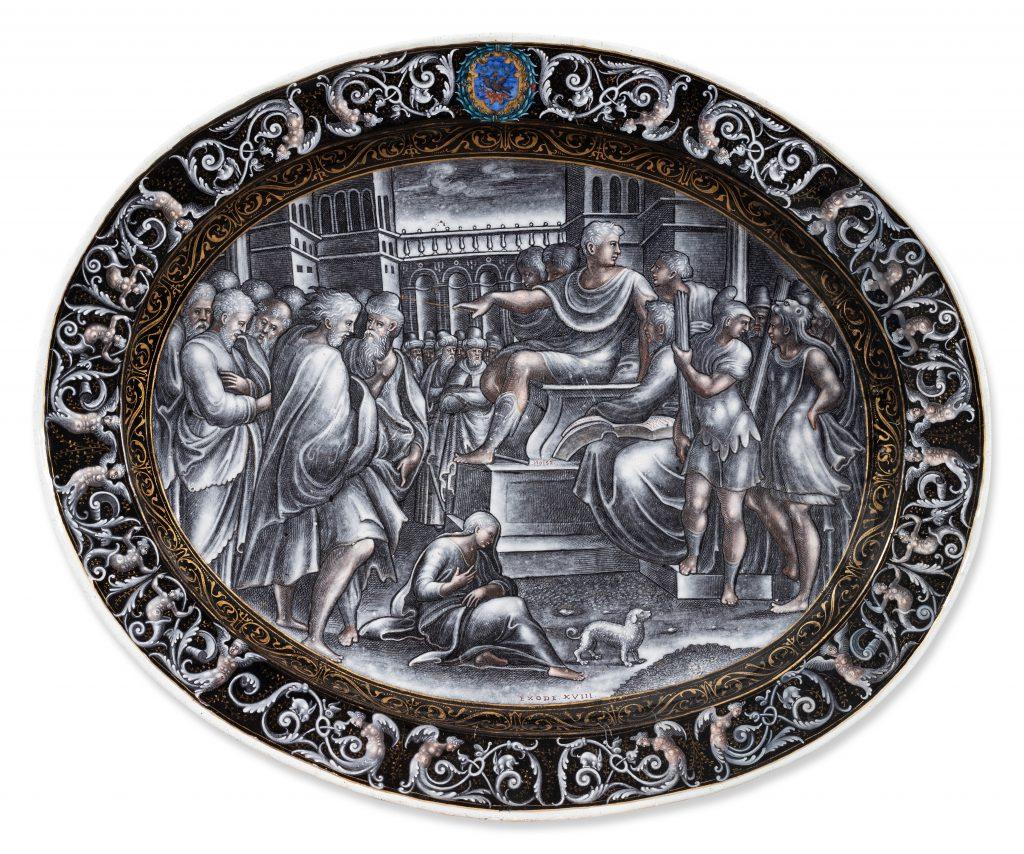 The hotel, popular among stars ranging from Voltaire to Brigitte Bardot, was not technically a hotel in the traditional sense and rarely offered accommodations. Instead, Tavella has explained that “hotel” in this case “basically means a private palazzo.”

Louis XIV originally commissioned the Hôtel Lambert from architect Louis Le Vau in 1640, and the gilded establishment has changed hands with each generation. Previous owners include Polish prince Adam Jerzy Czartoryski (who entertained Eugène Delacroix and Frédéric Chopin there), followed by the Rothschild banking dynasty. 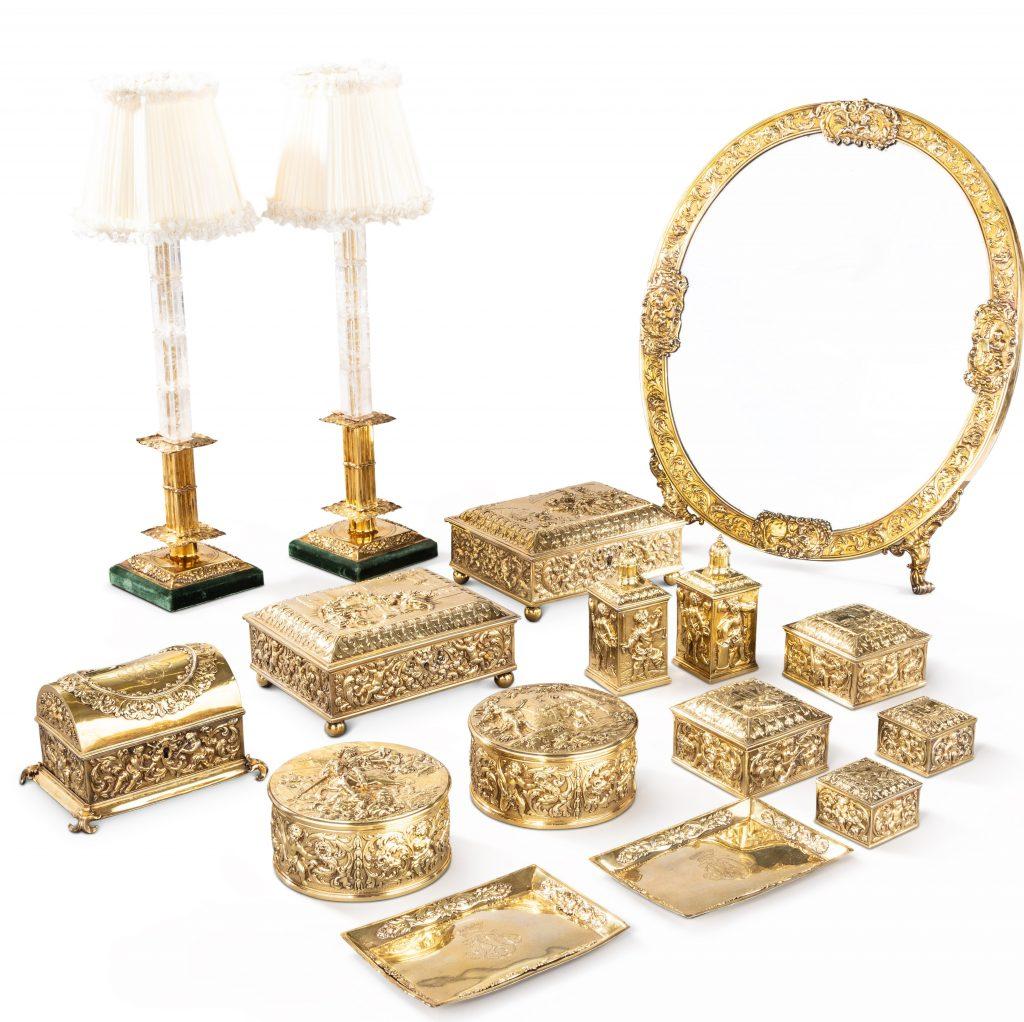 Sheikh Hamad Bin Abdullah Al Thani bought the hotel in 2007 and oversaw its complete renovation. Then, French telecom magnate Xavier Niel scooped up the building this past February for $226 million, making it the most expensive private real-estate deal in French history. Rumor has it Niel will use the space for his new cultural foundation (hence the need for more room).

Tavella estimates this is the biggest collection of French decorative arts to hit the block in at least 50 years. It will transpire across a series of five live auctions, beginning on October 11 in Paris.

Want to Own Marie Antoinette’s Armchair? That and Other Royal Treasures Are Heading to Auction at Sotheby’s Paris This Spring