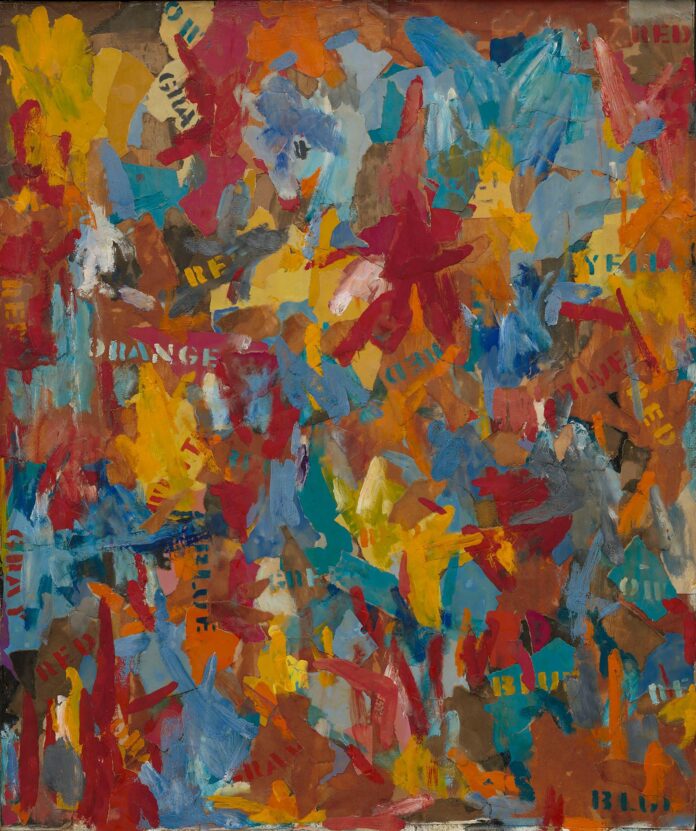 More than 150 works from the collection of the late Microsoft mogul Paul Allen are heading to auction at Christie’s with an estimated total value of $1bn. The trove of blue-chip works spanning 500 years, by artists such as Jasper Johns and Paul Cézanne, will go under the hammer in New York later this year; all of the sale proceeds will go towards philanthropic causes in line with Allen’s wishes who died in 2018.

Christie’s claims that the sale, entitled Visionary: The Paul G. Allen Collection, “will be the largest and most exceptional art auction in history when it is sold at Christie’s Rockefeller Center in November”. The record for a single-owner sale is currently held by Sotheby’s, which achieved a record total of $922m for the collection of Linda and Harry Macklowe, which took place across two sales held last November and in May.

Cezanne’s La Montagne Sainte-Victoire (1888-90) which is consigned to the Allen sale, has an estimate of more than $100m. According to the Artnet price database, the same work sold at Phillips de Pury & Luxembourg (now Phillips) in 2001 for $38.5m. Jasper Johns’s acrylic and paper collage Small False Start (1960) carries an estimate of $50m; his auction record stands at $36m for the work Flag (1983) which sold at Sotheby’s New York in 2014.

Details of other works to be consigned are due to be announced though “several old masters” will be included according to The New York Times. The exhibition Seeing Nature: Landscape Masterworks from the Paul G. Allen Family Collection, which launched at the Portland Art Museum in Oregon in 2015, included Jan Brueghel the Younger’s The Five Senses: Sight (1625) and Canaletto’s 1783 Venetian scene, The Grand Canal, Venice, Looking South-East from Saint Eustace to New Rialto Buildings. Other artists represented in the show included JMW Turner, Edouard Manet and Gustav Klimt.

Allen’s fortune was estimated at $20.3bn by Forbes in 2018. In 2015, Allen told Bloomberg that art collecting has been “a very, very good investment for me”. Bloomberg also reported that the late billionaire was the anonymous buyer of Monet’s 1891 painting Haystacks at Christie’s New York in 2016, achieving a then record price for the artist of $81.4m.

Meanwhile, in 2014, Allen sold a Mark Rothko painting, Untitled (Red, Blue, Orange) (1955), for $56.2m at Phillips auction house which he reportedly purchased for $34.2m in 2007. Allen was also involved in the controversial sale of a painting of a fighter jet, Düsenjäger (1963), by Gerhard Richter.

Allen co-founded Microsoft in 1975 with Bill Gates but left after eight years following a diagnosis of Hodgkin’s Lymphoma disease. In 2000, he founded Seattle’s Museum of Pop Culture (MoPOP) and in 2015, Allen’s company Vulcan backed the Seattle Art Fair, which returned this summer.

Doris Salcedo on her new work, a ghostly reflection on gun violence

What Were the Women in Egon Schiele’s Steamy Portraits Thinking? Novelist Sophie Haydock on How She Brought the Artist’s Muses to Life