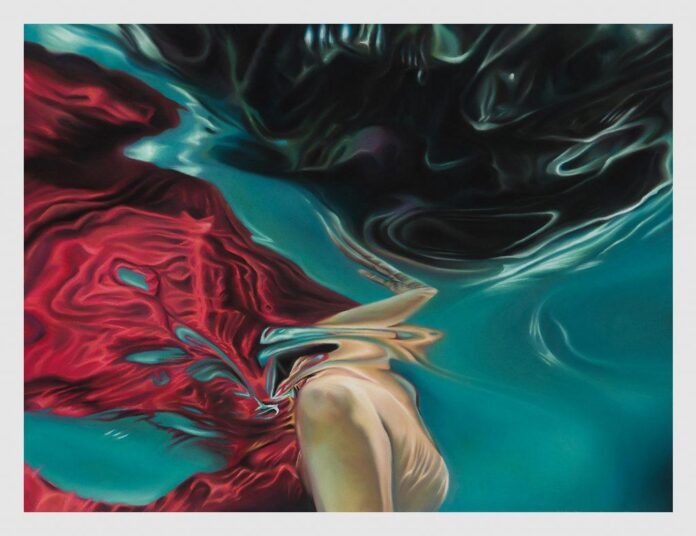 The musician Lionel Richie made an early purchase at the Frieze art fair in London: a trio of luminous, hyper-realistic pastel works on paper by Calida Rawles at Lehmann Maupin’s booth. The sale was confirmed within the first hour of the fair’s VIP opening.

Rawles, who joined Lehmann Maupin last year, is known for her poetic, powerful paintings that depict Black figures gently floating in undulating water. Richie bought the pastels for a combined $195,000. They come from a series Rawles completed in response to the U.S. Supreme Court’s decision to overturn Roe v. Wade in June, ruling against a constitutional right to abortion.

Little is known publicly about the music star’s art collection. But Richie is on the board of trustees at the Los Angeles County Museum of Art, where, earlier this year, a work by Rawles was included in a group exhibition of recent acquisitions. (2019) was purchased with funds provided by trustees Allison and Larry Berg and an anonymous donor. Her work was also recently acquired by the Pérez Art Museum Miami. 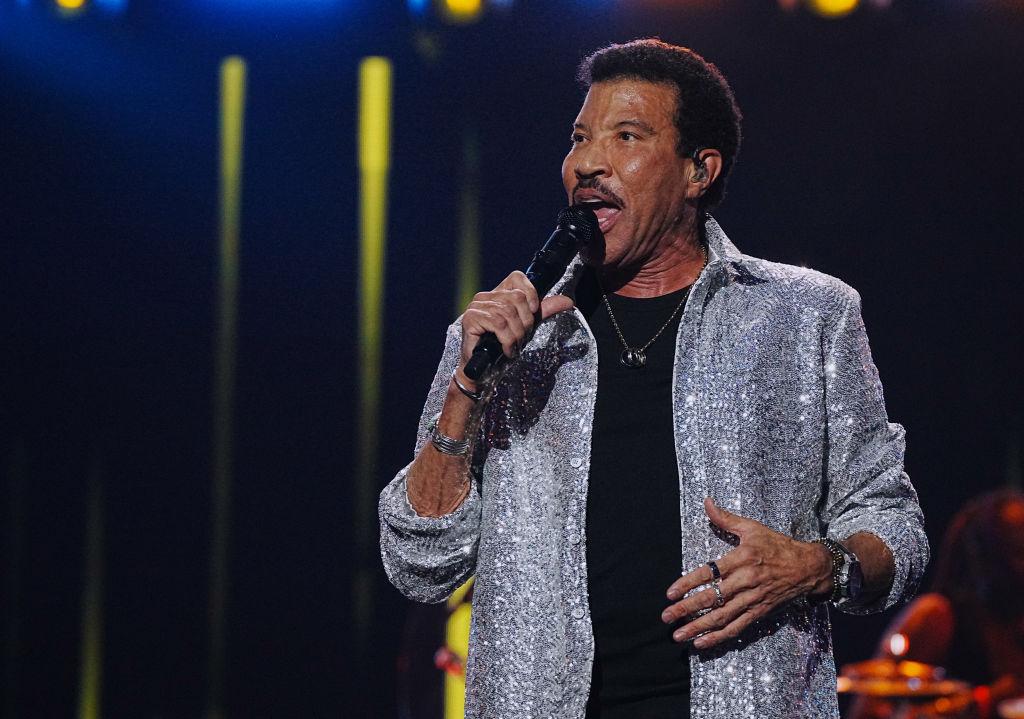 In an interview with Artnet News, Rawles spoke about the references contained within water, her ongoing subject, from segregation-era laws that prevented Black people from swimming at public beaches or pools to the trauma of the Middle Passage.

For this new series, the Delaware-born, Los Angeles-based artist worked with pastels for the first time after many years of working largely in acrylic. The trio of works depict Black female bodies partially submerged in reflective blackish-blue water that is punctuated with deep, blood-red hues. In two of the works, it is unclear whether the red is from fluid or a piece of clothing, adding to an undertone anxiety. The works’ titles offer incisive commentary on abortion rights: To What End; Through the Hysteria; and Mine.

In a statement about the three pieces, Rawles said her awareness that a turn against abortion rights might come in the U.S. did not make processing the reality any easier. “I still found myself in shock when was officially overturned,” said the artist. “That shock ricocheted between fear and anger until I decided to make something out of it.”

The pastels are on view alongside the work of Cecilia Vicuña, whose painting and sculpture also deal with women’s rights, human rights, and justice. One work in Lehmann Maupin’s booth by Vicuña, (2021), was reported sold soon after the VIP preview began.

“I can’t say my anger subsided through the work nor have I accepted our state of affairs,” Rawles continued in her comment to Artnet News. “However, I do feel more connected to something larger than myself… A cause. A cause rooted in my audacity to believe that I should have agency over my own body.”

Rawles has been on a sharp ascent in the art world since her debut exhibition of her paintings with Various Small Fires in Los Angeles in 2020. Two large paintings were on view at the Berlin Biennale, which closed on September 18. Prices for her work now range from $60,000 to $200,000.

Artnet News reached out to Richie to ask about his plans for the pieces, but did not hear back by publishing time.

Rachel Lehmann, the co-founder of the gallery, noted that Rawles “is part of a generation of artists who are reshaping our discourse around power and identity.” She added that this new capsule series “distills the emotional state of our country: anger, pain, hopelessness. She focuses our attention on the female body, and we hear her calls for agency and self-determination. Calida’s message is urgent and resolute.”