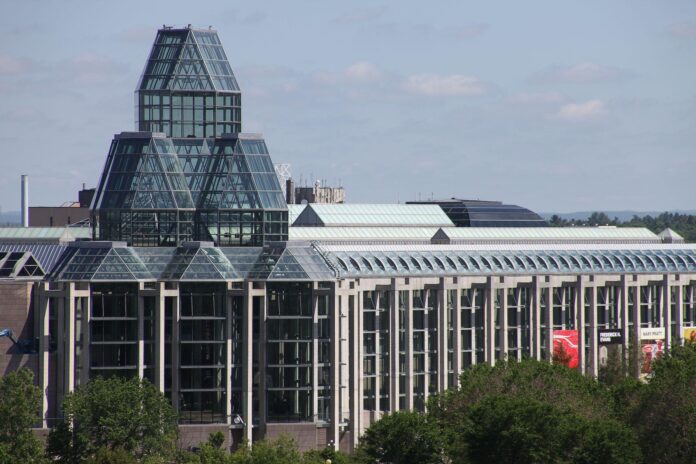 The National Gallery of Canada reopens to the public in Ottawa on 21 January after a short closure for general maintenance and on the heels of a 2022 that included successes—surpassing expectations in terms of both attendance and visitor satisfaction—and scandal.

Interim director Angela Cassie, who was in the news last November when the gallery laid off four senior staffers—including chief curator Kitty Scott and Indigenous art curator Greg A. Hill—spoke of the gallery’s desire “to entice a new generation of Canadians to discover art and its power to open hearts and minds”. Meanwhile, according to director of communications Douglas Chow, “A plan is in place to fill key positions in curation, conservation and research. In the meantime, these positions have been filled on an acting basis.”

This week, The Globe and Mail reported that Tania Lafrenière, the outside consultant who oversaw those layoffs and is serving as both its human resources director and interim chief operating officer, is being paid more than the salary of the museum’s last chief executive. Even amid the enduring scrutiny from its staffing scandals, the museum has outlined ambitious plans for the year.

A highlight will undoubtedly be a major retrospective exhibition of the work of celebrated Canadian abstractionist Jean-Paul Riopelle (27 October 2023-April 2024). Described by the gallery as “a tireless experimenter and innovator anchored in the contemporary realm”, he would have turned 100 this year. Fittingly, it features around 100 of his works, along with those of contemporaries Joan Mitchell, Alberto Giacometti and Jackson Pollock, as well as others by living artists such as Caroline Monnet and Manuel Mathieu.

The Montreal-born Riopelle, who set aside the brush, opting instead for a palette knife, remains in the public eye, his piece Vent du nord realising C$7.4m at a 2017 sale, making it the second-most expensive work by a Canadian artist at auction. Riopelle even one-upped Robert Motherwell at a 2022 Toronto sale. A project to build a Riopelle museum on the island where he spent his final years is currently afoot, as is a dedicated wing at the Musée national des beaux-arts du Québec in Québec City.

Another big-name artist in the Canadian pantheon, Venice Biennale star Stan Douglas, is due to open a solo show at the National Gallery in September. November will see the first major showing of the late Inuk artist Nick Sikkuark, an exhibition of drawings and sculpture titled Humour and Horror. “Humour and horror are two extremes that preoccupied Sikkuark and are highly apparent in his artwork,” curator Christine Lalonde explains, “most remarkable is when both appear in a single work.”

Earlier in the year, with a launch date of 3 March, will be Uninvited: Canadian Women Artists in the Modern Moment, which was organised by Ontario’s McMichael Canadian Art Collection. It will feature some 200 works spanning painting, photography, sculpture, textiles and more. It will also include a “show-within-a-show”, as the organisers put it, an adjacent Ancestors’ Gallery with works by Indigenous artists.

Soon to open at the gallery, on 10 February, is Paul P.: Amor et Mors, showcasing paintings, drawings, prints and sculpture by the Toronto-based artist Paul P. that will focus on his influences and sources, notably James Abbott McNeill Whistler and John Singer Sargent.