Home News NFTs use ‘smart’ contracts—but what exactly are they? 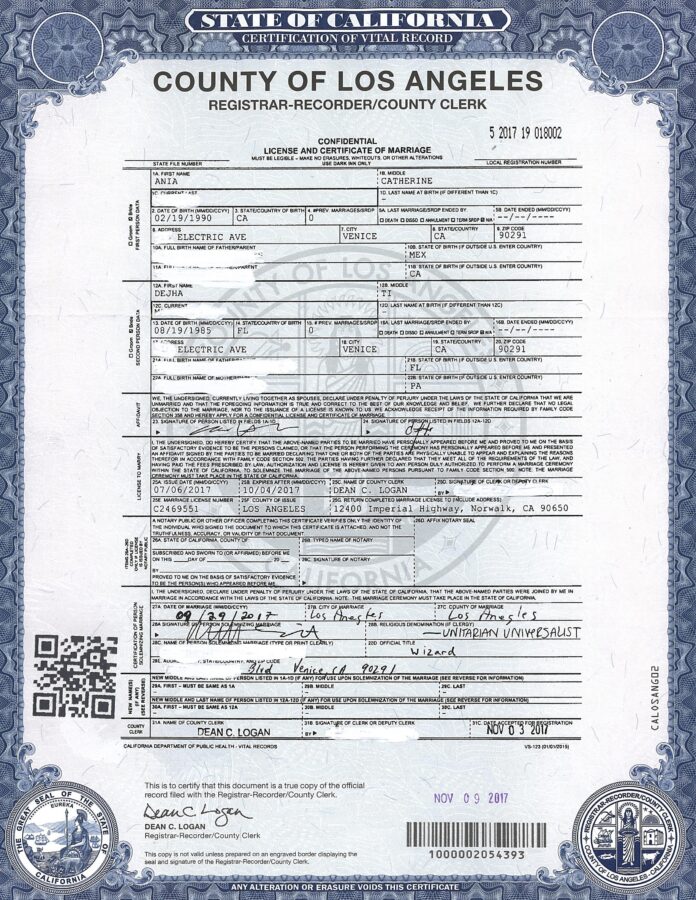 Contracts can be romantic, as in marriage, or prestigious, such as a gallery’s representation of an artist, but what does it mean for a contract to be “smart”?

Smart contracts were first described by Nick Szabo in the 1990s as “a set of promises specified in digital form”. In most cases, the term refers to autonomous software that automatically runs when conditions are met: “If X is true, then Y is done.”  For example, if the price of Bitcoin reaches $100,000, then sell a particular thing. Or, if it reaches 35C in London, then order a fan on Amazon. If a smart contract had been in place for the Barnes Foundation, generally considered to be the world’s best collection of post-Impressionist art, then it might still be in private hands as instructed in Barnes’s will. Cryptocurrencies such as Bitcoin can be trusted in the absence of government backing because every transaction is publicly documented and verified by those who are incentivised to get it right. Known as distributed ledger technology or “blockchain”, we now have the ability to enforce contracts with the same transparency making the smart contract more practically significant.

NFTs are minted through smart contracts that assign ownership and reassign it when transferred or resold. At a basic level, smart contracts act as a tool to implement a sale agreement. Like a vending machine, they can verify that you have insured enough money to get your Twix out without the need of an intermediary or central authority. They also ensure that NFTs cannot be divided and ensure that the digital assets are one of a kind and non-replicable.

The smart contract can contain utilities such as receiving physical goods along with the NFT. In Let me check with the wife (2022), the NFT duo Operator Art makes creative use of utility by reversing the obligation from the artist to the collector: whereas the utility usually has the artist promising to provide future goods, services or access to the collector, in this artwork the collector signs a smart contract in which they promise to do or give something to the artists every year on their anniversary.

Trust unmediated by technology or governments (that have the power to inflict punishment) does not scale and is subject to our biases and prejudices. Ecommerce did not hit the mainstream until technologies of trust like Paypal both took on and mitigated the risk of fraud. There are some companies looking to do the same with smart contracts, though some of these have been hacked themselves.

The truth is that smart contracts are not “trustless”, they simply raise different trust concerns and change who we trust. Code has bugs, as seen in the growing list of hacks known as DeFi Exploits. Decentralised finance (DeFi) refers to blockchain applications that cut out traditional banks from financial products and services like loans, savings and swaps. However, most of the code used to make DeFi services useful is not as secure as blockchain code and thus creates openings for hackers to access and drain millions from this new form of finance.

To trust code is always to trust the person who wrote it as well as all the systems that the code runs through. If an NFT artist or issuer of a crypto asset runs away with your money without fulfilling their promises you’ve been duped. But the required trust goes beyond intentional scams. It also means trusting your own understanding of the system you have chosen to operate in. For NFTs this doesn’t just mean the smart contract.

NFTs are often celebrated for making practicable US art dealer and researcher Seth Siegelaub’s 50-year-old manifesto on resale rights, which first popularised the idea that an artist should get a percentage of resale profits on their work. What is not well understood is that most of NFT resale percentages are not actually coded into the same contract as that comprising the NFT. For NFTs minted with Ethereum, the resale royalties are layered on top of the standard contract, and is known as the 721. When traveling to another Ethereum-based platform, the standard 721 provisions are recognised, while the additional layer containing the resale royalties may not. It is unclear what would happen should a dispute be raised and brought to court. Legal literacy and its coded corollary often require expertise outside of the range of most artists and collectors.

In the non-technical legal systems reigning in governments, there is often a gap between the spirit and letter of the law. Expecting that we can make contracts “smart” belies the fact that most of life cannot be executed like code without unintended consequences due to nuance, exceptions and contradictions. Smart contracts forgo the opportunity of forgiveness, for change and for relationships to get redefined. For example, Les Miserables‘s Jean Valjean would have been instantly charged for stealing if it was decided by a smart contract, instead of being forgiven by the priest. Contracts are often as much about making it difficult and expensive to leave a relationship as it is about increasing trust.

To date, the most impressive comment on issues of trust and smart contracts is Contract Killers (2021). This site-specific, augmented reality (AR) series was created by the artist Nancy Baker Cahill and collaboratively was developed with the art attorney Sarah Conley Odenkirk on Snark.art. The work uses the contractual vocabulary of blockchain technology to highlight broken social contracts and is visually an AR handshake that dissolves into thin air upon contact. It is accompanied by three essays on the topic of contracts and, despite having been released in 2020, the advice within them is yet to be heeded.

Is This an Early Rembrandt? A Collector and Art Sleuth Believes He Has Found a Lost Work by the Dutch Master

Spotlight: In Arles, 12 Photographers Consider How Otherness Illuminates Our Sense of Ourselves