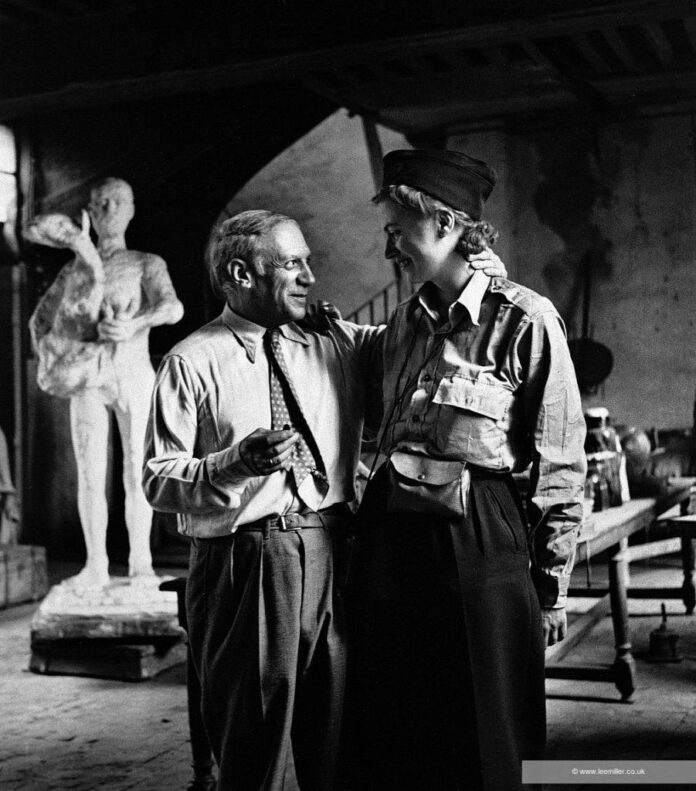 While she is often referenced in relation to the male artists in her life—as a model for Edward Steichen, for whom she posed for the pages of ; as Man Ray’s student turned lover, and the co-inventor of solarization, a photographic technique that creates halo-like effects, for which he alone has been credited; as the wife of Roland Penrose, her second husband—Lee Miller was much more than a muse.

Born in 1907 in Poughkeepsie, New York, she became many things over the 70 years of her life, from a cover model to a Surrealist photographer to a frontline correspondent during World War II, documenting the liberation of the concentration camp Dachau as well as the burning of Hitler’s holiday home on the eve of Germany’s surrender.

“She achieved so much in her life at a time when women were limited in terms of what they could do,” said Maya Binkin, the artistic director at England’s Newlands House Gallery, in a statement. “She was fearless and lived her life by her own rules.” 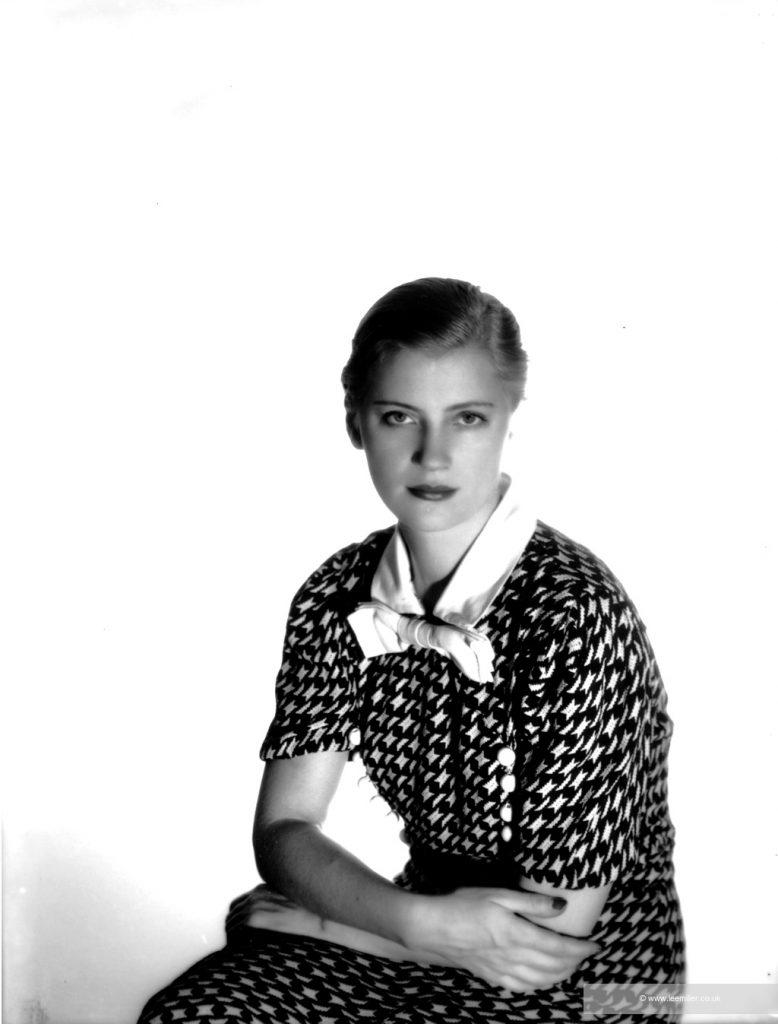 After the war, Miller trained at Le Cordon Bleu in Paris and became an award-winning chef. By then, she and Penrose had retired to England—to the village of Muddles Green in Chiddingly, East Sussex. There, they would invite the likes of Eileen Agar, Leonora Carrington, Max Ernst, and Joan Miró to Surrealist dinner parties, and serve dishes such as blue fish and green chicken (the former was apparently inspired by Miró).

Their home, Farleys House, was itself a living artwork, with Henry Moore sculptures dotting the lawn and images carved into the tree trunks. Today, it functions as a museum.

Inside the house, their good friend Pablo Picasso even painted onto the tiles behind their stove. While in England for the World Peace Conference in 1950—his second and last visit to the U.K.—the painter stayed with Miller and Penrose and their young son Antony, just as they had visited him in France over the years. 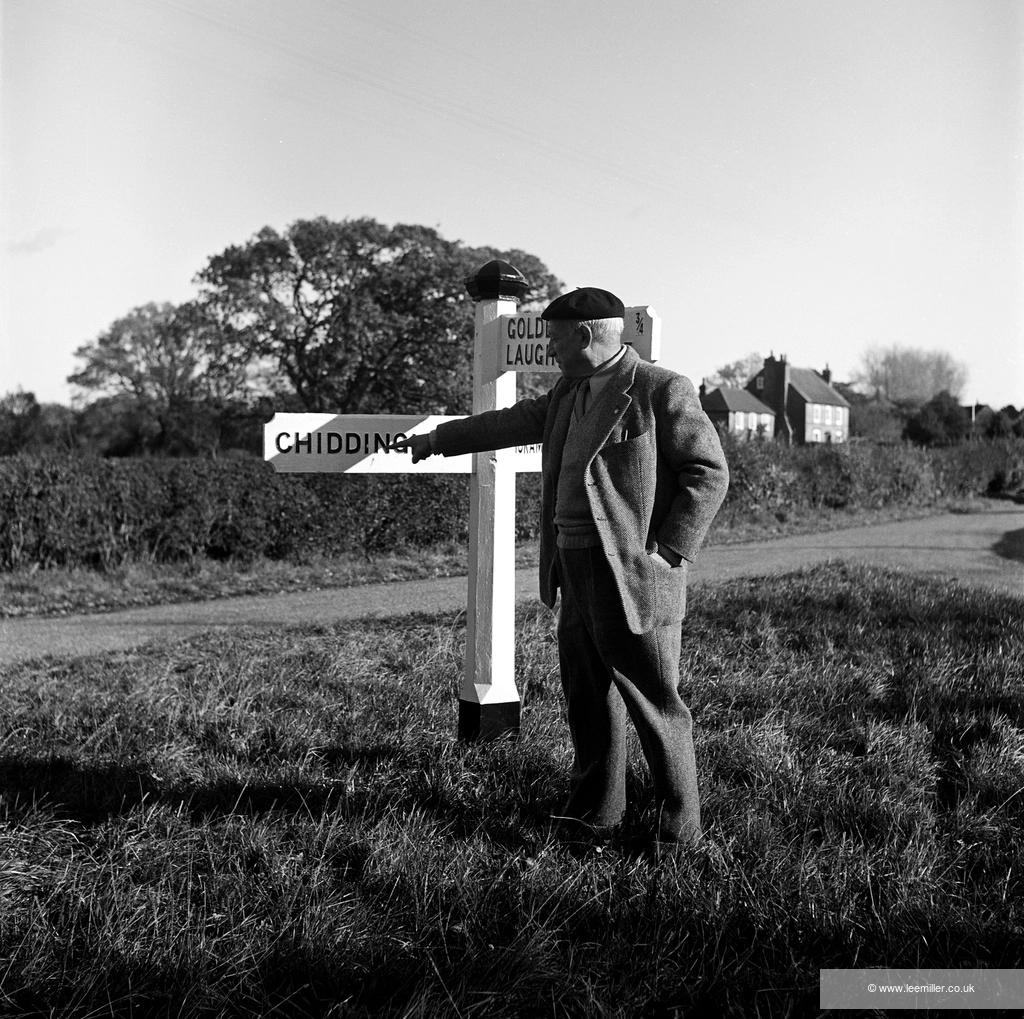 Decades later, Antony (who grew up knowing nothing of his mother’s photography career) and his wife discovered a trove of negatives and correspondences in the attic of Farleys House. They included images of Picasso’s Sussex sojourn, showing him strolling through country fields and sitting in the farmhouse with Antony on his lap. In all, Miller took more than 1,000 photos of the artist and their social circle, from the time they first met in 1937 in the South of France.

While he was involved with Dora Maar at the time, and she was visiting her soon-to-be husband Penrose, “Picasso was immediately attracted to Miller and painted her six times,” Binkin said. “Though there is some speculation about the nature of their relationship—whether it was purely friendly or had a physical element to it—it is clear that Picasso held her in high regard.”

Miller in turn photographed Picasso and moments in their friendship over the course of four decades—from a bohemian picnic near Cannes two years before the war, to a reunion in Picasso’s Rue des Grands Augustins studio after the Liberation of Paris, to postwar scenes from Sussex—revealing a rare bond between the artists. “Picasso trusted and valued Miller, allowing her time and again into his inner sanctum to photograph him in his studio, a privilege awarded to only a few close friends and allies,” Binkin said. 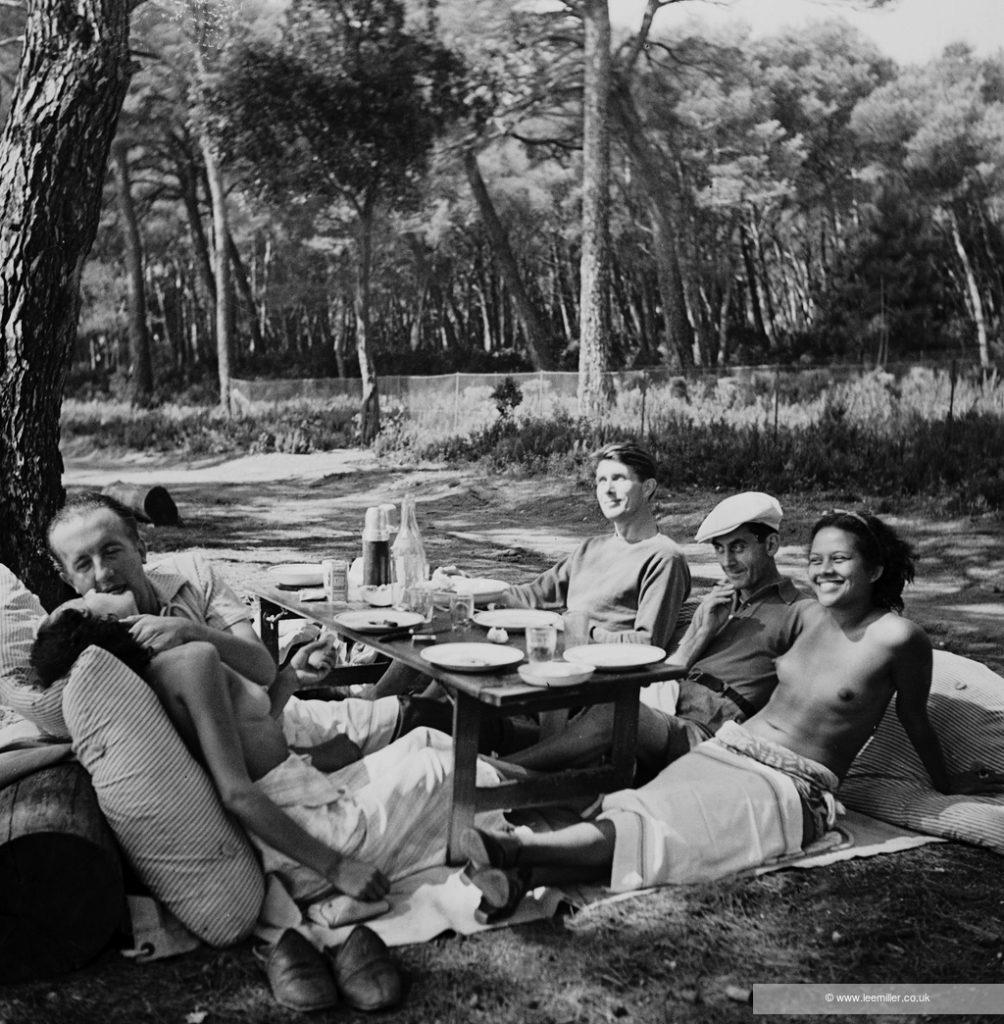 More than 100 of these images are now on display in “Lee Miller & Picasso” (through January 8, 2023) at Newlands House. The gallery recently took over a 7,500-square-foot Georgian townhouse in Petworth, a small town in the South Downs of Sussex county, not far from Farleys House.

With its chalk hills along England’s southeastern coast, the area was also popular among the Bloomsbury Set, who would gather at Charleston, the home and studio of Vanessa Bell and Duncan Grant. These days, there’s a burgeoning wine country and a vibrant cultural scene there.

Binkin curated the exhibition in collaboration with Antony, who oversees the Lee Miller Archives and the Penrose Collection. It also includes personal objects such as Miller’s army uniform, as well as her early self-portraits and Jean Cocteau films featuring the artist.

A number of Picasso’s paintings from the period are displayed, too, on loan from Spain’s Fundación Bancaja, along with a print that he made and sold to help Penrose open London’s Institute of Contemporary Arts (ICA). The work depicts the couple’s Ayrshire bull. 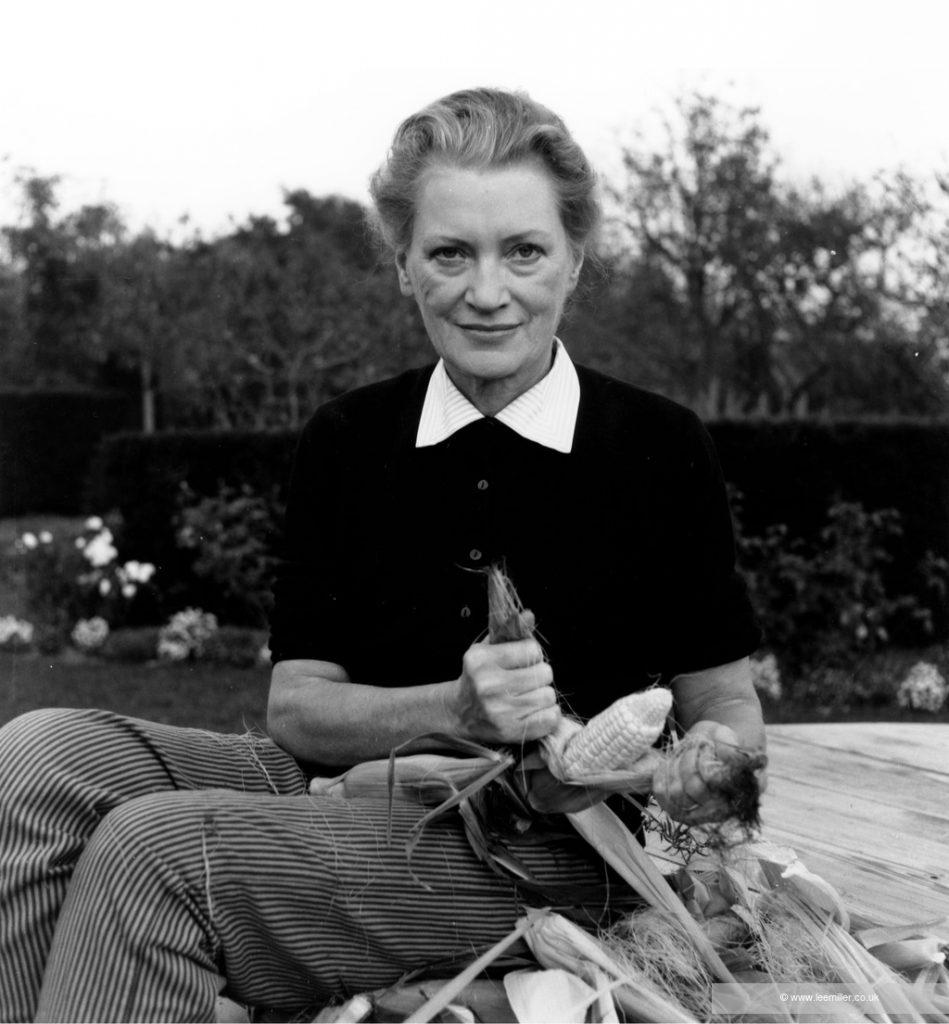 Still, Miller is the star of this show. While presenting the artists as equals, the organizers have unapologetically leveraged the (not-uncontroversial) power of Picasso to amplify her work—and her gaze.

“To begin with, when I was approaching people who should have known better, I would have to explain that Lee Miller was a woman,” Antony recently told . “Then they would get it and say, ‘Oh yes, she was Man Ray’s muse.’ And then I would have to disabuse them of that notion.”

Art holds the key to open and honest dialogues, even for difficult topics, the collector said.