France’s Supreme Court has overturned the conviction of Pablo Picasso‘s former electrician and his wife, who had been given two-year suspended jail sentences in 2015 after 271 works by the artist were found stashed in their garage.

The Court of Cassation, France’s highest appeals court, has now ordered a retrial on the grounds that there was insufficient evidence that “the goods held by the suspects had been stolen,” AFP reports.

Antoine Vey, a lawyer for Pierre Le Guennec and his wife Danielle, praised the decision. A retrial offers the opportunity to “finally establish the truth,” he said. The couple has always maintained that “there was no theft whatsoever.”

The case stretches back to 2010, when Le Guennec traveled to Paris to ask Claude Picasso, who manages the Picasso Administration, to authenticate the works. Claude deemed them legitimate, but also suspected they were stolen. Police confiscated the collection a few days later.

The trove is estimated to be worth between $74 million and $98 million. It includes six oils on canvas, nine rare cubist collages, 28 lithographs, and sketchbooks dating between 1900 and 1932. The works were stashed in the couple’s home for 40 years.

The latest decision comes after the couple unsuccessfully sought to appeal the original ruling in 2016.

Pierre Le Guennec, now 78, worked for Picasso in the 1970s as an electrician, doing odd jobs at the artist’s villa in Mougins. Over the years, the couple’s story about how they came into possession of the trove has changed. Originally, they said they had received the works directly from Picasso or his wife Jacqueline shortly before his death in 1973. (The Picasso family claimed the artist never gave away work without signing and dating it first.) 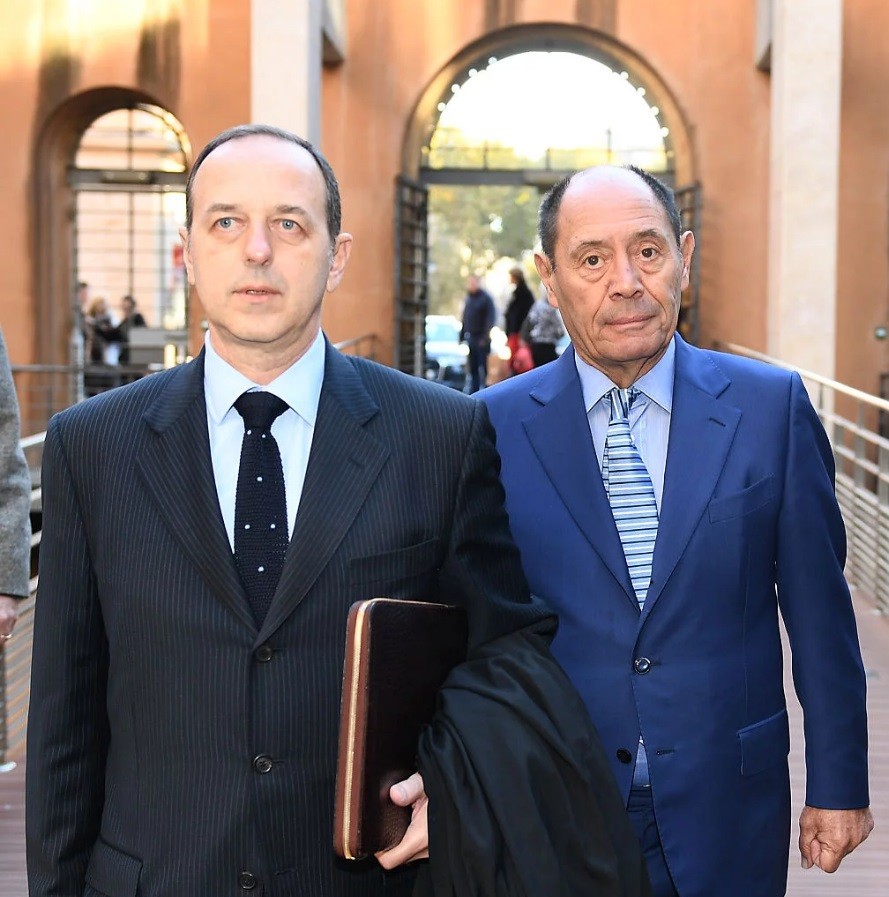 In later versions of the tale, the Guennecs stated that Jacqueline asked them to store more than a dozen trash bags full of art after the artist’s death, and later allowed him to keep one bag permanently. Le Guennec suggested that Jacqueline had wanted to keep the works away from her stepson Claude.

It is unclear whether the couple can now reclaim the works, which were destined to be returned to the family. The Guennecs’ lawyer did not immediately respond to an inquiry about the status of the works and the timeline for the retrial, which will be heard by the Lyon Court of Appeal.