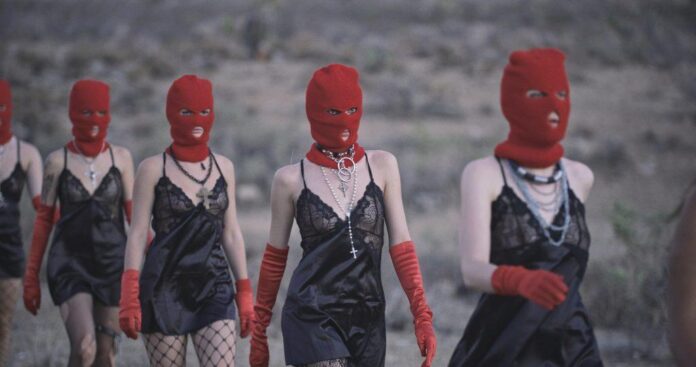 The activist artist, age 33, is continuing her long-running dissent against authoritarian Russian President Vladimir Putin with a video of a new performance titled . In the incendiary piece, Tolokonnikova leads a coven of women clad in black slips, fishnets, and red balaclavas and opera gloves in a ritualistic ceremony burning a large painted portrait of Putin, and collecting its ashes.

Inspired by the Russian invasion of Ukraine, the performance sees the women cast spells against Putin, portending his overdue removal from office—and even his death. Participants included refugees who were forced to flee Ukraine due to the ongoing war.

“Everyone who participated in the performance needed to have this strong and psychic energetic relationship with Vladimir Putin,” Tolokonnikova told Artnet News. 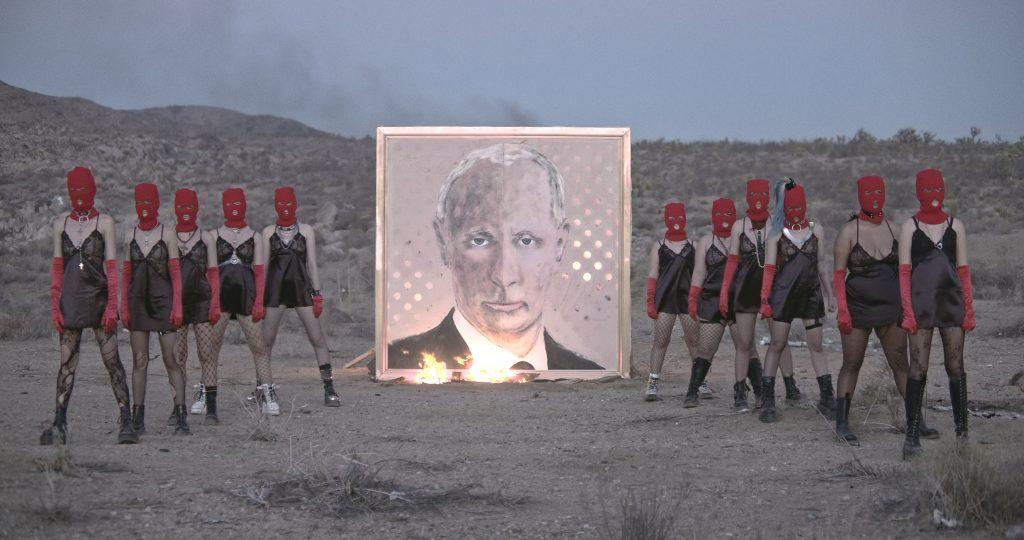 “It’s all about magical activist thinking,” she added. “There are some moments when only magic and only collective power can save us all. And that’s what we were trying to channel through this performance.”

The week-long exhibition will open with a Pussy Riot performance, with all attendees instructed to wear balaclavas, which will be handed out at the door.

“It’s gonna be an embodiment of this statement that we always say: ‘anyone can be Pussy Riot,’” Tolokonnikova said. 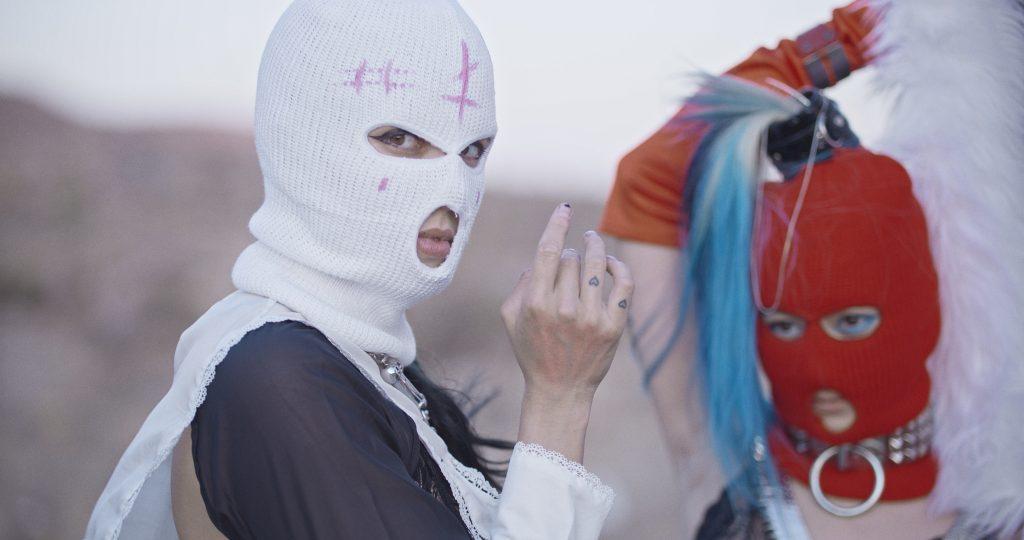 It’s been a busy few months for Tolokonnikova—and she’s not even involved in the first Pussy Riot survey show, staged by Masha Alyokhina at Kling & Bang gallery in Reykjavík, Iceland.

Alyokhina and Tolokonnikova were two of three Pussy Riot members convicted and jailed for “hooliganism” after the collective’s 2012 performance protest at Moscow’s Cathedral of Christ the Savior. They are both continuing the work of Pussy Riot, a loose, nonhierarchical network that allows anyone to use its name for political protest.

While Alyokhina was planning the Iceland show, Tolokonnikova continued her work in the NFT space, where she is the cofounder of Unicorn DAO, a crypto fund that buys art by female and LGBTQ artists—over 1,000 of them for $4.5 million to date. She sold a Ukrainian flag NFT for 2,100 ETH ($6 million at the time of publication) in March 2022 through UkraineDAO, a decentralized autonomous organization dedicated to supporting the nation’s military, and believes firmly in the power of cryptoart for enacting change. 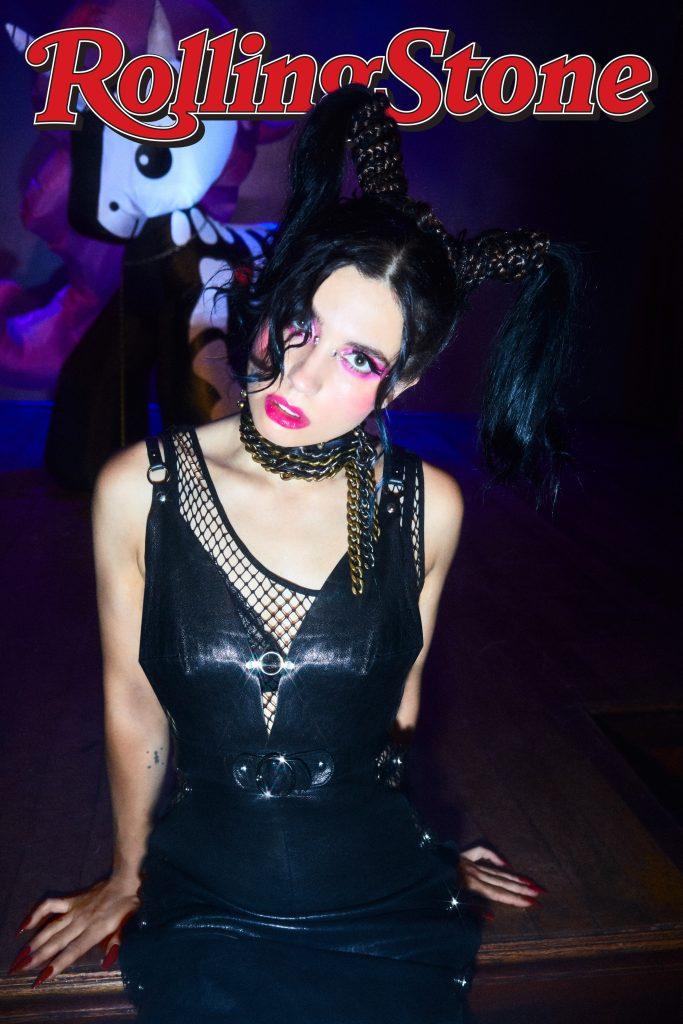 “It’s important for me and Ellen,” Tolokonnikova said. “It’s pure fucking insanity for me, as a person from Russia, we were never threatened with losing our reproductive rights. With all the total utilitarian [government], this isn’t what happened in Russia. It never was even the tiniest possibility. So to me, to witness this happening in the United States, it’s just makes me so mad.”

She’s also the co-founder of Mediazona, an independent news outlet in Russia, and she maintains an OnlyFans page, bringing activism and feminism to sex work. 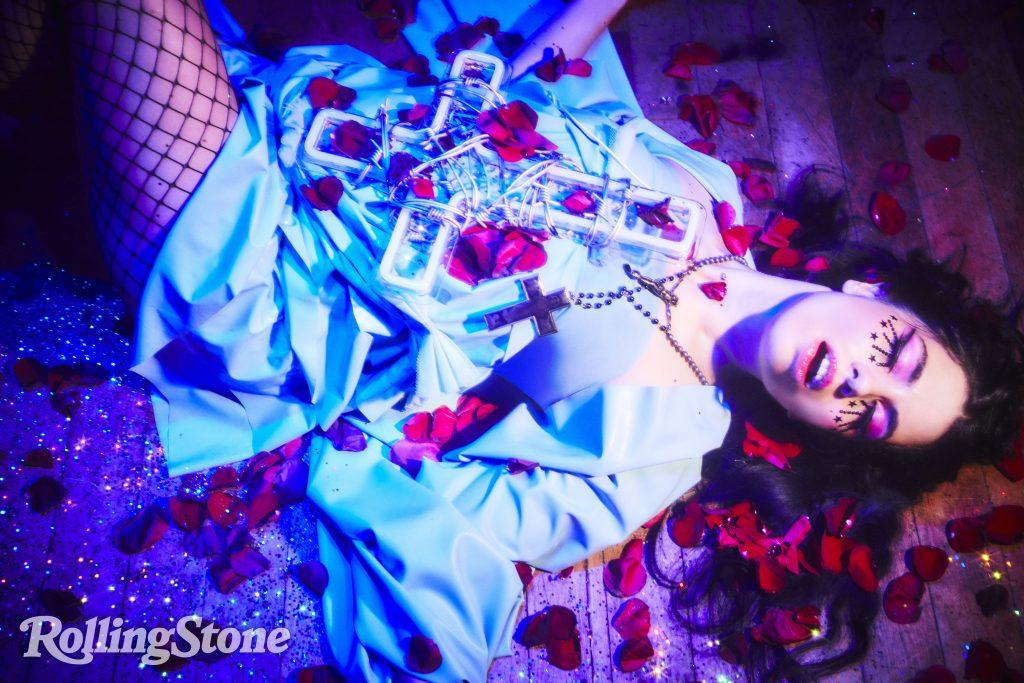 Through it all, the Russian government still considers Tolokonnikova a threat, declaring her a “foreign agent” in December 2021. As a dissident, Tolokonnikova is officially geo-anonymous, unable to safely disclose where she lives lest she face retaliation for her continued activism.

Last month, during Miami Art Week, Tolokonnikova unveiled a participatory art project, , in collaboration with feminist artist Judy Chicago, at an event at the ICA Miami. The next night, she performed live at the museum, diving into an exuberant mosh pit of crypto bros.

The upcoming exhibition also has a Miami connection, as the artist met Deitch some years ago during one of her annual visits to Art Basel Miami Beach.

“I’ve been going to Basel for many years,” Tolokonnikova said. “I’m by no means a commercial artist, but it’s still important for me to see what’s happening in the commercial art world.” 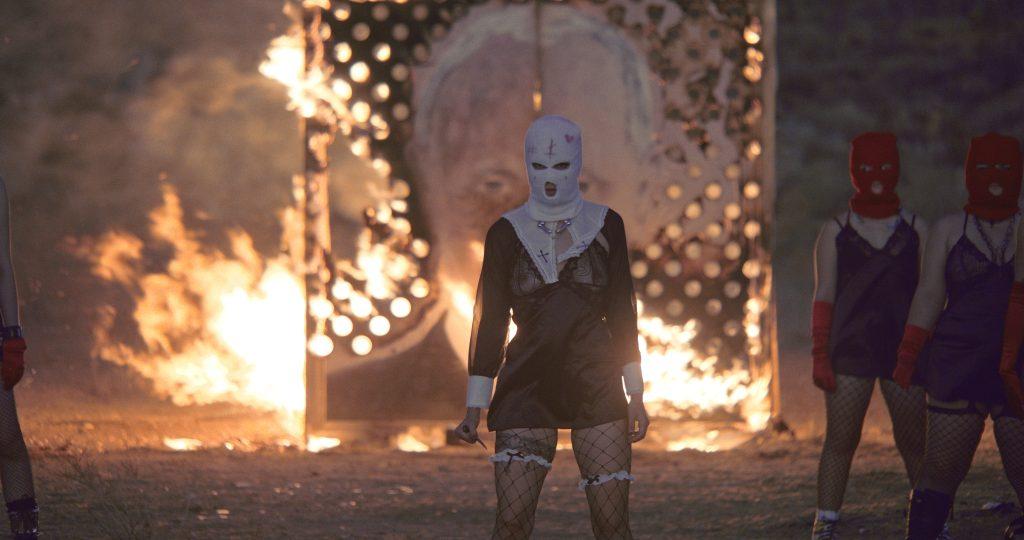 Nonetheless, translating Pussy Riot’s brand of conceptual art, which has long seen them misidentified as a punk band by the press, into an exhibition at a white cube space was something of a challenge for the artist.

“I’ve been talking a lot with my fellow performance artists, including Marina Abramović, about the immateriality of performance art and how difficult it is to show properly in the context of museum or gallery,” she acknowledged.

At Jeffrey Deitch, the  video will be projected in 360 degrees on the gallery walls. It will be accompanied by framed artifacts from the performance, including three bottles of the painting’s ashes. 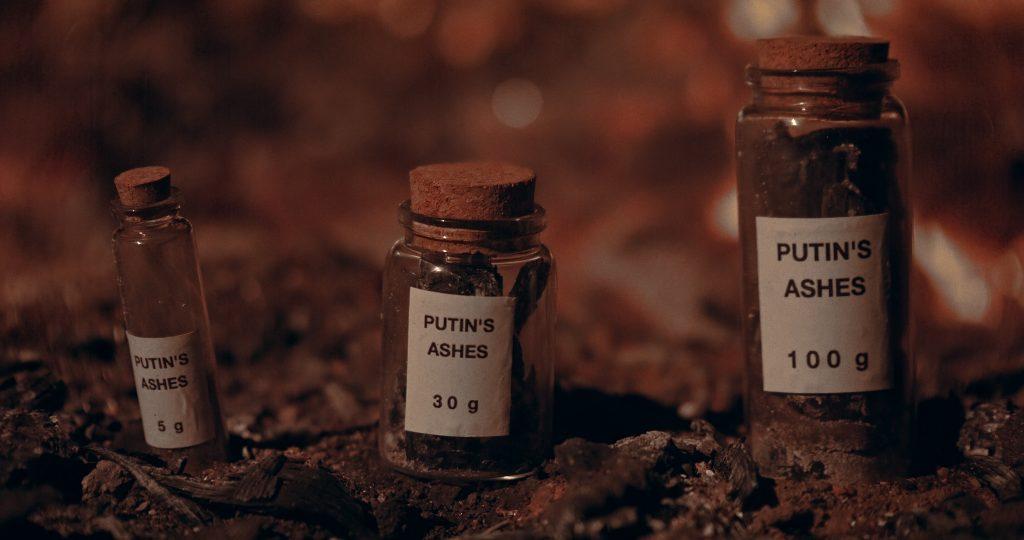 Tolokonnikova personally fabricated the physical objects in the show, drawing on skills like cutting and sewing that she learned in jail to make the furry frames. But she didn’t paint the portrait used in the performance.

“I know how to work with my hands, and I like creating stuff,” she said. “But if you give me a pen and a paper and tell me to draw a dog, that’s gonna be the ugliest shit you ever saw in your life!”