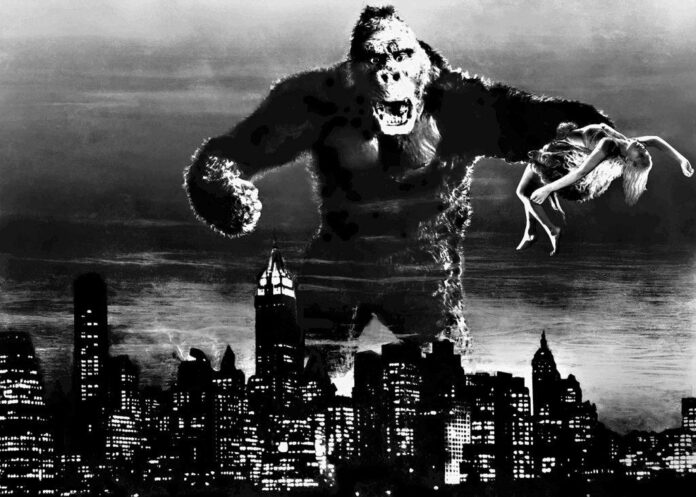 What You Need to Know: In the 20th century, it was common for film studios to incinerate their original camera negatives because storing the film was a fire hazard. Founded in Brooklyn in 1938, Movie Star News (MSN)—a mail-order business that specialized in selling Hollywood pictures—began to acquire these camera negatives, ultimately amassing a collection of over 10,000 images of some of the century’s most famous films and movie stars. MSN shuttered in 2012 and its inventory went largely overlooked until 2021, when a massive cataloging endeavor began, which revealed that MSN was, in fact, the most comprehensive studio archive in existence. Many of the negatives are in perfect condition, having been carefully stored since the day they were acquired. Globe Photos has worked to preserve and offer collectors some of the most culturally iconic photos since 1938. The company is now presenting a collection of some of MSN’s most famous images in 1/1 editions of large-format, archival prints accompanied by the original large-format (10-by-8 inches) negatives in back-lit LED frames, and replete with a Non-Fungible Certificate of Authenticity.

Why We Like It: Many of the original materials of classic cinema had been thought to be lost to history, but this massive archive brings to light both well-known and more obscure films and frames from historically significant movies of the 20th century—ranging from the original to 1960s classic . Images of movie stars like Marlon Brando, Audrey Hepburn, and Marilyn Monroe have become iconic pieces of cultural history, and Globe Photos offers film and art collectors the opportunity to own both a limited-edition print of these famous faces and others in the roles they embodied as well as an actual piece of Hollywood history through the framed display of the original large-format negatives. Through this archive, rarer photos too, like those of Italian actor Rudolph Valentino, allow collectors to possess one of the earliest images from the Silent Age of Hollywood. Together with a sizable selection of highlights from the Golden Age and New Hollywood eras, Globe Photos presents the chance to catch a glimpse of bygone cinematic eras and include key moments from the silver screen in a personal collection.

According to the Globe Photo: “Movie Star News [MSN] is the grand esplanade of film culture archives, the dark horse, an oasis among flattened seas of sand where intact movie studios used to be but are now dispersed and absorbed like orphans in a storm. For decades, it was assumed MSN was comprised primarily of second-hand artifacts, duplicate camera negatives, and cast-off material unwanted by the major studios. However, as it is being re-assembled in the original studio production code sequence, it is clear the archive is not a poor derivation of the studio archive as it once existed, but intact studio archive itself, original and well-preserved.” 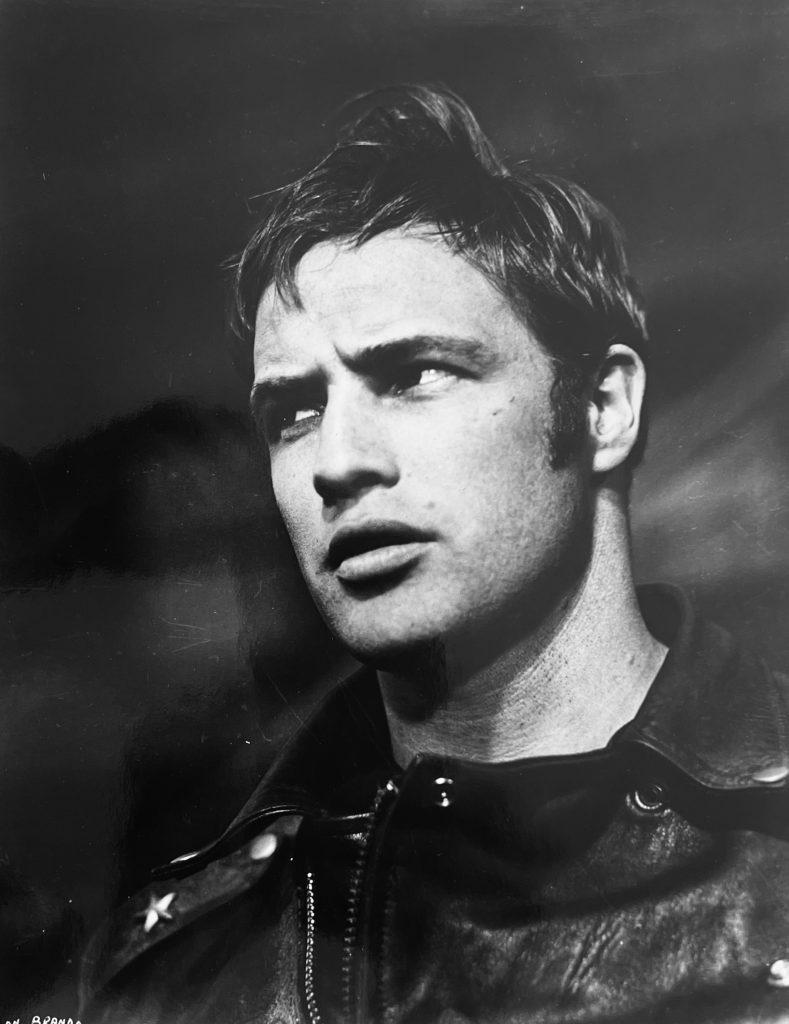 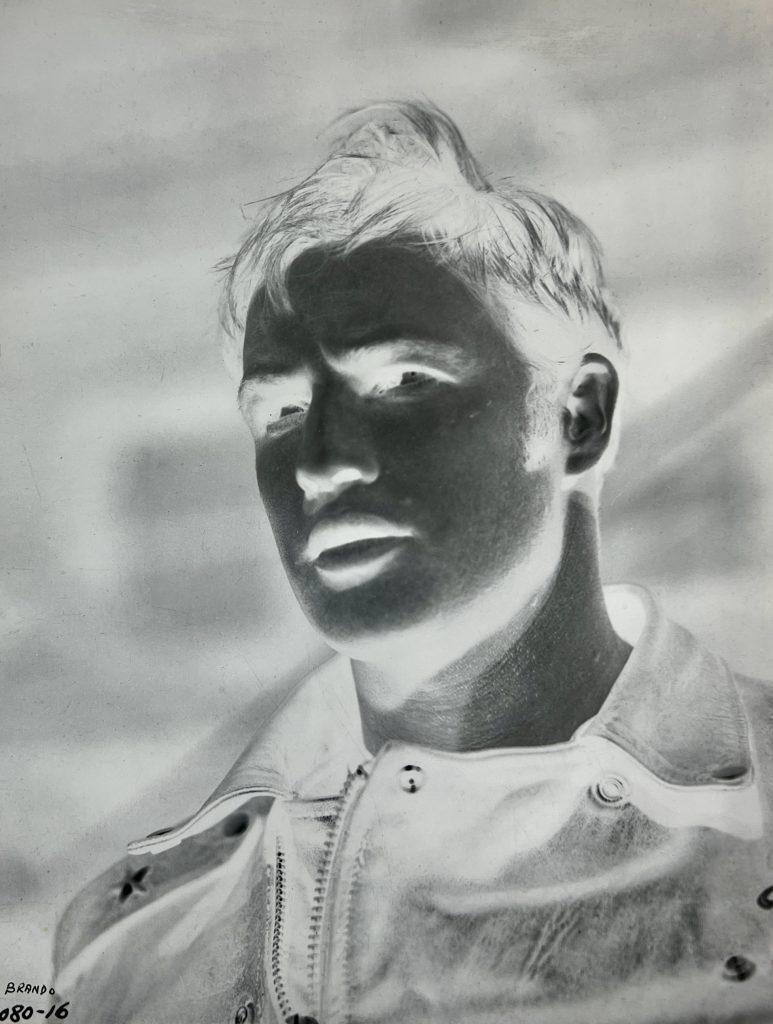 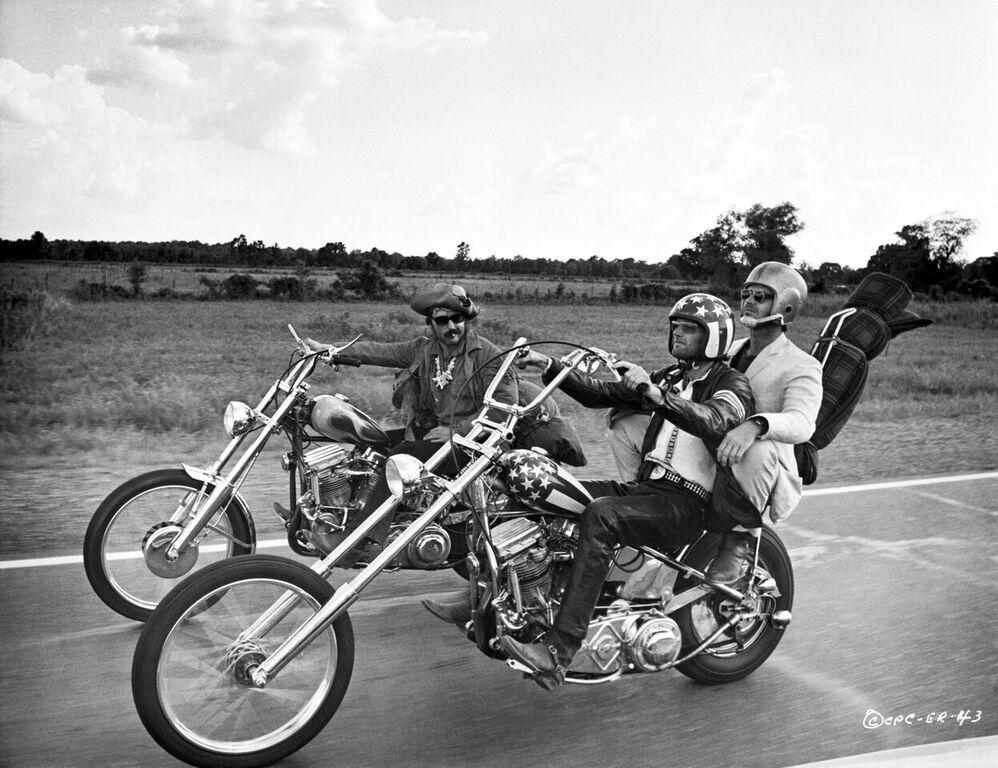 Still from (1969). From the RKO Archives. Courtesy of Globe Entertainment & Media, Corp. 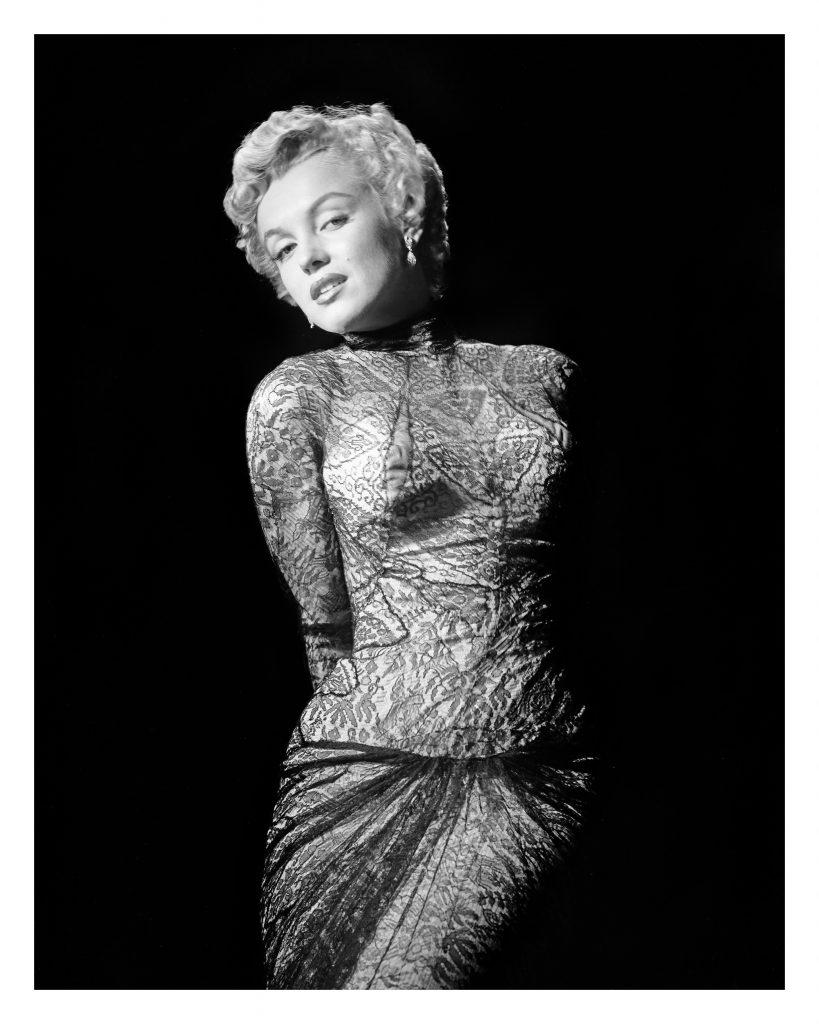 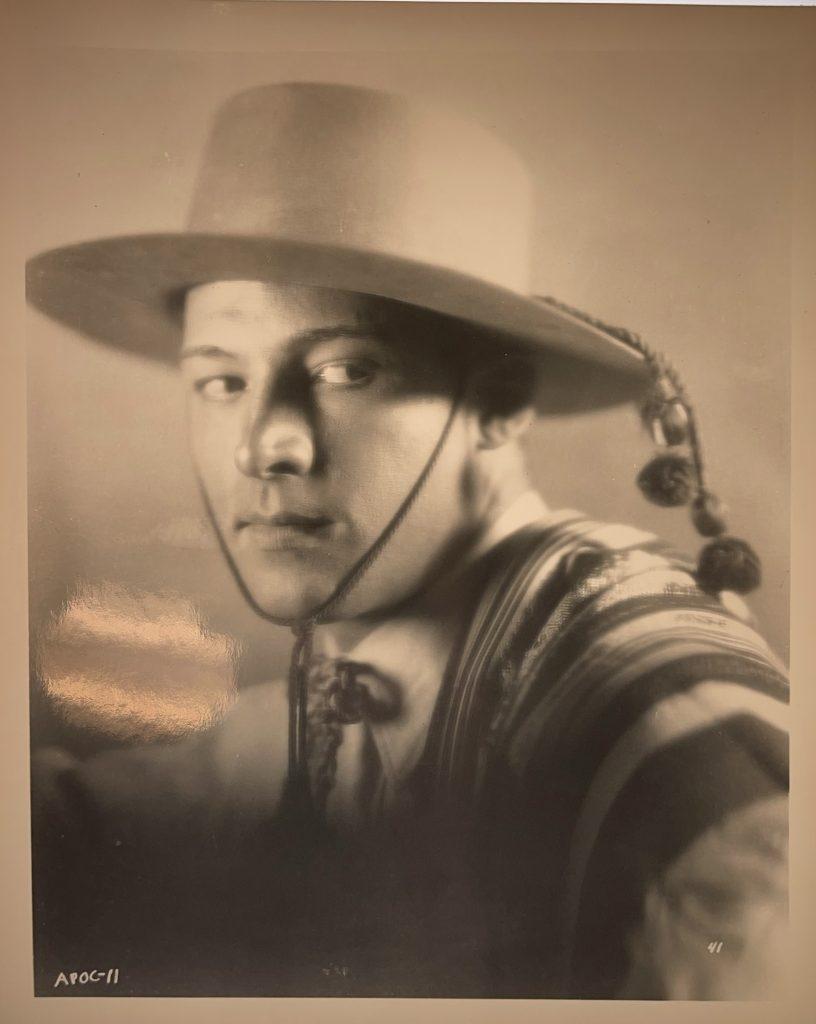