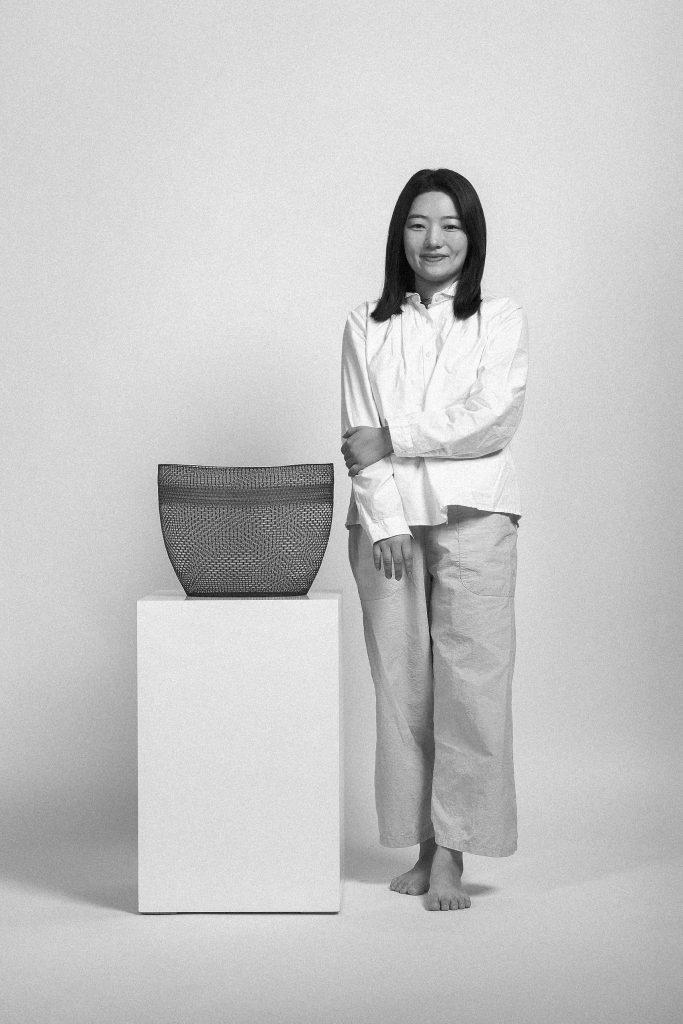 Yesterday, at the Seoul Museum of Craft Art (SeMoCA) in South Korea’s capital, Dahye Jeong was named the winner of the 2022 Loewe Foundation Craft Prize, becoming the first-ever Korean artist to win the prestigious competition from the Spanish luxury house.

Inspired by Loewe’s beginnings as a collective craft workshop in 1846, creative director Jonathan Anderson started the prize in 2016 to celebrate the art of contemporary craftsmanship. Since then, Loewe has hosted an award ceremony and corresponding exhibition in a different city each year.

With its booming cultural scene and growing interest from around the globe in Korean contemporary art, Seoul was a natural choice for the fifth edition.

The win came as a surprise to the young craft artist. “It feels surreal,” Jeong told Artnet News after the ceremony. “It took a while to calm down after seeing Gong Hyo-jin in front of me.” Gong, a South Korean model turned actress, presented the award as an ambassador for the brand. 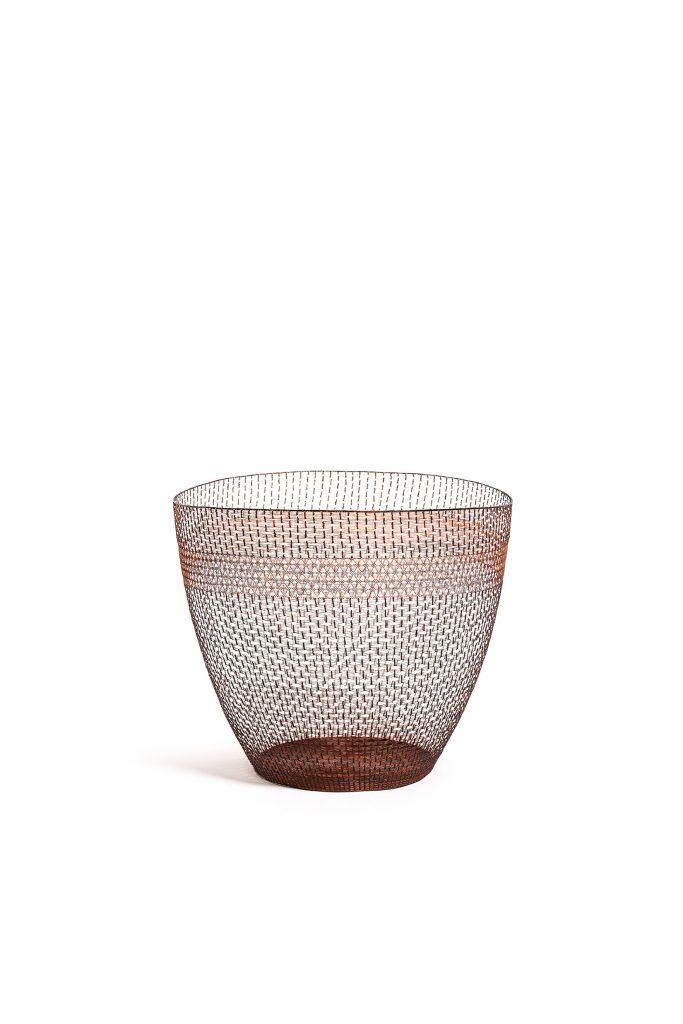 Jeong won with her piece (2021), an airy vessel woven out of thin horsehair, reviving a technique used more than 500 years ago, during Korea’s Joseon Dynasty (1392-1910). The work’s patterns reference the Sabanggwan, a square-shaped hat made from horsehair that was worn by the gentry in the 1500s.

“Because of the ordinance prohibiting topknots, gentry-class men no longer needed to wear hats,” said the artist. “Horsehair had been used diversely in accessories, and I felt it was a pity that this unique Korean tradition died out suddenly.”

“I wanted to show the historical meaning of horsehair craft through these patterns. As I came to study, I felt a sense of mission to bring back this technique.” Currently, the craft is practiced only in Jeju Island, where Jeong is from.

Jeong was chosen from 30 finalists, whose practices focus on everything from textiles to basketry to jewelry to woodwork, ceramics, and glass. Initially, there were over 3,100 submissions from 116 countries and regions.

This year’s competition drew the greatest number of submissions by Korean artists, and seven of the finalists were from Korea. 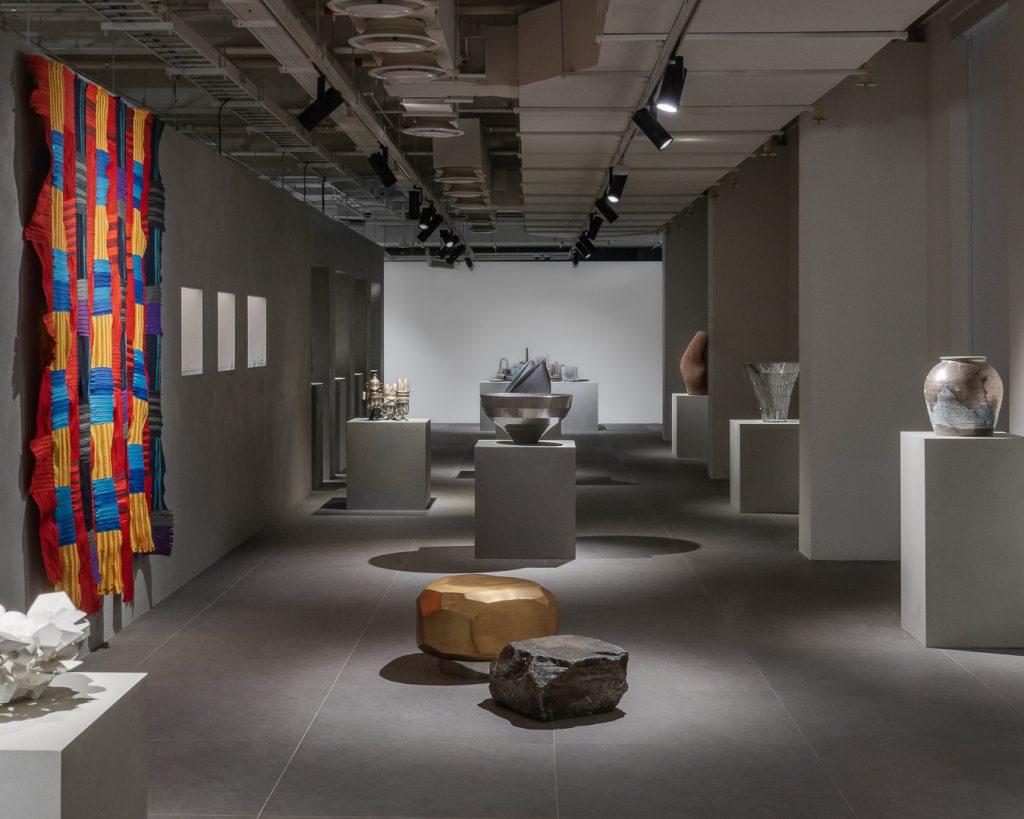 Works by all 30 finalists are on display at the Seoul Museum of Craft. Courtesy of Loewe.

Led by Anderson, the jury included luminaries from the worlds of design, architecture, journalism, and museum curatorship, such as Magdalene Odundo, Deyan Sudjic, Abraham Thomas, and Patricia Urquiola. Together, they praised the delicate precision of Jeong’s work while celebrating her dedication to reviving and updating the lost Korean tradition.

“The decision was near unanimous,” said jury member Hongnam Kim, the former director of the National Museum of Korea. “The fact that she used horsehair was important, and how she managed to create patterns with this very fine material was impressive. It’s a delicate, labor-intensive process and we were extremely impressed by the fact that this young artist was able to bring back a 500-year-old tradition.”

“It’s incredibly important to bring people’s attention to this historical folk craft. That’s why modernizing it is important—it’s about relevance. No artist that I know of has done this and I was so delighted to see it resurface thanks to Jeong,” she said.

Anderson himself found Jeong’s work to be “incredibly poetic.”

“I think it’s quite spiritual, and I like the kinetic-ness of it,” he told Artnet News. “There’s something living in the piece, ultimately. I love this sort of reinvention of the past in the vessel,” he said.

“I think a lot of people, myself included, were intrigued about the precision of something so simplistic. Using a material like horsehair has this otherworldly kind of feeling. It’s a silent piece, but when you’re in the presence of it, it takes a lot of attention as an object. It’s phenomenal.”

For Jeong, the work was not only historically meaningful—it also had a healing effect.

“Horsehair may be weak on its own, but woven together, it could create a form and stand strong,” she said. “That solid, three-dimensional aspect of it was consoling to me as I was going through an anxious state when I began this work. I didn’t have a solid career; I wasn’t confident. While working on this, I learned to sustain myself, just like the horsehairs sustaining my piece.” 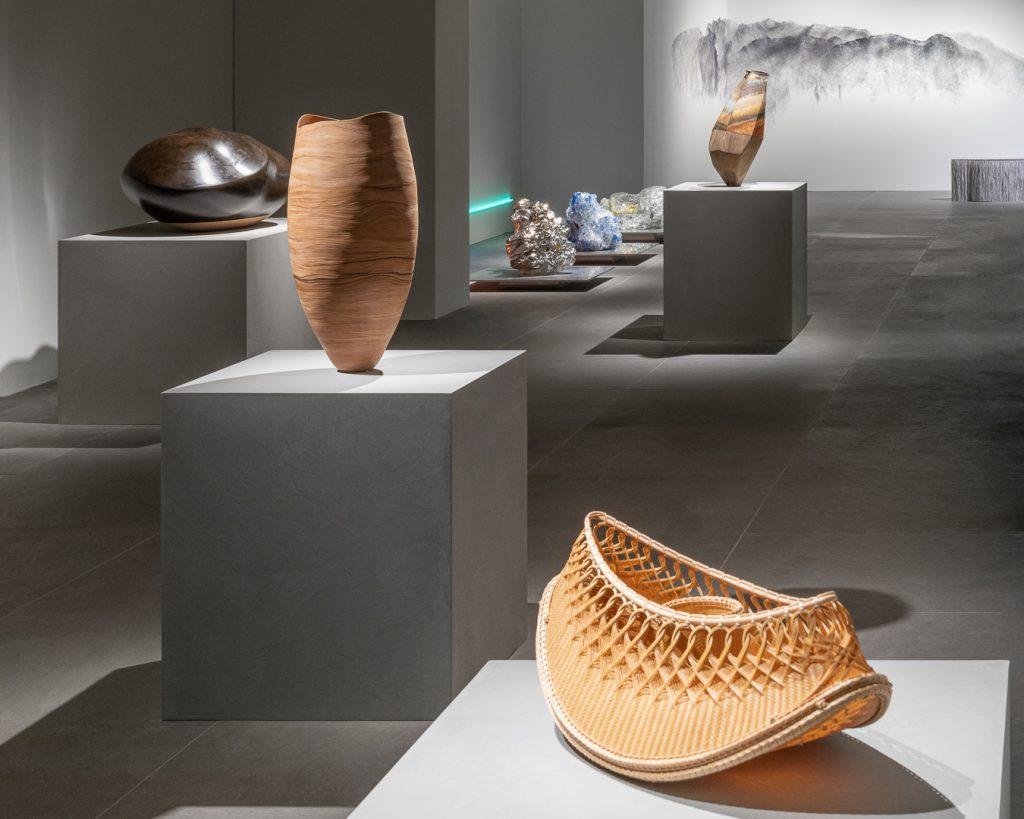 Two artists received special mentions this year: Andile Dyalvane from South Africa for (2019), a clay vessel paying homage to Xhosa culture with its torn ceramic slabs and lines formed by a handmade bonsai brush, and Julia Obermaier from Germany for her rock crystal jewelry pieces, (German for “concealed or hidden”).

Works by all 30 finalists are on display until July 30, 2022 at SeMoCA. Amid an influx of international art galleries such as Lehmann Maupin and Pace setting up shop in Seoul, it recently opened as the country’s first museum dedicated to Korean craft.

“There’s such a breadth and a protection of craft in Korea,” said Anderson, who previously visited its capital five years ago. “Culturally, craft is revered here.”