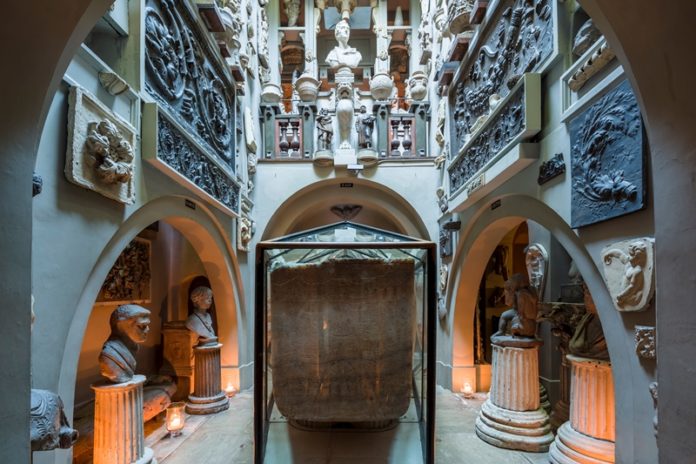 When the architect Sir John Soane finally managed to install his greatest treasure in his extraordinary combined home, studio and museum in London, he threw a three-day party to celebrate. 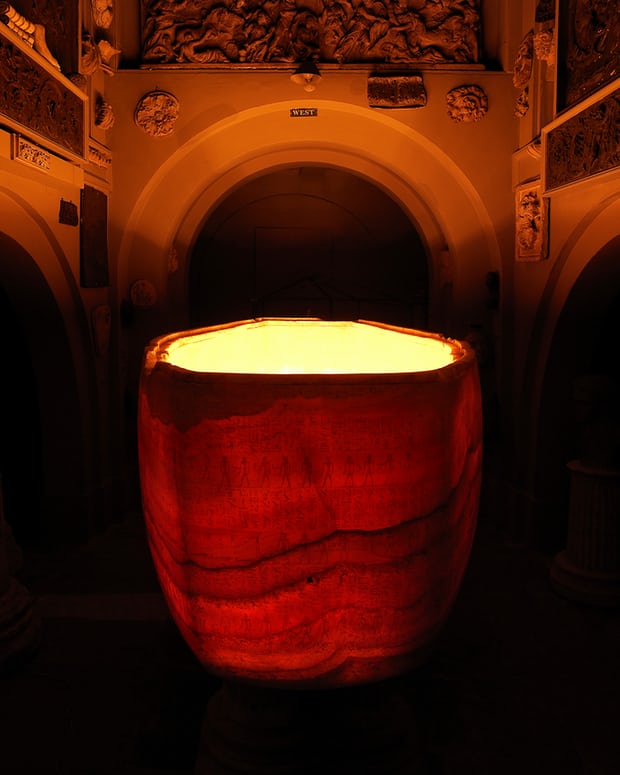 The sarcophagus of the pharaoh Seti I, carved from a single vast block of translucent alabaster, cost Soane £2,000 after the British Museum turned it down as too expensive. Getting in the 3,000-year-old relic, the size of a small boat and weighing several tonnes, involved knocking down a sizeable chunk of his back wall, and demolishing his unfortunate housekeeper’s sitting room. 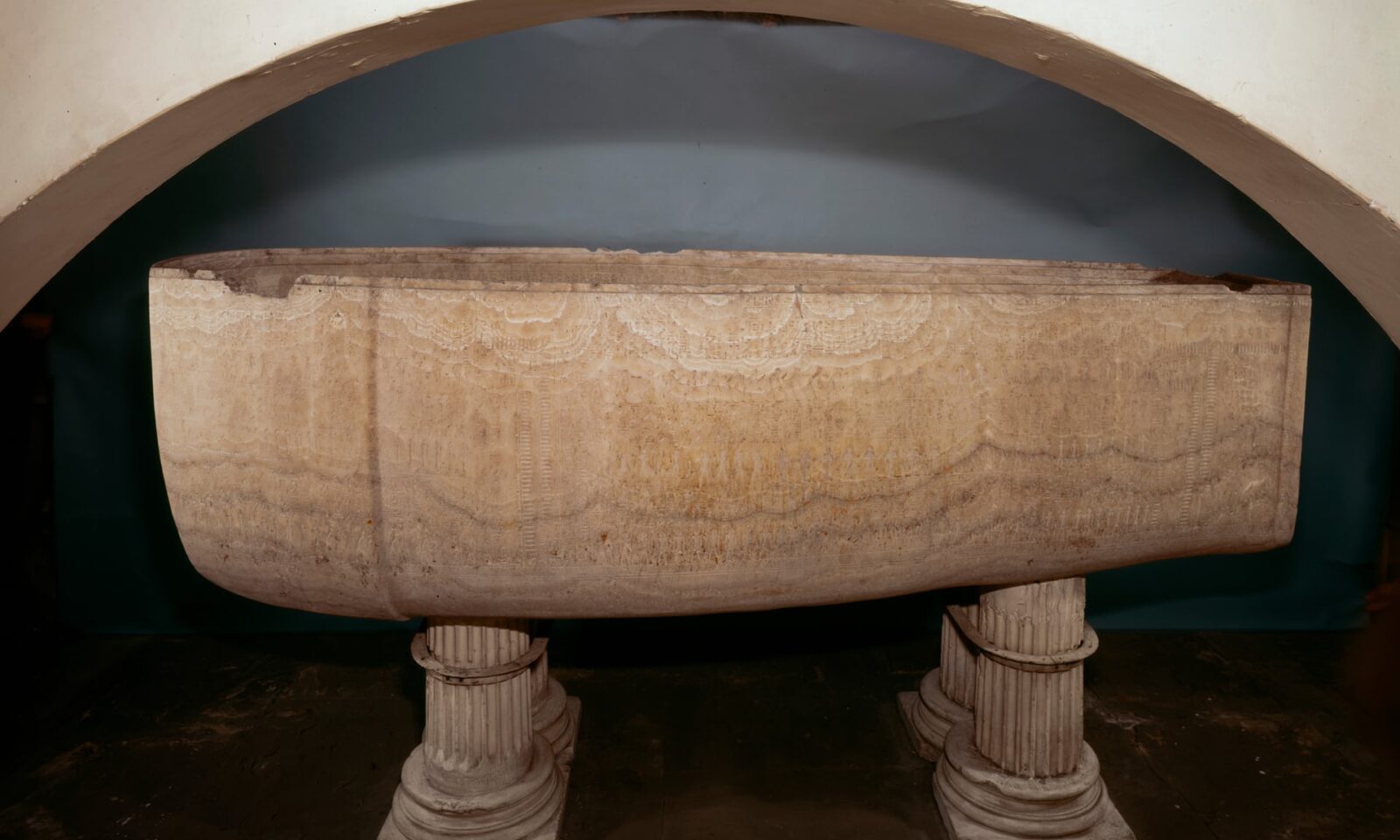 Over three days and nights, almost 900 people trooped through his rooms and into the basement renamed “the Sepulchral Chamber”, where the sarcophagus glowed eerily, lit by candles placed inside. The museum recently recreated the experiment, and deputy director Helen Dorey recalled the extraordinary effect when the whole block lit up like a lantern, and the thousands of tiny human figure hieroglyphics carved into every inch of stone seemed to flicker and move. “It was a truly shiver down the spine moment,” she said. 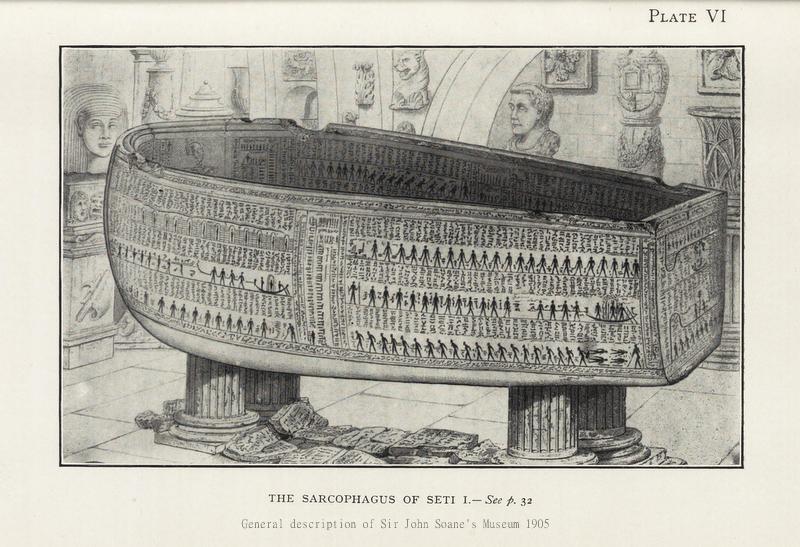 The sarcophagus was discovered in October 1817 in the monumental tomb of Seti, one of the most elaborate in the Valley of the Kings, by an extraordinary character, Giovanni Belzoni. 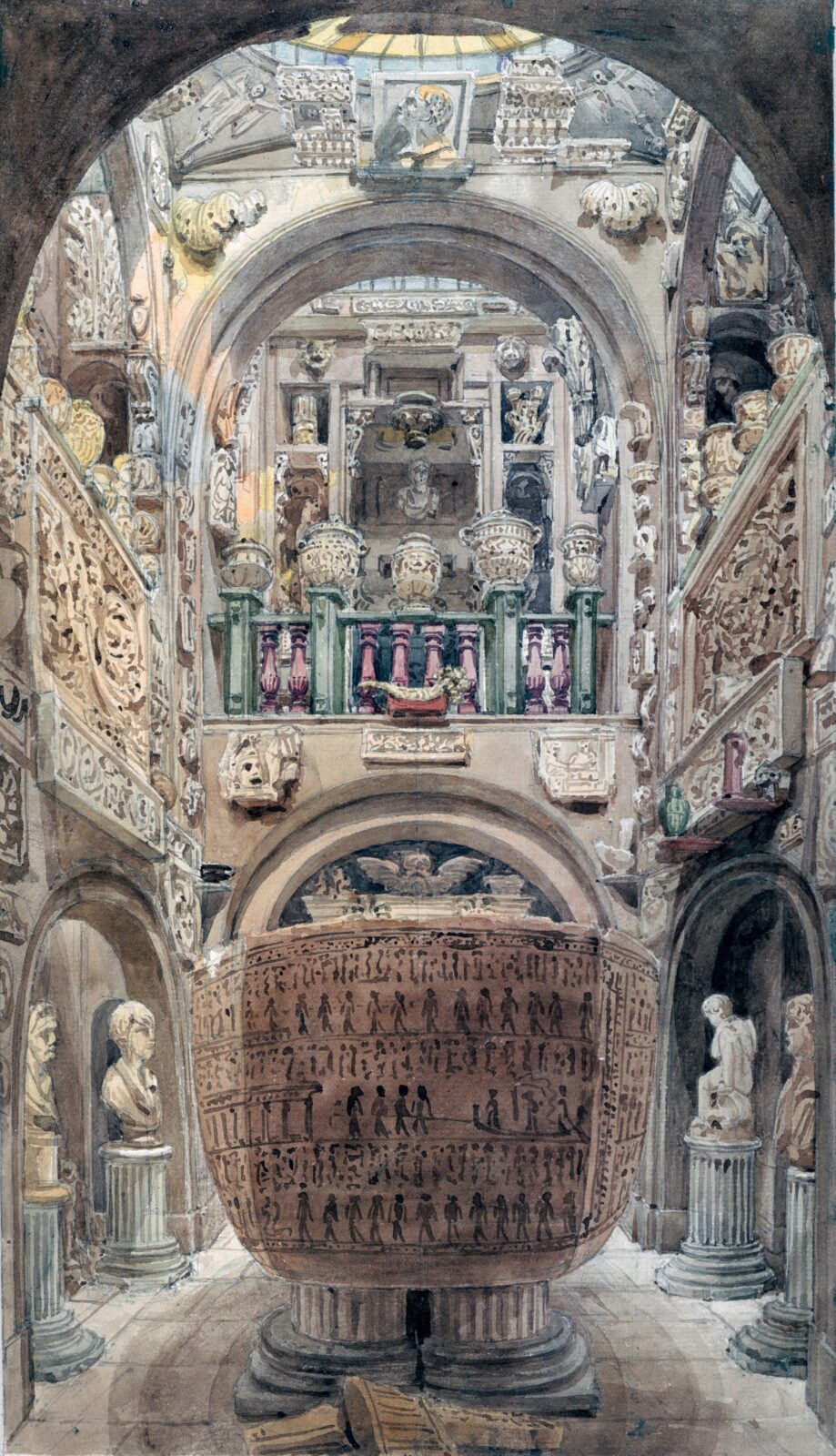 Belzoni was a circus strongman – born in Italy, he called himself the Patagonian Sampson – turned self-taught engineer and finally Egyptologist. An exhibition at the Sir John Soane’s museum celebrating the bicentenary of his discovery includes objects from the tomb and illustrations of the paintings covering every surface, which were still blazing with colour when he found them. Curator Joanna Tinworth can’t prove that Belzoni and Soane ever met, but the architect took a keen interest in the discovery even before he bought the sarcophagus. 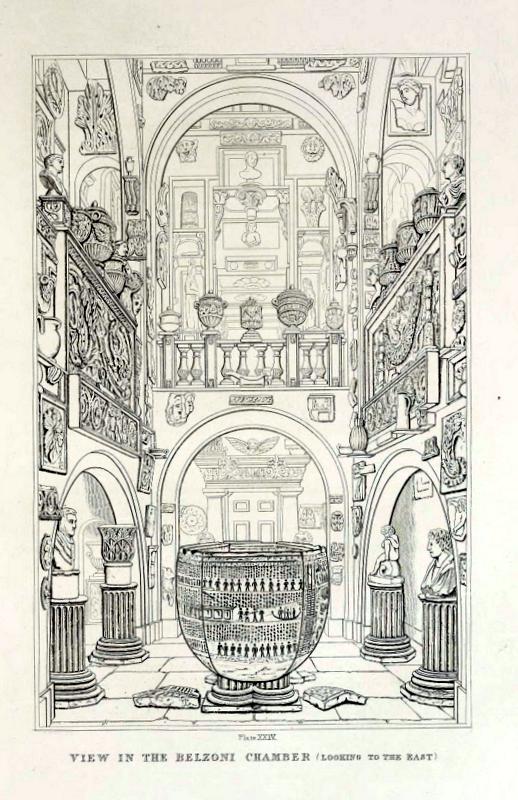 Belzoni now has a dodgy reputation, seen as little better than a tomb robber, but Tinworth has a soft spot for him.