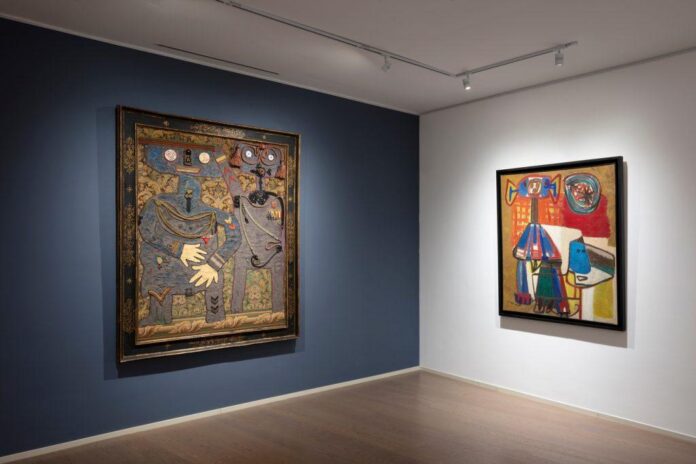 About the Artists: Dutch painter Karel Appel (1921–2006) was inspired by the work of Paul Klee and Joan Miró, and the style he developed engaged with folk art aesthetics. His rejection of formal and academic modes of painting—a common midcentury artistic sentiment—led to the formation of the CoBrA group, an acronym of the cities the founding artists were from: Copenhagen, Brussels, and Amsterdam. The artists in the group rejected rationalism and strict geometric abstraction, and instead favored Expressionism and experimentation. Though working outside those geographic parameters, the Italian artist Enrico Baj (1924–2003) was also associated with CoBrA and was influenced by progressive artists like Yves Klein and Marcel Duchamp. In addition to interrogating art’s formal qualities, however, Baj was also animated by a range of social and scientific subjects, ranging from nuclear warfare to human sexuality.

What You Need to Know: Appel and Baj are the subject of a dual-artist exhibition at Dellupi Arte in Milan, on view through December 23, 2022. Featuring about a dozen works in total, the show highlights the visual parallels and thematic affinities between the two artists. Despite not working specifically within the same spheres, their interactions with the CoBrA group and their shared era led to striking similarities in their output, and the show offers a unique opportunity to see side-by-side how two seminal European artists distilled the aesthetics and formal inclinations of the time in their own distinct ways. There are also tactile and material differences in their work that testify to the pervasive experimentalism of the period.

Why We Like It: The postwar Europe that Appel and Baj worked in at the height of their careers is still considered one of the most influential and significant of modern art history. Never before had artists so widely and comprehensively rejected the status quo to forge new understandings of how art is made and appreciated. Both Appel and Baj were innovators, and the similarities and differences in their work from comparable time periods offer a new perspective on the culture of the time. For example, Appel’s (1957) is a heavily impastoed, expressionistic canvas where the figure is obscured by the artist’s painterliness. This is juxtaposed with Baj’s (1960), wherein he too explores the use of figure, but instead uses a childlike composition and a variety of mediums—including glass, padding, and passementerie, as well as paint—to forge a new form of representation.

See inside the exhibition and featured works below. 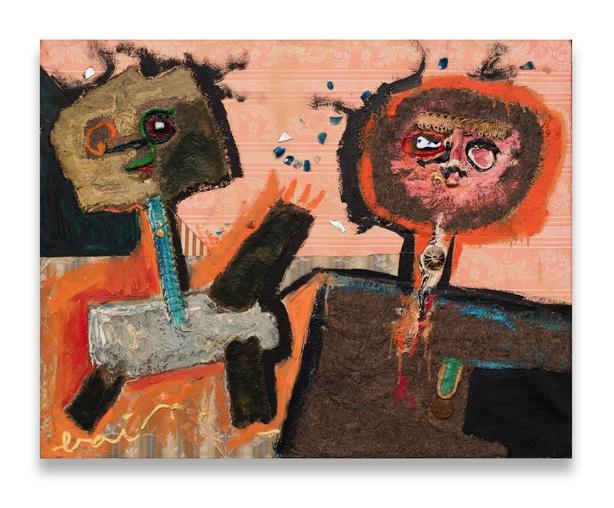 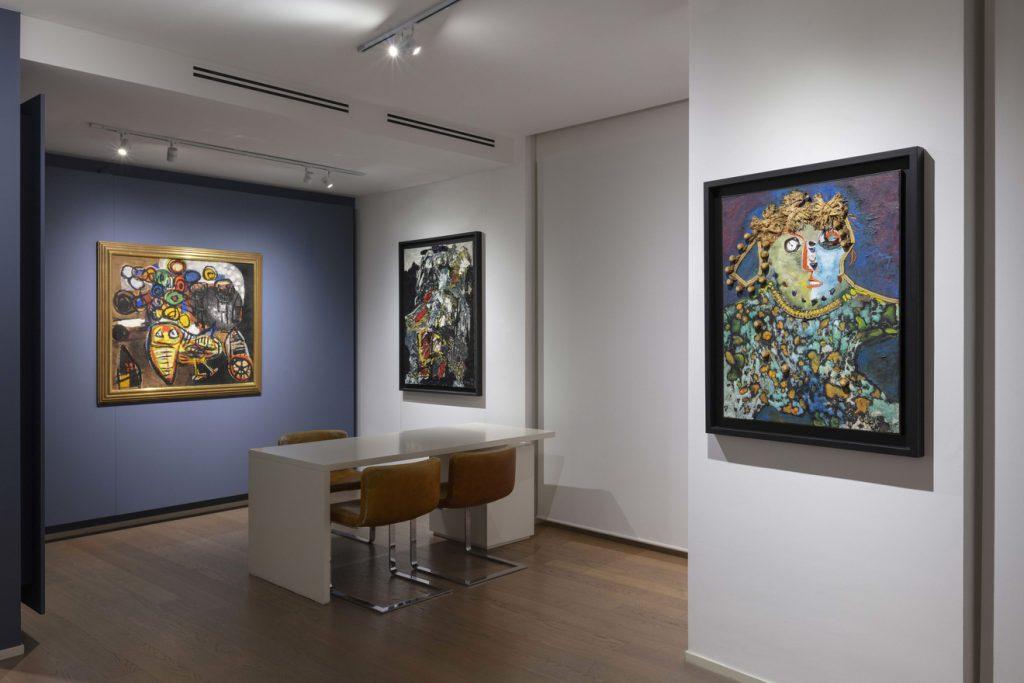 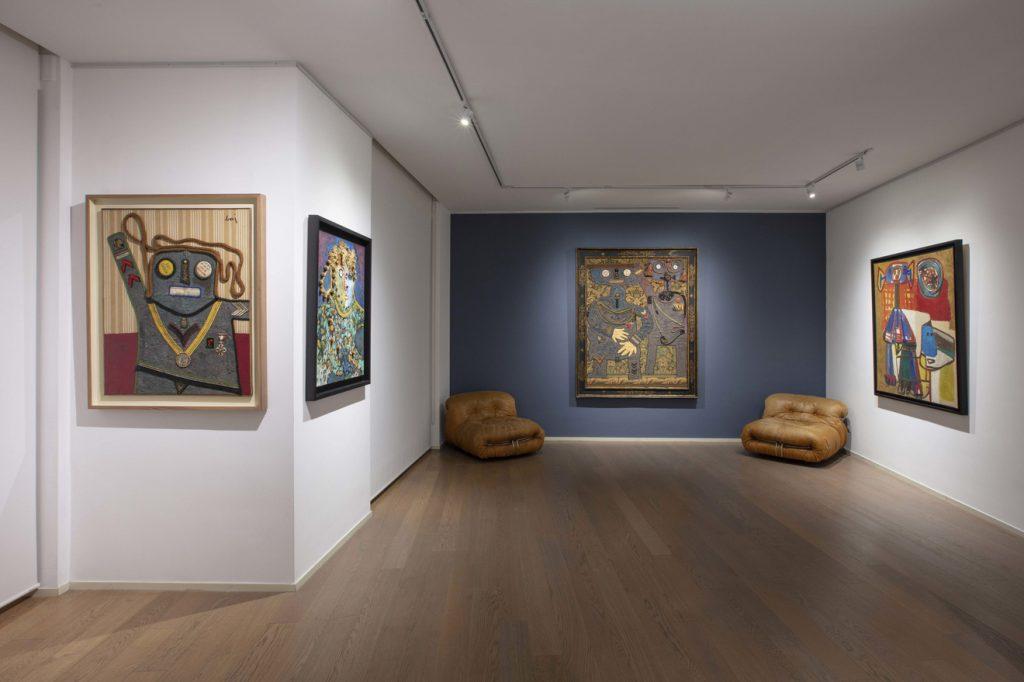 The Rumor That LVMH Is Buying Gagosian Just Won’t Die. There May Be Something to It—But Not What You Think