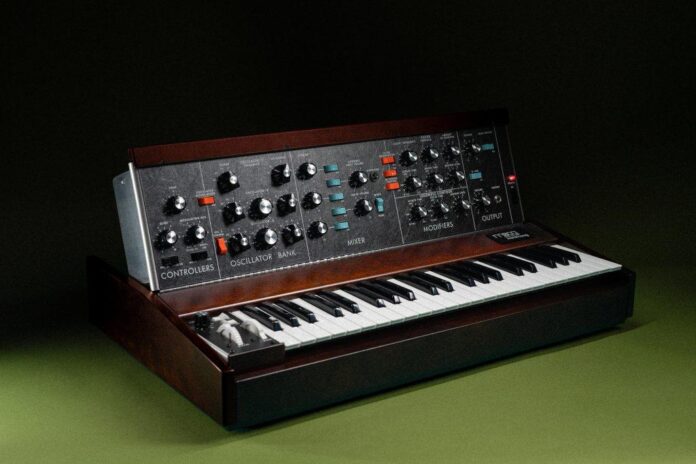 Watch out GarageBand, the OG is coming around—and just in time for the holidays. Music manufacturer Moog has announced the third reissue of its legendary Minimoog Model D analog synthesizer. Created by Dr. Bob Moog and his team in 1970, this synth shaped music history by empowering early electronic musicians like Sun Ra, Kraftwerk, and Giorgio Moroder.

The company made modular synthesizers throughout the 1960s, but those machines required technical expertise and extra parts like patch cables. Pre-wired modules, however, can be played as they arrive. The Minimoog was the first synth on the scene to balance both power and accessibility at once, offering musicians maximum experimentation at portable dimensions. 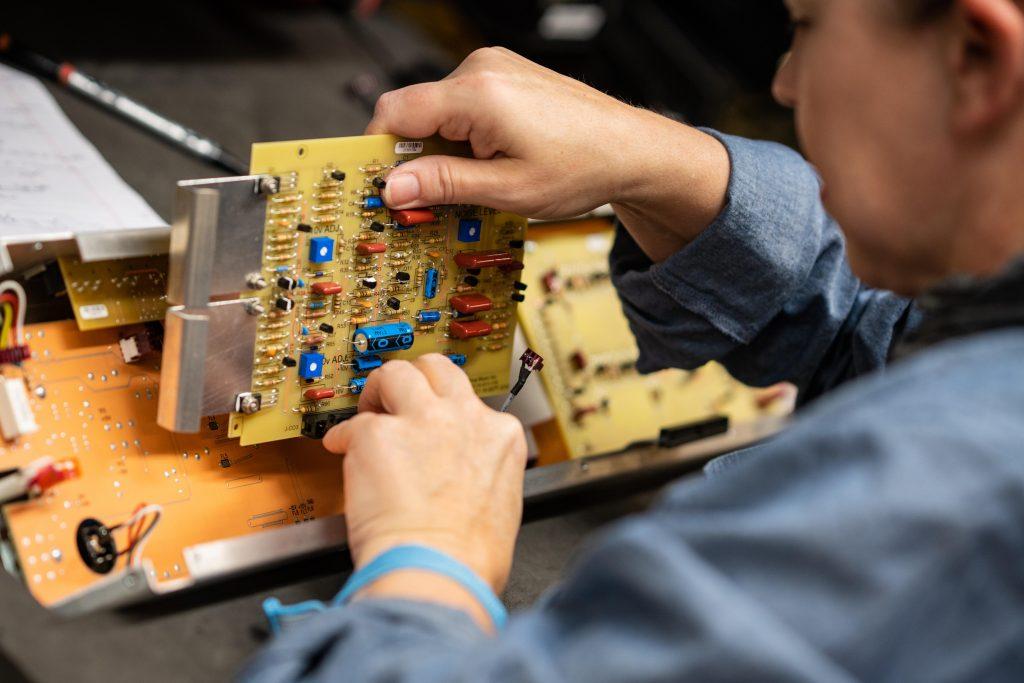 Despite their success, Moog discontinued Minimoog production in 1981, perhaps related to internal restructuring during the decades that followed—until Dr. Moog reacquired ownership in 2002. Musicians desperate to experience the historic synth’s sound would spend up to $10,000 to get their hands on an original model, which cost $1,595 in 1974.

In 2016, Moog reissued the Minimoog for $3,749 with its core specs, plus a few updates like MIDI integration, a premium Fatar keybed with velocity and after pressure, and a mixer feedback modification capable of producing an overdrive scream effect.

That 2016 model went out of production just one year later, but not for lack of demand. Rumor had it they ran out of parts, possibly as competitors like Behringer bought them up.

Now, Moog’s Asheville, N.C., factory is back up and running, and the Minimoog Model D is available for order worldwide. The latest iteration includes all the improvements from its 2016 reissue, with enhanced MIDI functionality and a much-requested spring-loaded pitch wheel that returns to center upon release, for maximum drama on stage or in the studio. Engadget did note that this function is standard on most modern synths. 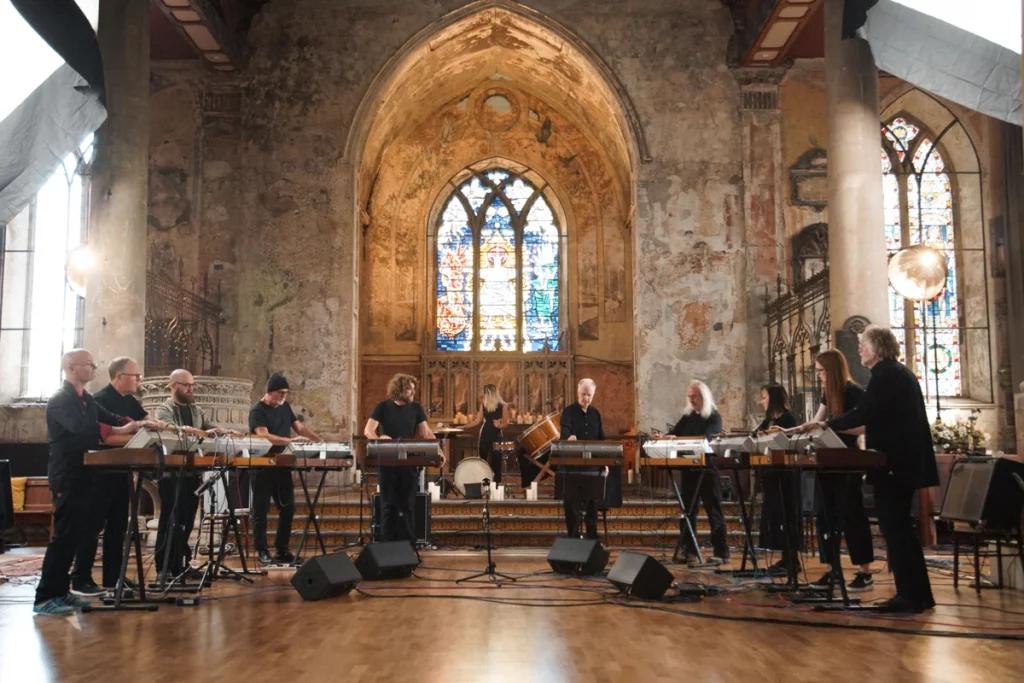 “The MIDI aspect of these instruments enables us to open polyrhythmic possibilities between the ten parts that would be beyond humans to reproduce otherwise,” electronic composer and conductor Will Gregory remarked in Moog’s release. “Our hands become free for sound sculpting as we perform by manipulating the filter, resonance, modulation, and envelope controls in pairs.”

The latest Minimoog will cost you $4,999, but even in contemporaneity, the hand-built synth reads like an art object on its own, replete with a locally sourced Appalachian-cherry cabinet varnished with a legacy-inspired walnut stain around a hand-finished aluminum chassis.

“This attention to detail in materials and build allows us to connect directly to the legacy and character of this legendary instrument,” Moog’s VP of product development Steve Dunnington added in the release. “The Minimoog Model D is more than just a collection of circuits in a box.”