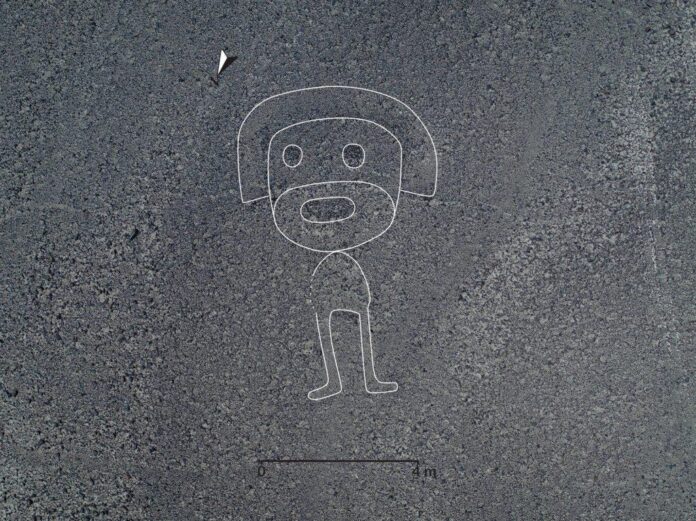 Once again, a team of archaeologists from Japan’s Yamagata University have discovered new Nazca Lines, this time announcing that they’ve spotted 168 previously undocumented geoglyphs on the Pampas de Juman in the Nazca Desert in southern Peru.

Hundreds of mysterious drawings, often monumental in scale, dot the Peruvian landscape, many of them visible only from an aerial view. The newly identified figures on the desert sands depict humans, camelids, birds, killer orca whales, cats, and snakes, and are thought to date to between 100 B.C.E. and 300 C.E., reports Vice.

Some measure just 10 or 20 feet long, which helps explain why they went undetected for so long. In comparison, the biggest geoglyphs measure about 1,200 feet across.

The research group was led by the university’s Masato Sakai, a professor of cultural anthropology and Andean archaeology, working with Peruvian archaeologist Jorge Olano of Paris’s Panthéon-Sorbonne University.

The most recent find follows the discovery of 41 geoglyphs in the Aja area, near the city of Nazca, in 2014 and 2015, and more than 140 geoglyphs discovered in the region in 2019. The Nazca Lines can now be found across a 170-square-mile area.

The Peruvian Ministry of Culture created an archaeological park to protect the large-scale formations in 2017. Thirty-six of the newest finds are within the confines of the park, bringing the total number there to 77.

To date, the Yamagata University team has spotted 358 previously unknown geoglyphs. They plan to continue their research in the hopes of learning more about the Nazca Lines and why the ancients created them—and finding more of them.

See more of the newly spotted geoglyphs below. 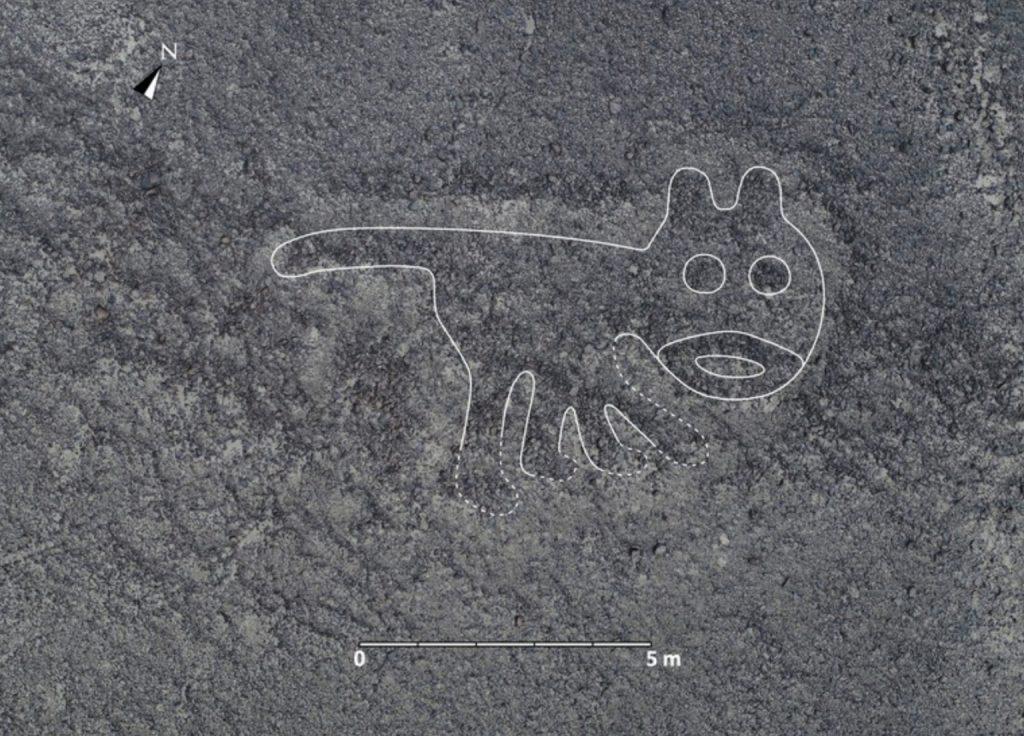 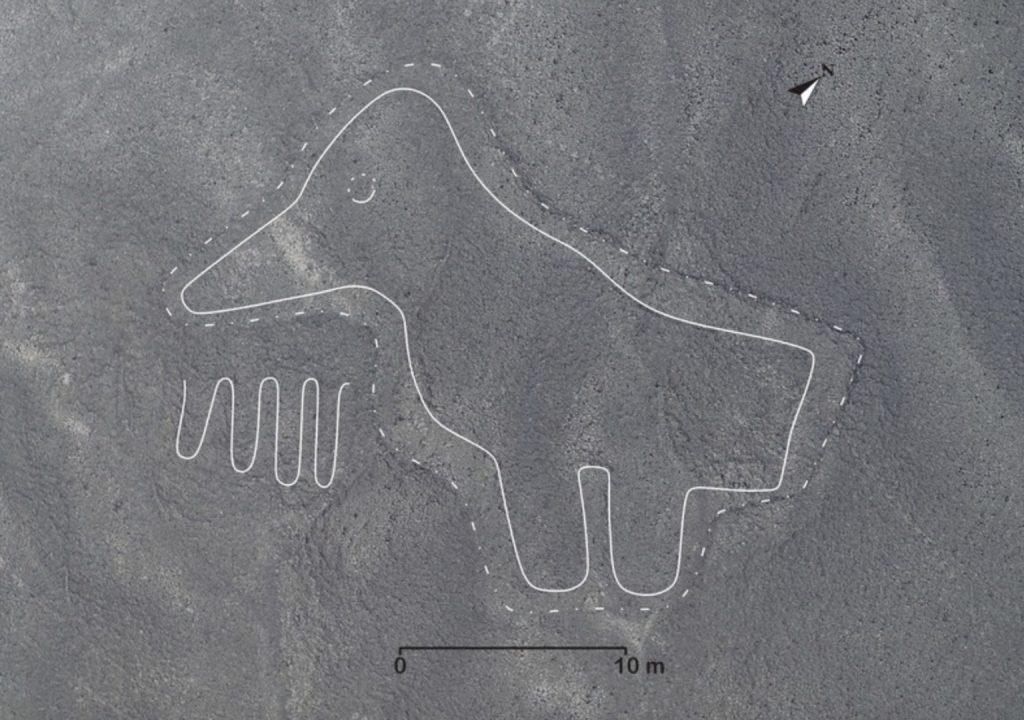 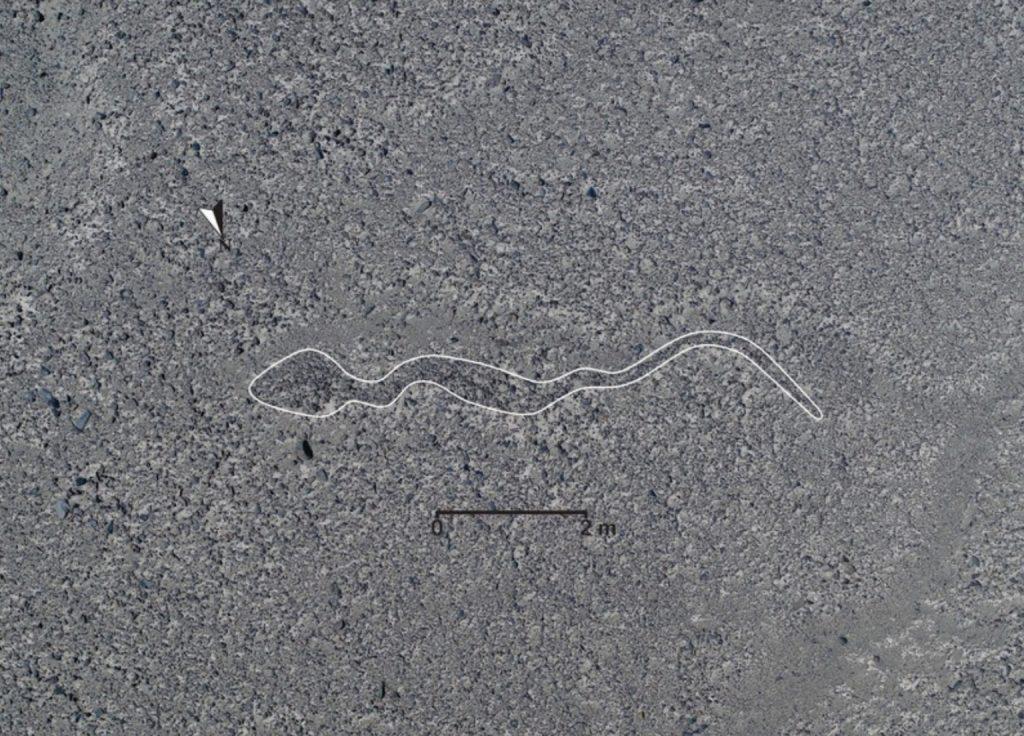 View With a Room: Here Are 10 Art Museums Around the World That Opened or Expanded This Year

The Back Room: Paris Goes Boom