Home News The Hieroglyphics of the Ancient Maya Have a Lot to Tell Us... 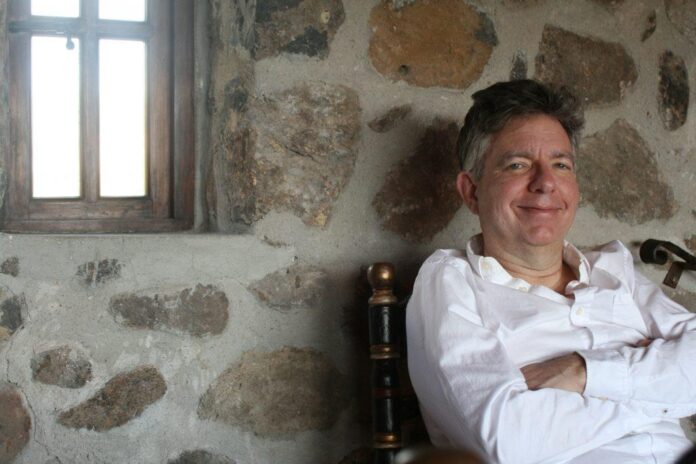 Next year’s A.W. Mellon lectures, the prestigious annual series of scholarly talks hosted by the National Gallery of Art, will look back to Maya hieroglyphics for insights about how language and images shape the way we see the world today.

Anthropologist and Brown University social science professor Stephen D. Houston has been tapped as the lecturer of the 72nd edition of the event, founded in 1949 “to bring to the people of the United States the results of the best contemporary thought and scholarship bearing upon the subject of the fine arts.”

Across six nights next spring, Houston will delve into new research around the writing system of ancient Mexico and Central America, unpacking a system of communication tied up in the push-pull relationship between words and pictures.

“Maya hieroglyphic writing, used for close to 2,000 years, is among the most inventive ever created,” Houston told Artnet News. “Its well-documented history, pictorial richness, and identifiable scribes, sculptors, and royal patrons make it possible to explore Indigenous ideas about reading, seeing, picturing, and interacting with texts and stones thought to live.”

“Recent decipherments of this writing,” he went on, “energize such studies, and bring them to a level of nuance attainable in few other ancient civilizations.” 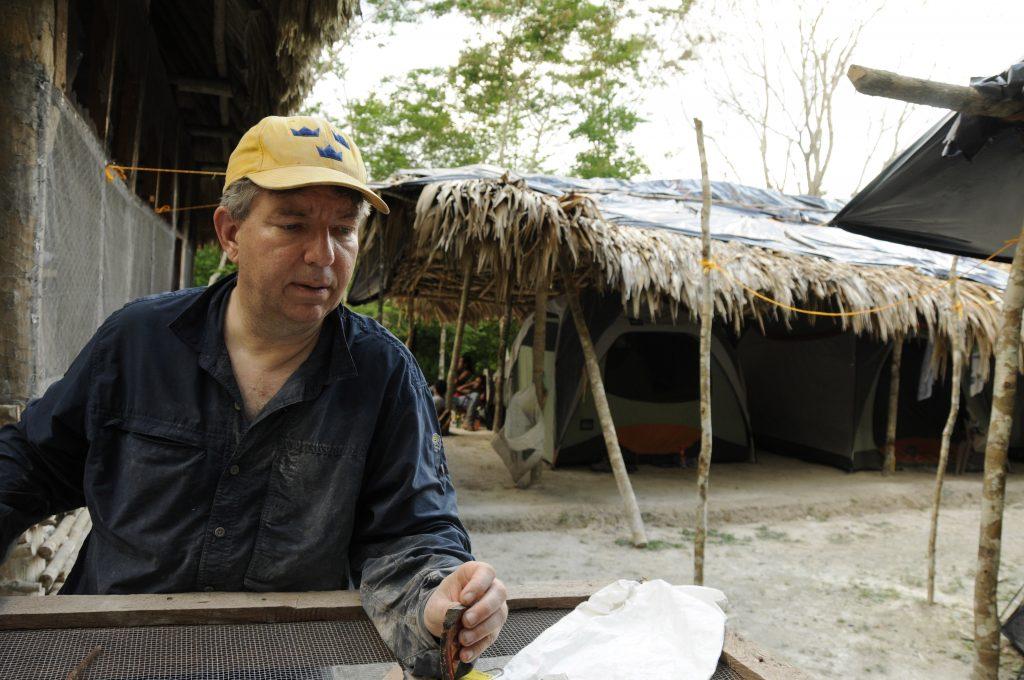 Houston’s work in the field of Maya scholarship has earned him numerous accolades, including a MacArthur fellowship and grants from the John Simon Guggenheim Memorial Foundation, the Clark Art Institute, and the National Endowment for the Humanities. He served as the inaugural Jay I. Kislak chair at the Library of Congress from 2018 to 2019, and was awarded Guatemala’s highest honor, the Order of the Quetzal, by the country’s president in 2011.

Among the many books Houston has published is The Life Within: Classic Maya and the Matter of Permanence, which won the Prose Award for Art History and Criticism in 2015.

“Stephen’s work with Maya glyphs—a system that is part-script, part-image—shows that art in many forms has the power to connect,” noted Steven Nelson, dean of the center for advanced study in the visual arts at the National Gallery, who was part of the team that selected Houston for the Mellon Lectures series.

When he delivers his program, titled “Vital Signs: The Visual Cultures of Maya Writing,” Houston will join an impressive group of thinkers and academics to have shared their own work through the series, including Hal Foster, ​​Wu Hung, Michael Fried, Jennifer L. Roberts, and Leo Steinberg.

“We are awash in media, which inserts itself into our minds through images and words. When pictures and texts combine, or when they collide, is a central development in how humans telegraph information,” Houston explained when asked about how his research into Maya systems of communication resonates today. “Such media help to persuade and enthrall others, to please and thrill them with bold visual experiments.”

“That this was not a new development is made clear by a potent reservoir of evidence coming from ancient Maya civilization and by recent decipherments that unveil a world where graphic messages mattered,” he said.