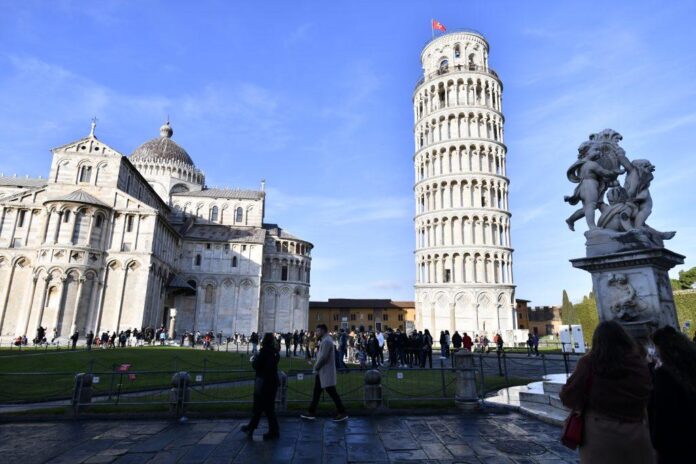 Results from the Leaning Tower of Pisa’s annual checkup are in, as of November 30. After a stabilization project, begun in 1990, reduced the quirky monument’s dangerous lean by a full 15 inches, the tower has straightened itself out by an additional 1.6 inches since 2001.

It still oscillates 0.02 inches over the course of each year, though, the latest results revealed.

“Considering it is an 850-year-old patient with a tilt of around five meters [16 feet] and a subsidence of over three meters [10 feet], the state of health of the Leaning Tower of Pisa is excellent,” Italian heritage protection nonprofit Opera Primaziale Pisana told the National Associated Press Agency.

A flimsy foundation first caused the Leaning Tower of Pisa’s infamous tilt. At just three feet-deep, the foundation failed to account for unevenly soft soil around the Tower’s base. When the maritime monument was completed in 1350, its tilt measured just half of what it is today.

That same flaw, however, has proven the Leaning Tower’s saving grace at least a few times over history, as the soft soil has helped it absorb shocks from four major earthquakes that have struck the surrounding area since its construction started in 1174.

The Tower closed to tourists in 1990 as its steadily worsening tilt provoked fears that it was on the verge of crumbling. In 1993, civil engineer Michele Jamiolkowski convened an international committee to coordinate the Tower’s rescue. Their efforts over the next eight years took some problem-solving—working on the foundation itself could harm the greater structure, for starters, so cement injections and sub-foundation work were off the table. 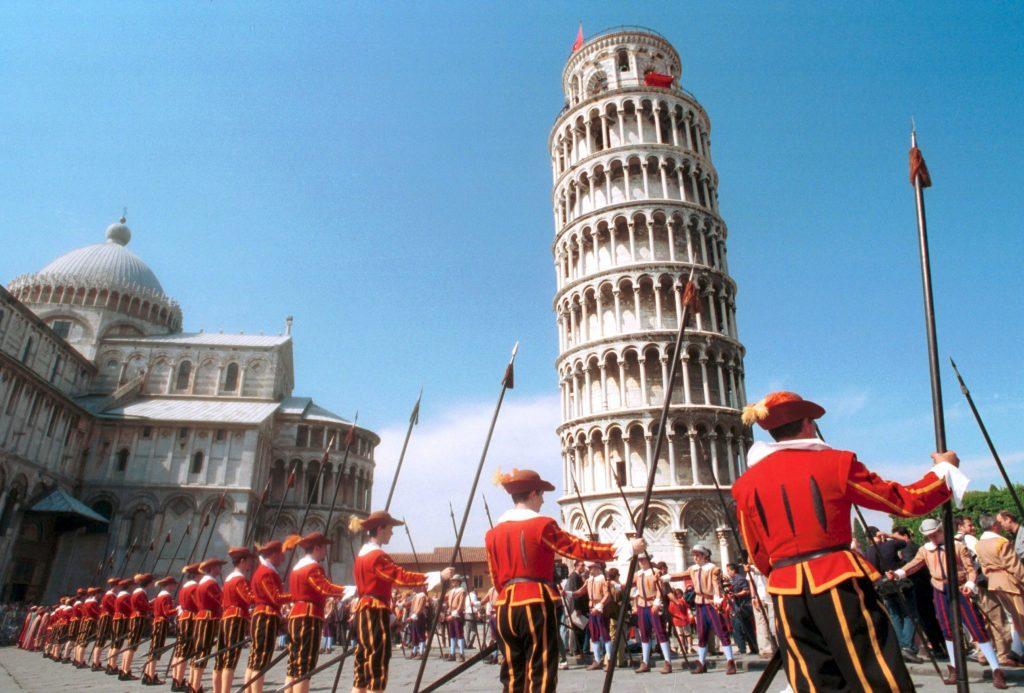 Eventually, the technical troubleshooters tested a soil extraction method that cost 53 billion lire, digging earth from the non-sinking side of the Tower’s foundation and using steel cables to pull it upright. In practice, engineers realized the water table beneath the Tower is also higher on its non-leaning side, causing it to slouch even further with the annual winter rains. They adjusted by digging drains to siphon water away and stabilize the foundation.

The Tower reopened to the public in December 2001 and that method’s been working ever since—so well, in fact, that Opera Primaziale Pisana says its health is even better than what Jamiolkowski’s committee once forecasted. A 2005 assessment deemed the Tower safe for the next 300 years.

Its first self-correction was recorded in 2018. Some Italian officials are taking that optimism further, claiming the Tower could stand all the way straight on its own some day.