In September 2016, amid the outcry following news that Fabric London was being forced to close permanently after having its license revoked, it became clear that the labyrinthine nightclub—a Victorian warehouse turned electronic music mecca with a bass-transducing, “bodysonic” dance floor—had become woven into the fabric of London itself.

With support from the likes of mayor Sadiq Khan (who, later that fall, appointed a “night czar” to help nurture the city’s after-dark scene), the superclub reopened in 2017—before closing temporarily in 2020.

Now, while London’s nightlife remains under threat, Fabric, fresh from a renovation, has been named the very first nightclub-in-residence at the Museum of London, whose director, Sharon Ament, called the superclub “one of London’s most iconic cultural spaces.”

The institutions will soon be neighbors: The museum is moving from London Wall to West Smithfield, where it is set to reopen in 2026 within a cluster of historic buildings at the working meat market that Fabric once served. The “residence” is the first in a series of local collaborations spearheaded by the museum in an effort to spotlight different perspectives on London’s long and deeply layered history. 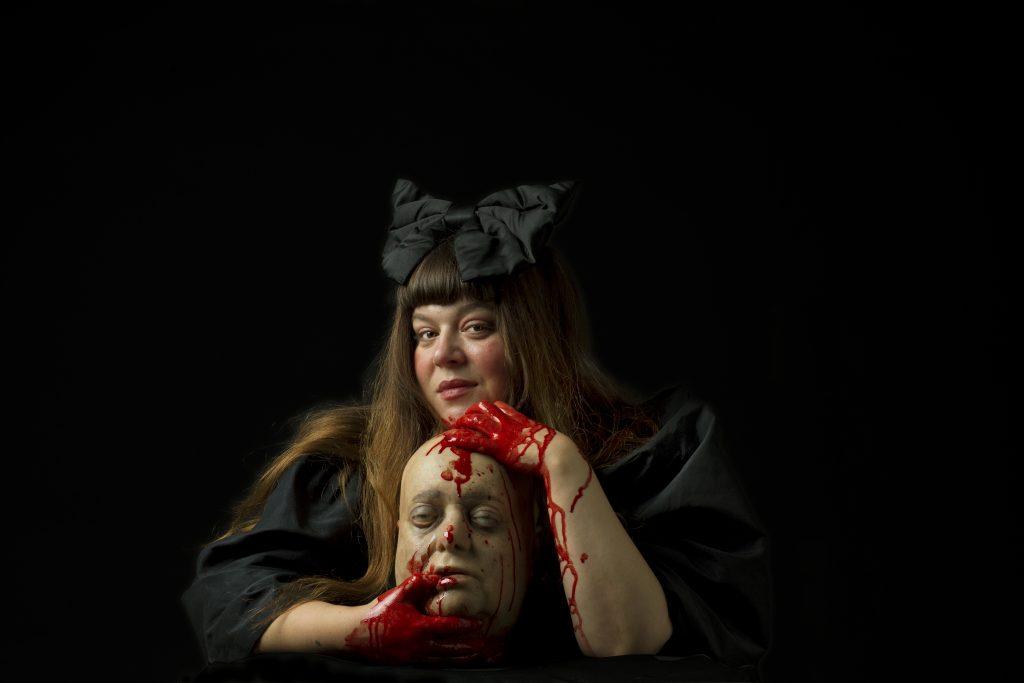 Tonight, to inaugurate the partnership, the club is staging a performance from Turner Prize-winning artist Tai Shani—a dark chamber play exploring eroticism, mysticism, and intersectional queer feminism, with revolution as an overall theme. Entitled , it draws inspiration from Smithfield’s history as one of London’s earliest execution sites.

“These ideas are at the forefront of my mind and feel very urgent to me,” Shani said in a statement. “I am really interested to see how they will play out in the setting of Fabric—a space for pleasure, abandon, and communal ‘transcendence’ that sits upon a site of state violence.”

Featuring a live score by Maxwell Sterling and Richard Fearless (Death in Vegas) as well as digital animations by Adam Sinclair, the work—to be broadcast live on digital channels at 8 p.m. local time—was specially commissioned in collaboration with Art Night, which began in 2016 as a London-based art initiative with nocturnal programming across the city. Having since commissioned works by artists including Joan Jonas, Barbara Kruger, and Christine Sun Kim, it is set to go national next year as a biennial contemporary art festival, where Shani’s “one-night-only” work will be restaged.