Home News The Palace Forbade Prince Harry From Defending Himself After an Eton Art... 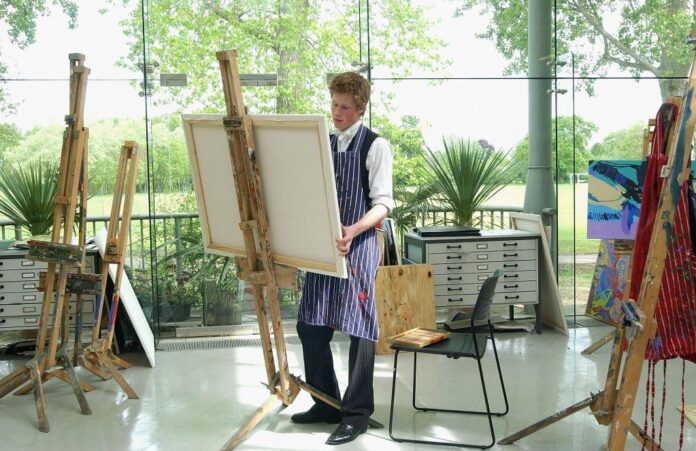 In his new bestselling memoir, Prince Harry reveals that, in 2003, a former college art teacher accused him of cheating on assignments, and that the palace barred him from defending himself.

While attending the prestigious Eton College, instructor Sarah Forsyth claimed that she had been told by the school’s head of art at the time, Ian Burke, to write a statement to accompany the 18-year-old prince’s artworks for him. In a tribunal held by the school in 2005, Forsyth said, “I assumed I had been asked to do this because Prince Harry was a weak student.”

Eton cleared Harry of wrongdoing and dismissed Forsyth in the aftermath of the scandal. She fought back claiming that she had been wrongly dismissed, in part due to the “Harry mess,” and submitted as evidence a recording she captured in which a man, purportedly Harry, admits, “I did about a sentence of it.”

Forsyth was awarded £45,000 ($55,000) in damages for what an employment tribunal deemed a wrongful dismissal. 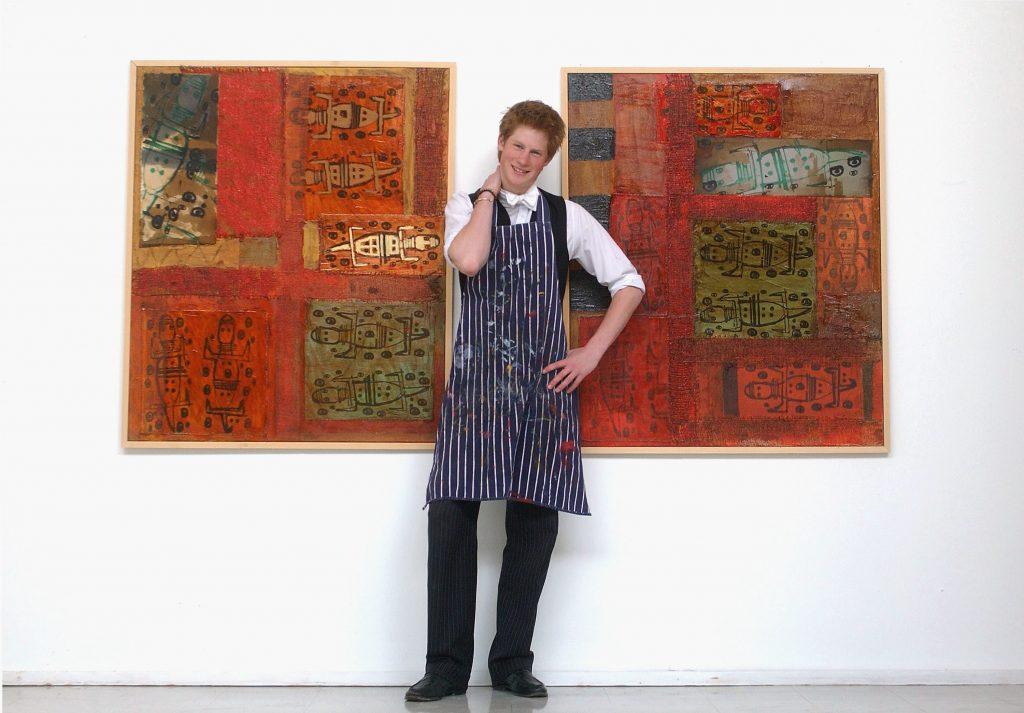 Prince Harry poses in front of two of his paintings in the drawing room at Eton College on May 12, 2003 in Windsor, England. Photo by Anwar Hussein/Getty Images.

The art class fiasco tipped off a new nickname, Harry recalled in the book, “Prince Thicko” (British slang for a dense person).

The Duke of Sussex’s confessional memoir focuses on Harry’s secondary role as the “spare” to Prince William, the heir to the throne. While towing a delicate line of loyalty to his family and home country, Harry often bemoans the paparazzi and press torments he endured as he struggled with the sudden death of his mother at the age of 12.

He depicts being constantly framed as the delinquent child of the family, alleging he was occasionally a sacrificial scapegoat for others, including his father, King Charles, and his wife, Camilla.

While the book’s most scandalous stories (like Harry’s Nazi costume and his drug use) were leaked in viral headlines around the time the book dropped on January 10, the memoir is packed with fascinating details: the statue of Queen Victoria at Balmoral Castle, the royal family’s summer home, before which Harry and William bowed each time they passed; the Queen waking to the sound of bag pipes in the morning; the privilege and harsh formalities of Harry’s childhood, and the many moments absent of tenderness. 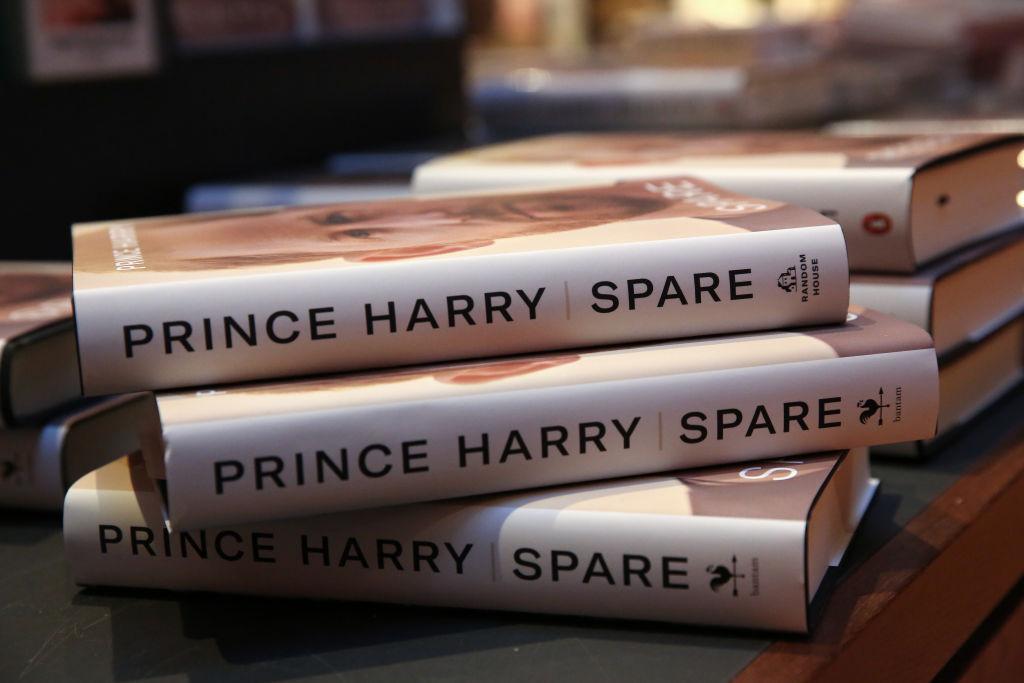 Among these is the school cheating scandal. Harry recalls his desperation to correct the narrative, writing that he wanted to hold a press conference or release a public statement to defend himself against the allegations. Buckingham Palace forbid it. “Never complain, never explain,” wrote Harry, describing the family motto. “I was forced to sit by and say nothing while the papers called me a cheat,” adding “how do you ‘cheat’ on an art project?”

Harry wrote that, after the scandal hit the presses, he approached his father in distress. “Darling boy, just don’t read it,” he recalled King Charles telling him. Harry added that Charles avoided reading press reports, but everyone else in the family followed the tabloids, which were served to them neatly folded on silver trays.

Harry also made headlines for a pair of paintings he had made at Eton around the same time, which bore a resemblance to Australian Aboriginal artworks. There was some media speculation that these were the same works at the center of the cheating scandal, but this was never confirmed.

, ghostwritten by Pulitzer Prize-winning novelist J.R. Moehringer, has become the fastest-selling nonfiction book since records began, according to the Guinness World Records, outpacing Barack Obama’s 2020 memoir. Forbes reports that 1.43 million copies of the book sold on the first day.