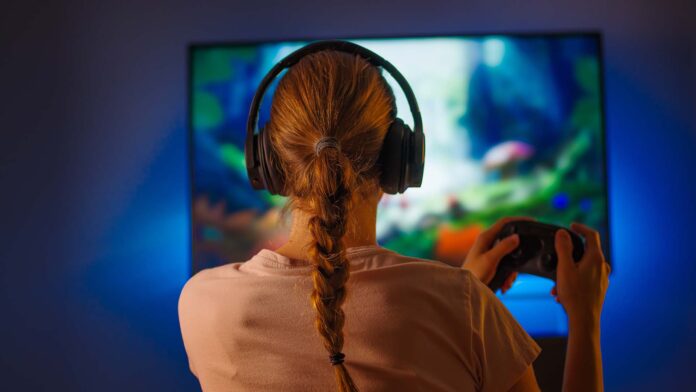 Computer gaming has changed dramatically, and in tandem with these changes, we have seen the increased professionalization of the online gaming sector. No longer are computer and online games seen as just something to do to pass the time or for the introverted geeks out there. It’s a widespread enjoyable pastime that has become both a profession and a monetizable hobby. There are a few aspects of gaming discussed in this article that show exactly how the sector has managed to change and adapt to capture a much wider, more mainstream audience.

The highly competitive nature of the current computer games being widely played means there is a lot more at stake. Prize money has become bigger and for those who know anything about the MOBAs, it’s clear to see how the games, such as DOTA2 and others have been able to become such global interests. The excitement of watching global, League of Legends or Fortnite competitions and even being able to consider that you too could one day play in these competitions if you are good enough, has made for a type of entertainment that more people than just the players are able to enjoy. Competitive gaming has been a massive drawcard for gaming and as more people play and watch, there has been ongoing growth and the sector has developed.

The level of graphic design and the overall artwork being used for online games has become incredibly professional, and there are now no boring game backgrounds. The type of graphics and artwork is a clear sign of how far online gaming has come, in that it is now at the cutting edge of art and graphic design. Ideas, techniques, and colors are now being trialed in online games to improve color schemes, the overall artistic work, palettes, room design, and virtual reality mirroring. The online gaming sector is an artist and designer’s dream and will provide the impetus for further improvements.

●       Online games are a proving ground for new tech

The range and level of complexity of online games, from single-person shooter games, virtual reality, driving and flying games, this sector provides the perfect setting to test and develop new technologies in geographic positioning systems (GPS), VR and remote control, drone control, surveillance and security applications and much, much more. Many have argued that gaming is the new tech battleground for those who are innovating and developing anything new in information technology.

●       Wider playing reach than ever before

The growth of cloud computing and cloud gaming has seen computer and online games spread wider than ever before. Not only is the reach greater via the internet and social media, but there has also been an improvement in the variety of games available. There is a wider range of online games than ever before. From the online computer adventure games, the MOBAs, platform games, and online casino games such as those at cafe casino, there is now an online game for everyone. This is based on the realization that the sector needs to cater to all consumer needs and it is thus likely that no matter what type or genre of game you want to play or watch, it is now available online.

One of the main reasons that the sector has been able to professionalize the attract the very high levels of money available today for game development is that it is a fantastic channel for marketing and sales. Most of this comes from the marketing and advertising those popular games are able to include and integrate. It’s a virtuous cycle in that the more people watch and play, the more merchandise can be sold, and the bigger the online tribes become, the better the games themselves can be made using some of this increased revenue for development. This is a very efficient method of allocating resources to the most effective uses.

The increase in the money available for eSports has affected every aspect of the industry: games have become better, interaction is easier, and this is no longer a niche sector. Gaming has gone mainstream, and arguably the main reason for this is the aforementioned and discussed professionalization of the sector.

Wet Paint in the Wild: Artist Genevieve Goffman Art-Handles Her Own Work and Confronts a Three-Headed Death Hound