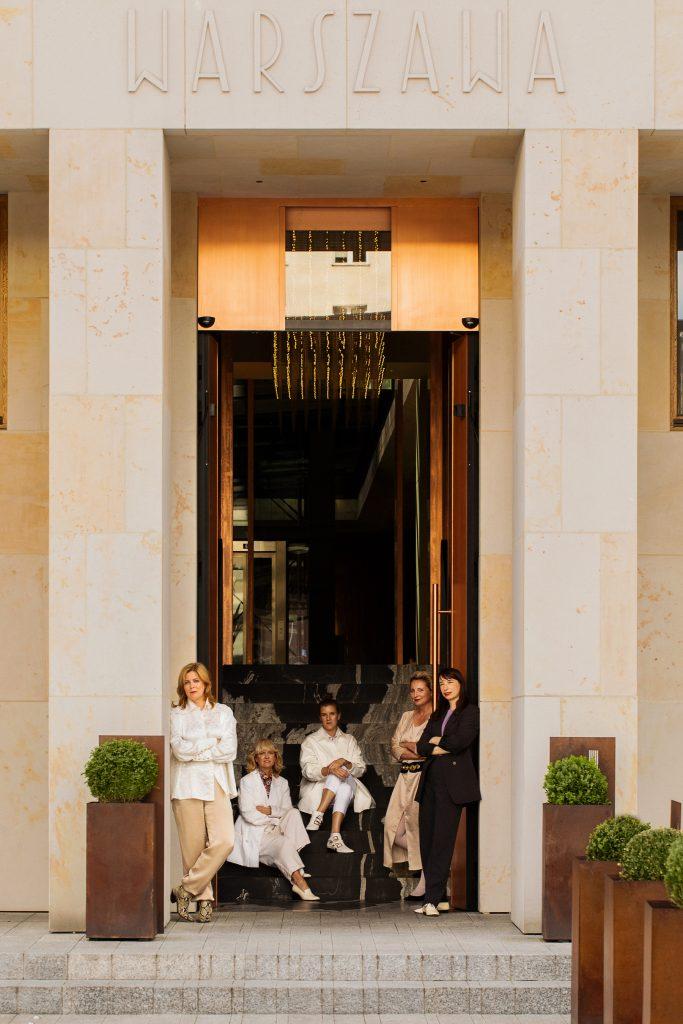 Warsaw will have its first contemporary art fair in a hotel this September to cater a growing number of young collectors and art aficionados in Poland emerging from the post-Communist era, despite being haunted by the shadow of an ongoing war nearby.

Running from September 9 to 11 (with the first day as the preview day), the first edition of Hotel Warszawa Art Fair will feature 21 galleries invited by the fair’s organizers, three women-run galleries—Gunia Nowik Gallery, Polana, and Leto.

The capital city of Poland has not had a regular contemporary art fair, said art dealer Gunia Nowik, but it is needed now as the art scene in Warsaw and across the country emerges after nearly a decade of development. Meanwhile, a new building for the Museum of Modern Art in Warsaw is currently under construction and is expected to open in 2023.

“The public is ready,” Nowik told Artnet News. “The local market is very strong. We are expecting local collectors who have become very important during the pandemic. We want our collectors to know how grateful we are for their support, and that we are all creating something important for the local art scene.” 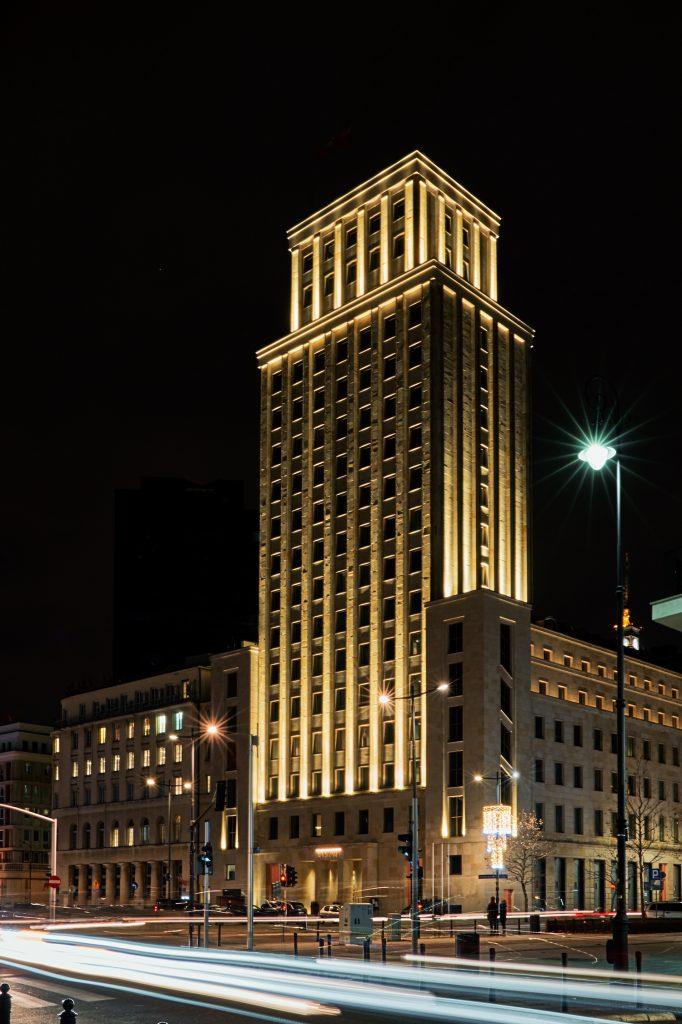 Rather than hosting an art fair with elaborate white-tent or exhibition hall setup, the organizers are borrowing the model that they observed in Los Angeles at Felix. The three galleries agreed on the idea of a hotel-based fair in January and approached Amanda Likus, a representative of her family, which owns and runs Hotel Warszawa, a five-star hotel housed in an iconic Art Deco building.

The appearance of a new contemporary art fair is seen as a milestone not just in terms of the development of the local art scene, but as also a reflection of Poland’s development after the fall of communism in 1989. The country boasts a population of 37 million population and a strong economy with one of the lowest unemployment rates in the E.U. Reports from the E.U. have indicated towards Poland’s promising economic outlook, although this remains uncertain amid Russia’s war in Ukraine, which is right next door.

“In our parents’ generation, very few people collected contemporary art. They focused on covering their basic needs,” Nowik noted. And now Poland has entered a different phase, she said, where people are looking for something else after having their basic needs covered. “They need something more, something for the soul. And it’s often art.”

The dealer said that collectors in Poland tend to be in their 30s and 40s, and that many of them grew up without financial inheritance in their families, unlike most of their counterparts in the western world.

“After World War 2, everything was nationalized,” she said. “The collectors we have here are the first and second generation of those who are exposed to international education and travel in a new era after joining the E.U.” And there are overseas returnees who often bring new knowledge back with them, making them among the most vibrant group in the local art world, she added.

Although Poland is currently affected by the nearby war, and a number of art events and sales have canceled in the country, the local art world is hoping to move forward in a way that feels right for the times: many galleries have been dedicating their exhibitions to artists from Ukraine. Nowik’s gallery, for example, recently hosted a performance by 26-year-old Ukrainian artist Mariia Lozova, who escaped from Russian air raids in the subway in her hometown Kharkiv and fled to Warsaw.

There is a potential to extend the exhibition invitation to galleries from outside of Poland in the future, Nowik said. It was hoped that the new fair could also encourage tourism, with Hotel Warszawa offering a 20 percent discount on the room rates for those staying with the hotel during the fair period. The fair will also be dedicating rooms to showcase video works from the Museum of Modern Art’s collection, presented by the Friends of the Museum of Modern Art, and highlights from the collection of the Starak Family Foundation, a major supporter for the local art scene.

Corporations Are Writing the Rules of the Metaverse as We Speak. If the Art World Wants a Say, It Needs to Hurry Up (and...